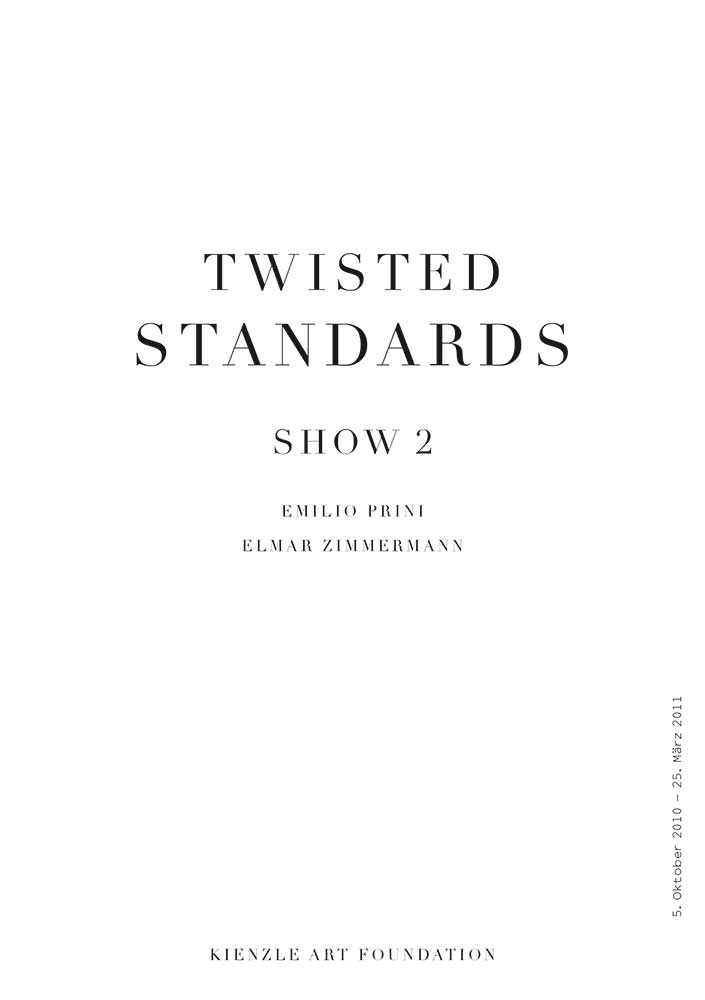 With the show “Twisted Standards” the Kienzle Art Foundation continues its series of exhibitions that are custom tailored to its space. Based on the initiative of the Berlin Collector Jochen Kienzle, whose extensive art collection from the 1960s until the present forms the basis, the Kienzle Art Foundation is dedicated to publicize and to exhibit art. It began its work in the spring of 2010.

“Twisted Standards” features two artists who are prominently presented in the collection. They are Emilio Prini (born in 1943) and Elmar Zimmermann (born in 1976). With his affinities to Arte Povera, the Italian Prini belongs to an older generation. He will be shown with half a dozen primarily monumental photographic works from the 1960s to the 1980s. The German artist Elmar Zimmermann already participated in “Show 1” with a huge, site-specific installation entitled Eine Wand. In this exhibition, he will show this piece once more, offering new perspectives to this wood-felt concoction. In a selection of a handful of works from the last few years, some of them taken from the garbage, some of them found or made of industrial materials, Zimmermann literally approaches Prini’s older works. In his own days, Prini frequently challenged conventions as he declared something an artwork when many of his contemporaries had strong doubts regarding the artistic merits. This is exactly the type of ingredient Jochen Kienzle finds attractive.

The title bears a number of allusions and is thus in keeping with the Kienzle Art Foundation’s mission: It is the goal of Jochen Kienzle to show marginalized, quasi-forgotten or not very well known artists. He wants to investigate their positions and offer them a forum where their oeuvre can be discussed. This event is thus logical.

The focus of “Show 2” is recourse to analogous black-and-white photography. The question of our standpoint is once more addressed in light of traditional media. And our present-day digital implicitness is thereby challenged. The intention is neither to be decorative nor to be tame. It is an attempt to re-reflect the numerous works of art, assembled over many years by the foundation, and to look at them again – in a different light. The intention of the Kienzle Art Foundation continues to retain an open and discursive collection structure, as well as a clear commitment to art.

A publication will accompany “Show 2.” Once again, this will be a large poster, presented as a leporello with images and German / English texts. On the occasion of the opening, there will be a book launch as well. The English edition of the two-volume catalogue Jochen Kienzle published in collaboration with Hans-Jürgen Hafner and Daniel Kletke will be presented Texts / Works (in a slipcase), Berlin 2010. The German edition of this publication can be purchased through the Buchhandlung Walther König in Cologne. 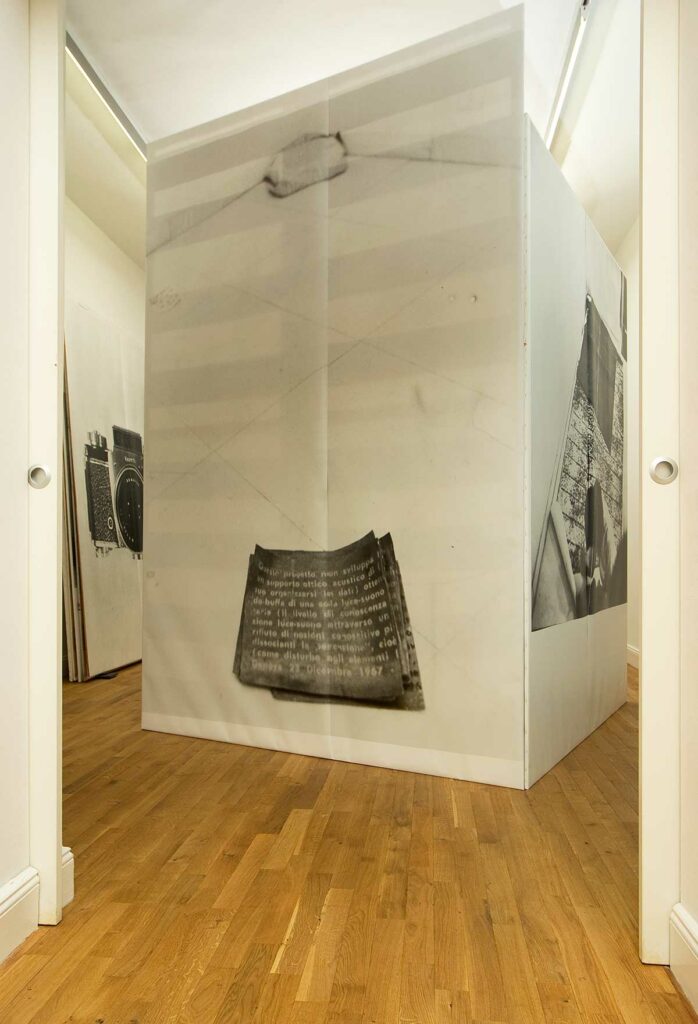 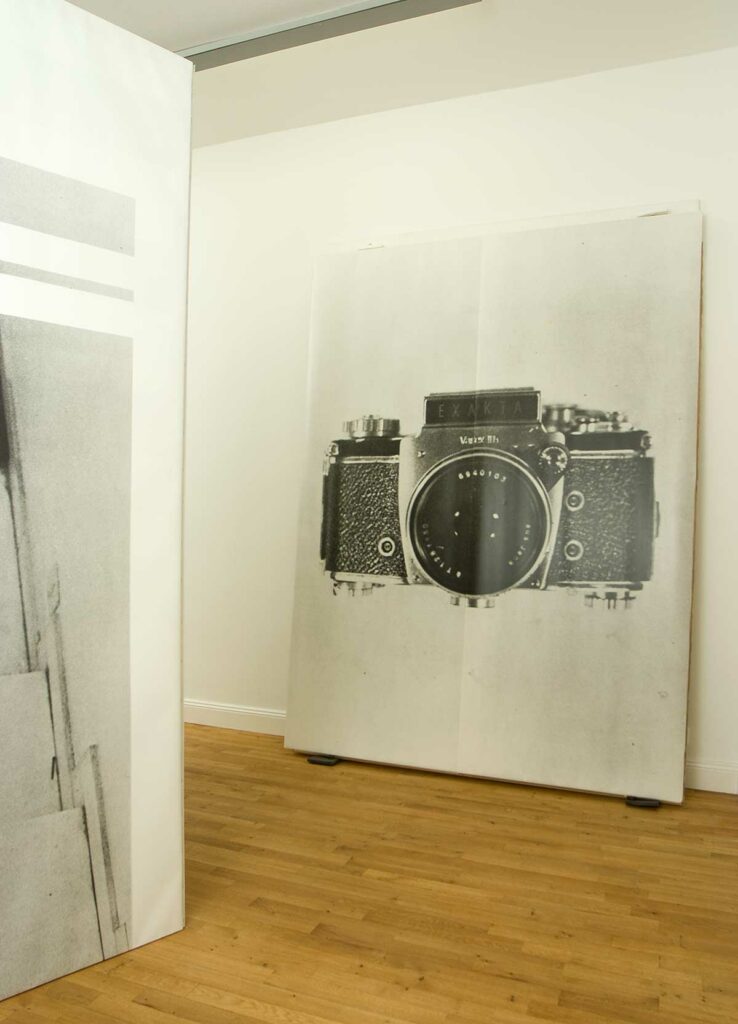 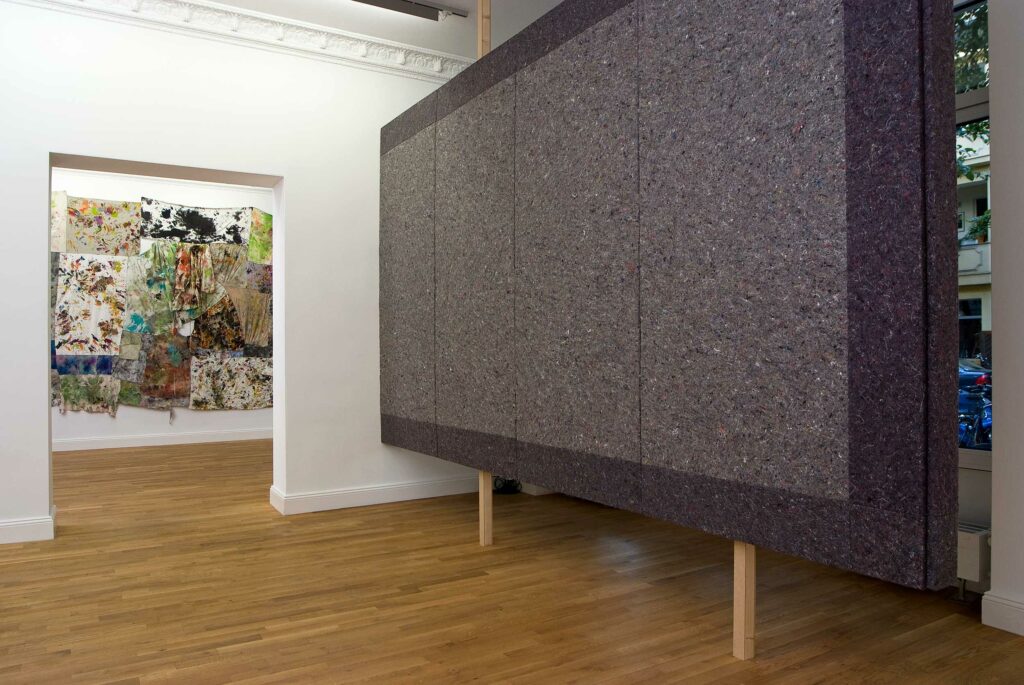 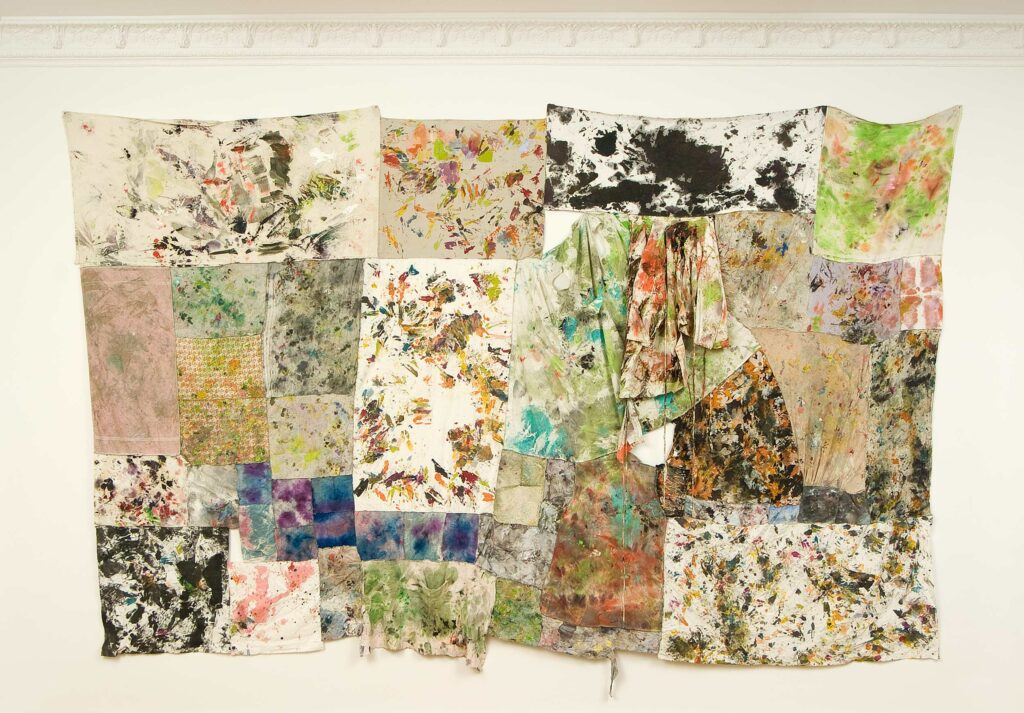