The Future of Reading 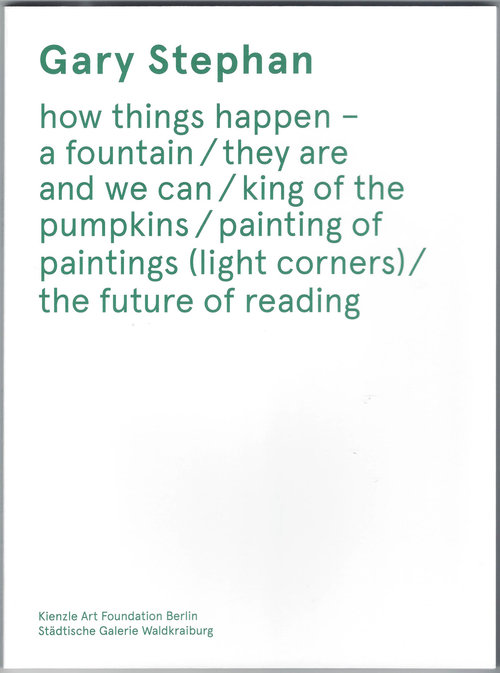 Jochen Kienzle is an art enthusiast who is interested in the phenomenon of art as a mirror
of theoretical reflections. This is where he overlaps with artist Gary Stephan and the show’s
curator, Klaus Merkel.

Merkel himself is a painter. A professor at the Kunstakademie Münster, he is a theoretician
and a great connoisseur of Gary Stephan’s oeuvre. Uncounted studio visits in New York
and intense conversations with the artist over the years led to inspiring dialogues,
culminating in the present exhibition Merkel curated for the Kienzle Art Foundation.
In 1967, Gary Stephan earned his MFA at the San Francisco Art Institute and then returned
to his native New York. His career thus began some 50 years ago. During his artistic
practice, Gary Stephan has repeatedly come up with the question: “What is this thing I’m
making?“ Resulting from the dualism of image/object, he keeps finding new answers,
thereby deducing productive energy fields.

To this day, his constructed visual spaces retain immense energy.

In 1973, after he had repeatedly participated in the Whitney Biennale, art critic Roberta
Smith stated: “Gary Stephan’s work counts among the most thoroughly observed
developments of the early 1970s.” Today, 50 years later, this is still a valid statement.
Especially if compared to young artists who question painting, this is a striking rediscovery.
Within the context of the art market one might call him a “hidden treasure.“ During the
1980s, Stephan’s work was also referred to as neo-conceptual: another attitude vis-à-vis
painting with strong connections to the present.

Until the 1990s, uncounted solo and group exhibitions led to Gary Stephan’s international
fame. His name was mentioned in the same breath as Julian Schnabel, David Salle, Ross
Bleckner, Peter Halley, Jonathan Lasker, Robert Longo, Olivier Mosset, or Philip Taaffe,
and, naturally also with Mary Boone, at the time his gallerist. Before getting there though,
during the 1970s, he had to abandon the work attitude he had applied until then. In the
exhibition catalogue, Klaus Merkel states “…he had to terminate the minimalist operations –
the merging of color, material, and wall into the object… .“

At the time, his new start revealed itself in impasto brushstrokes and paint application.
Klaus Merkel suggests that these works “mark his transition of the late 1970s into the
1980s. The latter are the foundation of the show GARY STEPHAN and they open up a
space wherein the arguments surface.“

A catalogue with an essay by Klaus Merkel will accompany the exhibition GARY STEPHAN
(German/English). 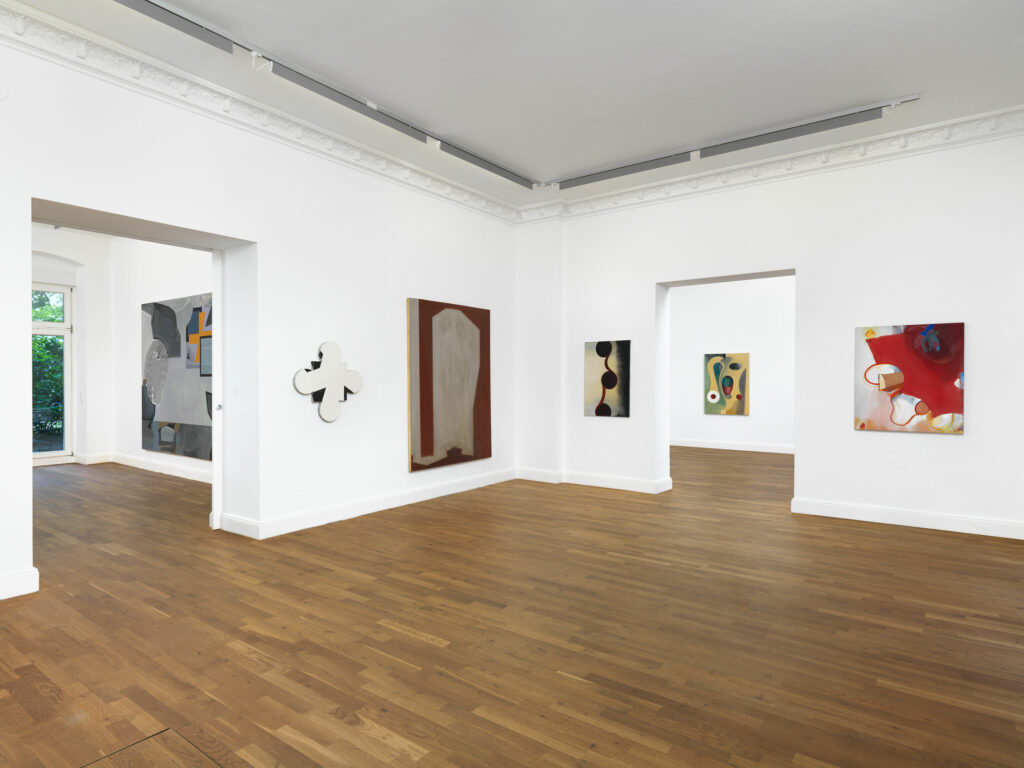 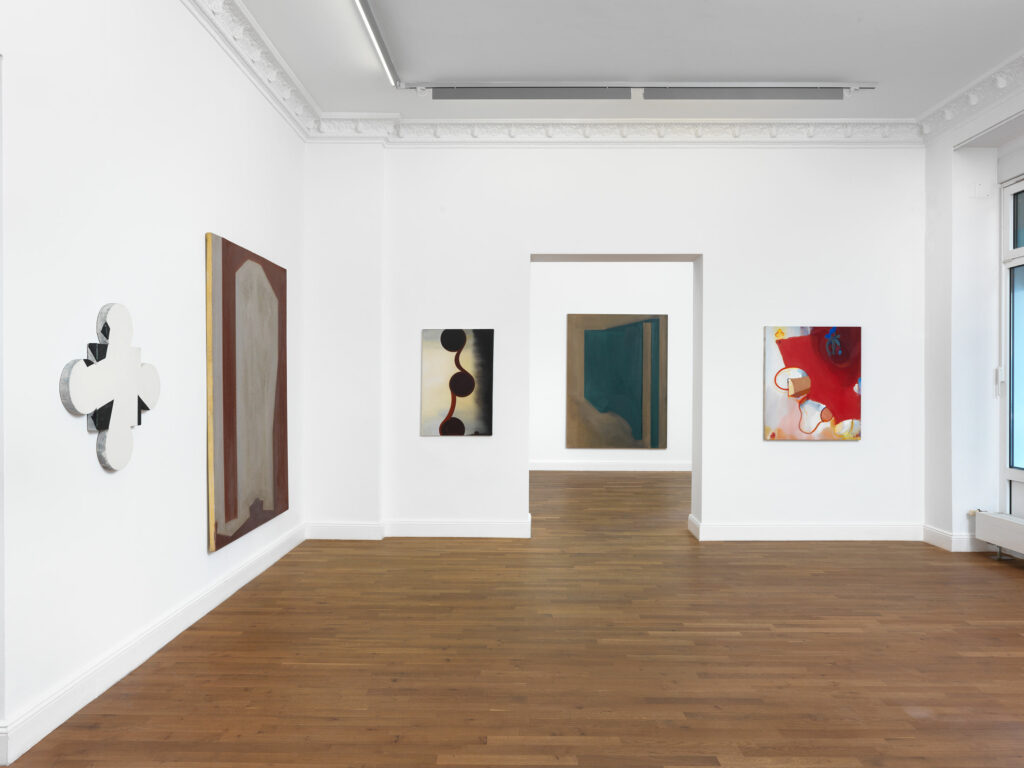 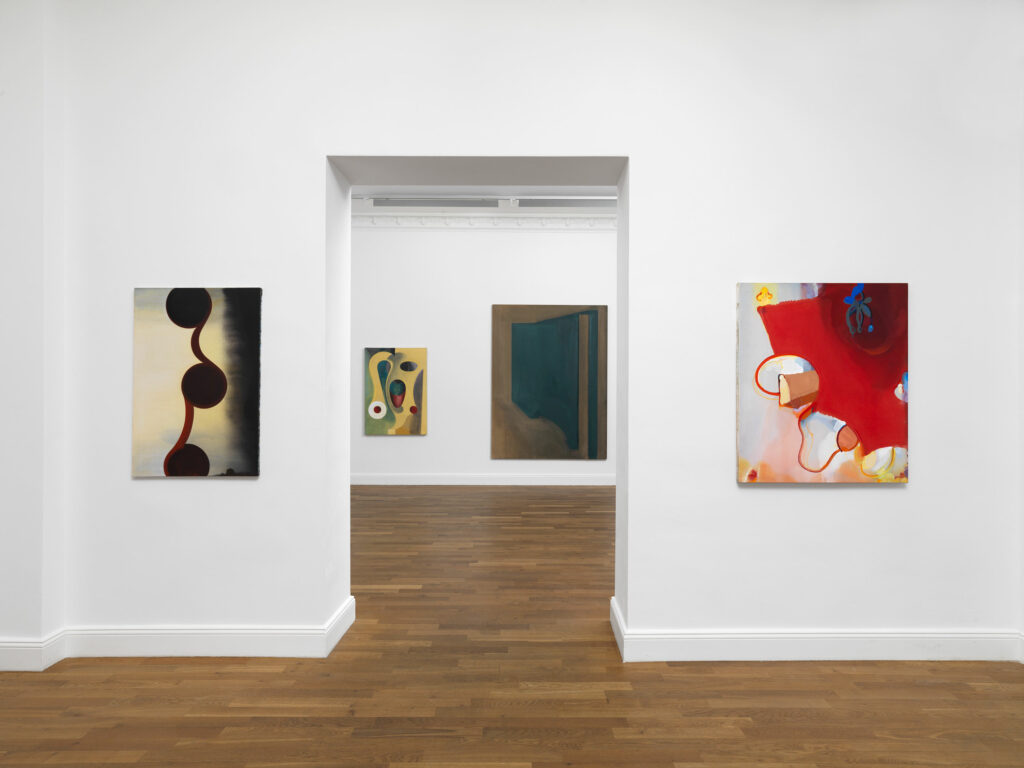 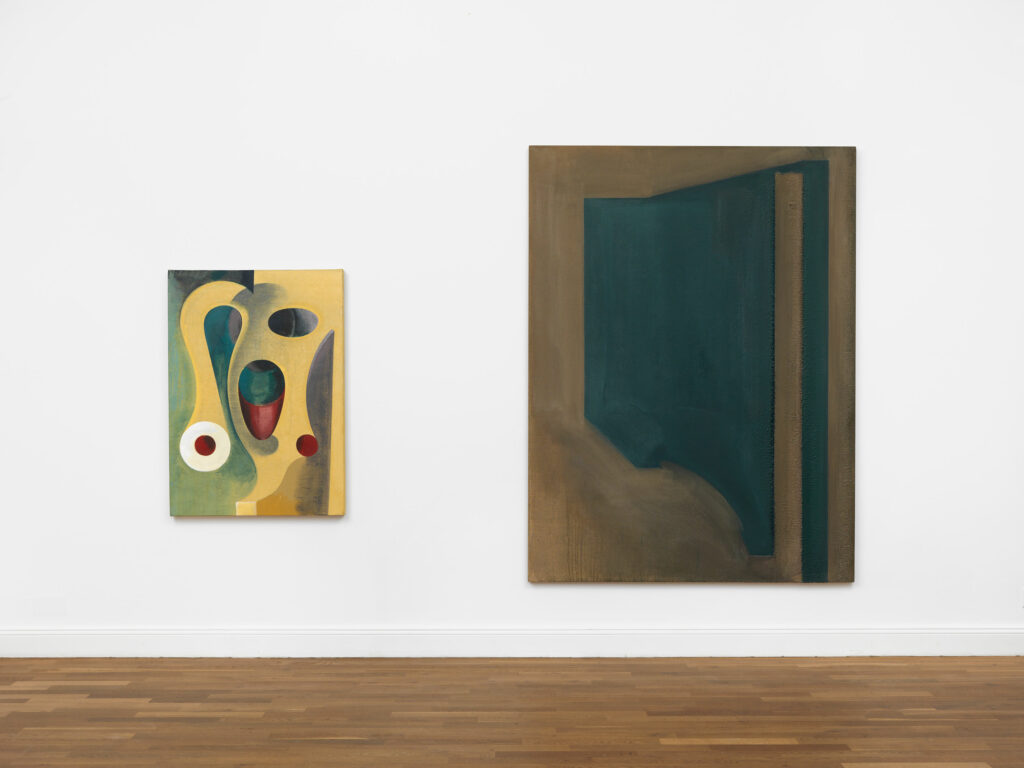 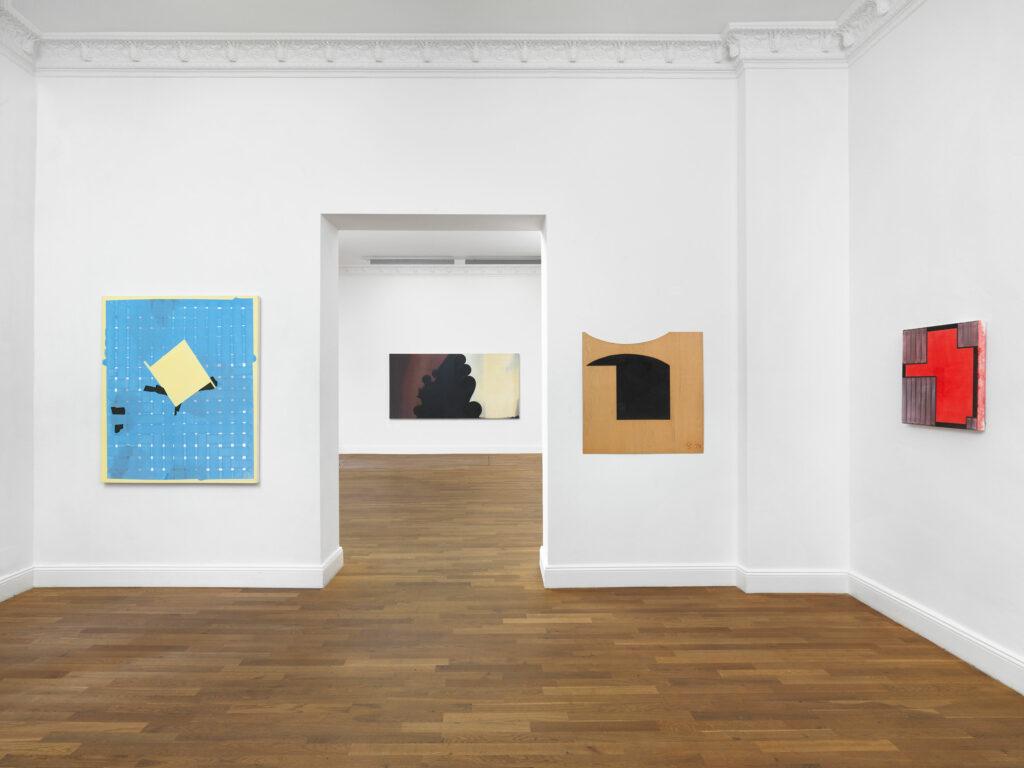 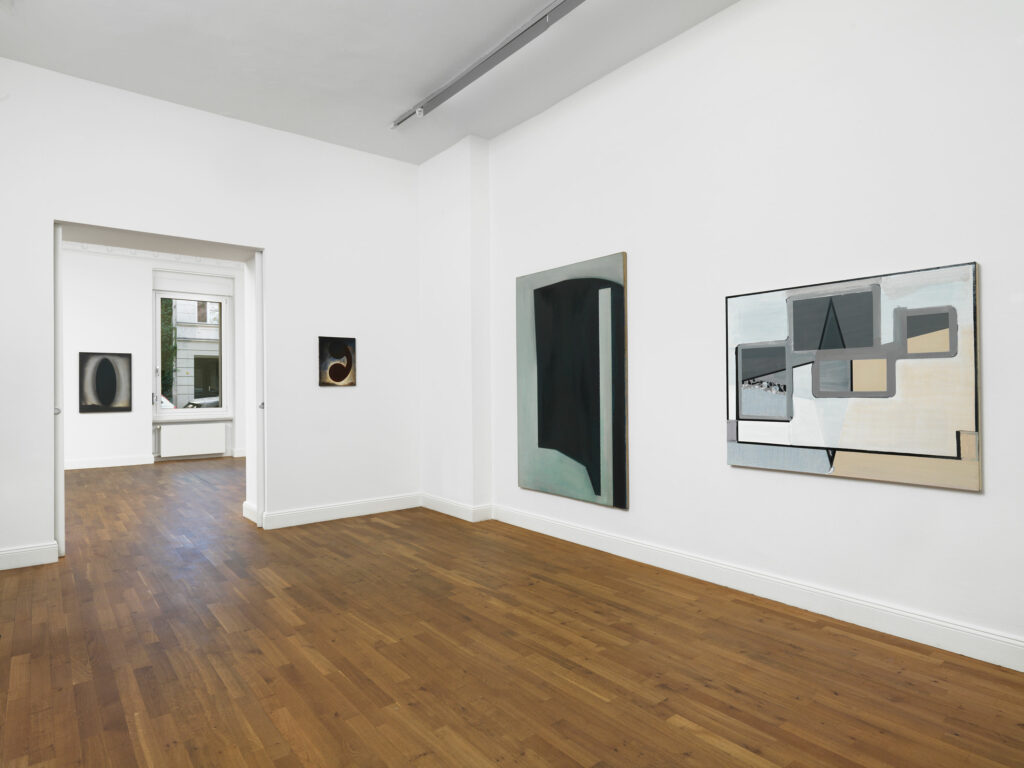 Publication The Future of Reading