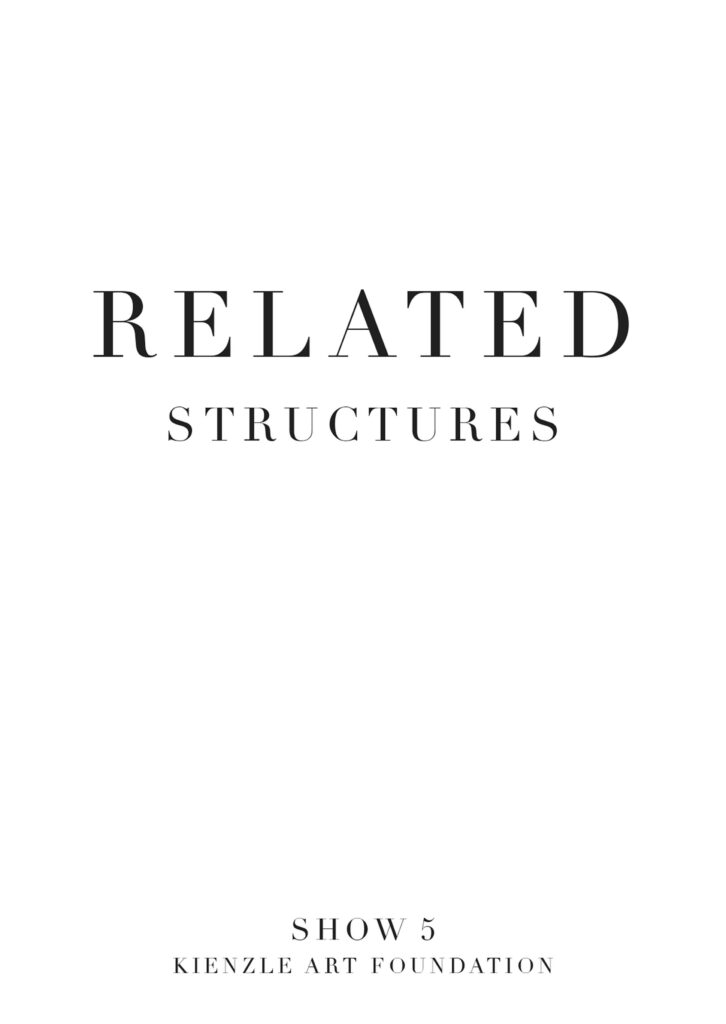 “Related Structures” presents Achim Sakic, the draftsman, and the sculptor and painter Frank Maier, whose oftentimes large paintings may be assigned to the realm of abstraction. At first sight, there is barely anything that connects both artists. And yet, this is exactly what their show at the Kienzle Art Foundation evokes: similarities, related structures. This is a direct invitation to the viewer to look closely and find out what is “behind the pictures.”

“Some of the most wonderful alliances are ones that are not immediately apparent,” states Stephan Berg in his exhibition essay. In the case of Sakic and Maier, their artistic connections are revealed by shared basic views and a similar approach to the world: Both artists develop a methodological language for their images whose “language elements” can always be reassembled anew, thus creating a new type of self-referential system.

An expert observer will detect numerous familiar elements in Achim Sakic’s drawings, such as works by other artists, neatly arranged in showcases or placed on shelves. But Sakic does not intend to come up with a photo-realistic rendering of reality. It is remarkable how often he uses works by artists, who, like Klaus Merkel, define their own oeuvre as the sum of images that are dependent upon context. Created by using an unknown and yet seemingly protocolary pattern, spectators are drawn into a labyrinth of multiple reflections, and are confronted with, among others, queries pertaining to the self-referentiality of images and the condition of their creation.

The close relationship of both artists’ content is illustrated by the fact that Achim Sakic also exhibits one of Frank Maier’s works in his arrangements, thereby making him part of his universe. And Maier’s abstract paintings in turn echo other’s (visual)-media and visual experiences. Frank Maier transforms these experiences by codifications, for example by assigning character traits or names in a reduced picture program formed by lines, basic geometric designs, or planes. The abstraction’s focal point is thus not purely the surface or the coherent pattern. Instead, the abstraction becomes a concentrated narration of experience.

The Kienzle Art Foundation will publish a booklet with texts by Susanne Tietz (Museum Abteiberg Mönchengladbach) and Stephan Berg (Kunstmuseum Bonn) for the show. 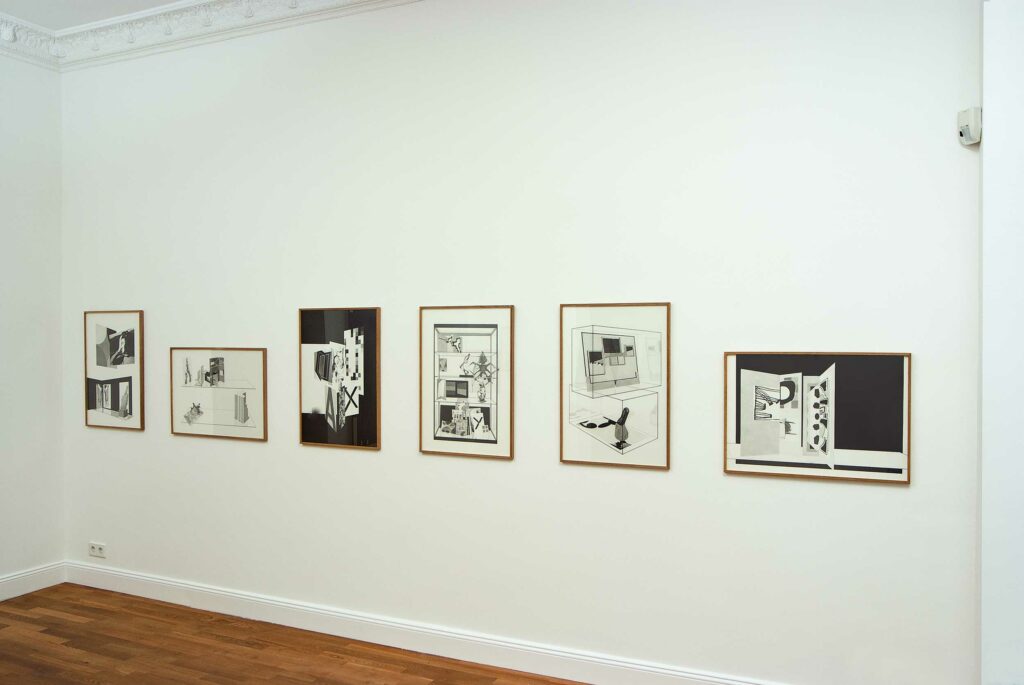 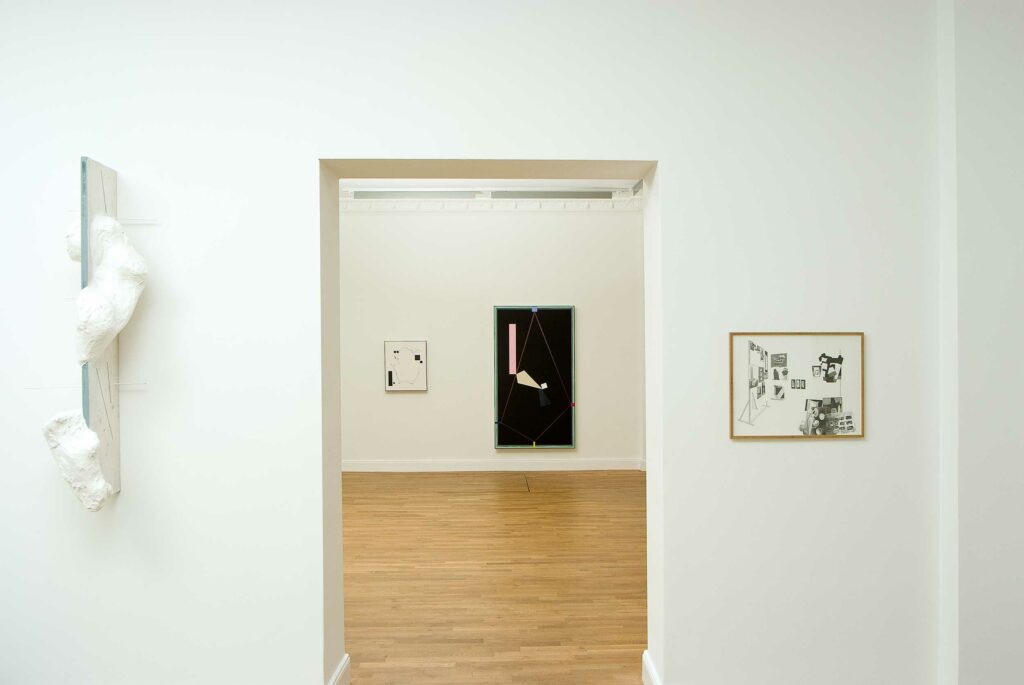 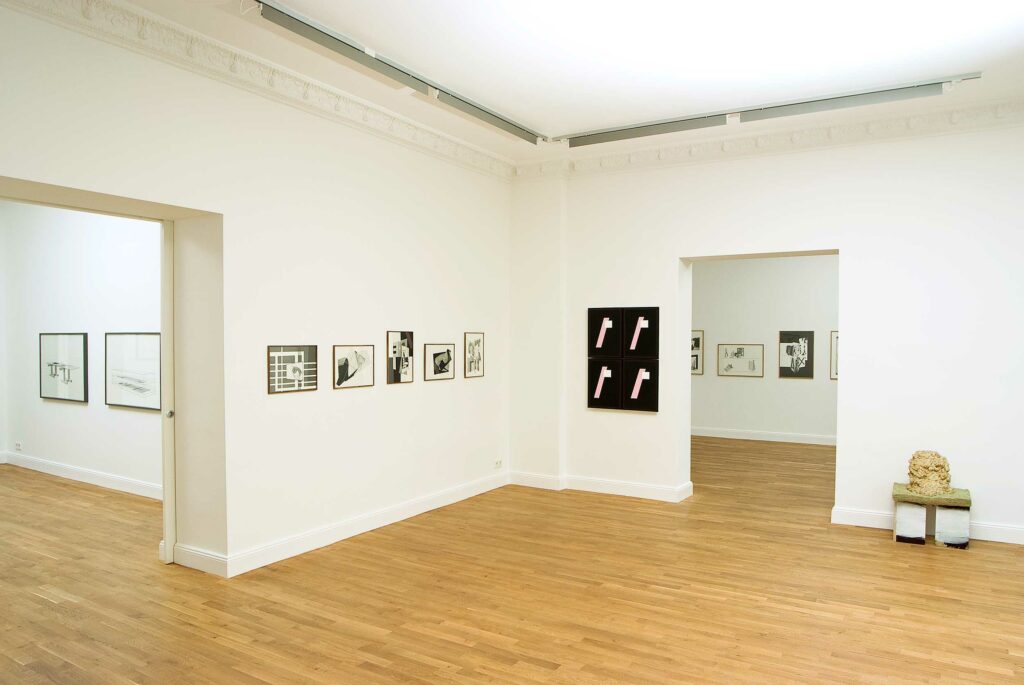 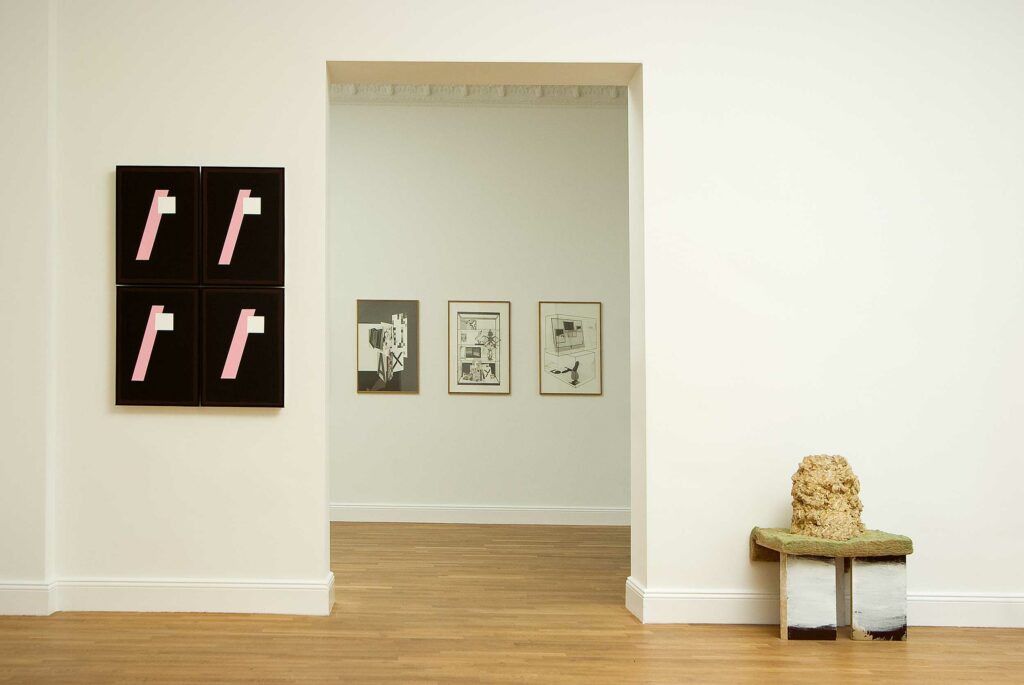 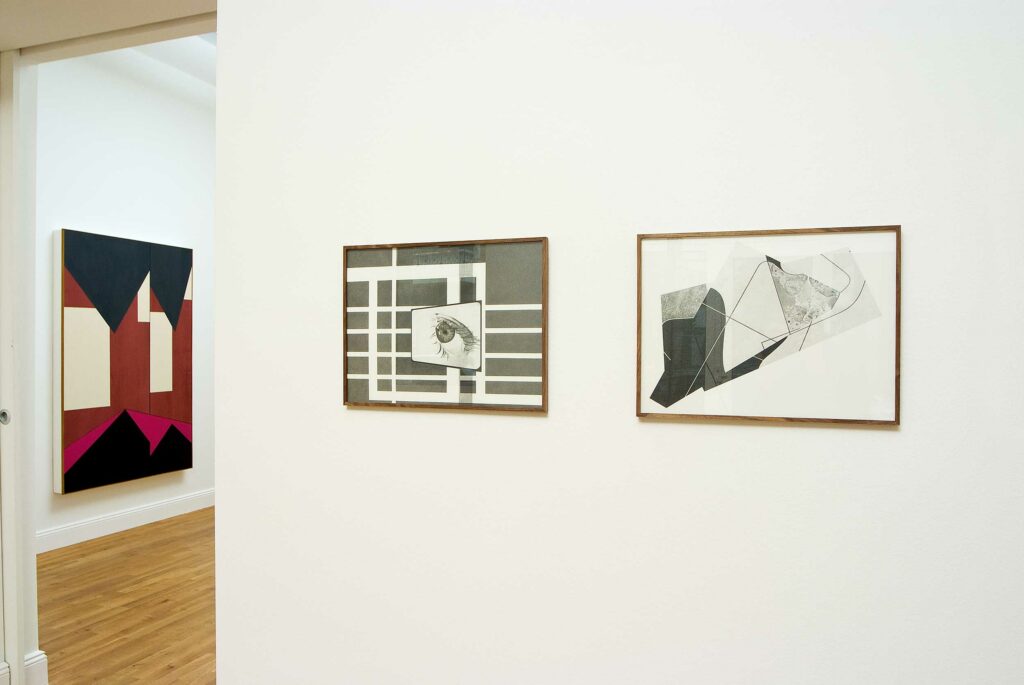 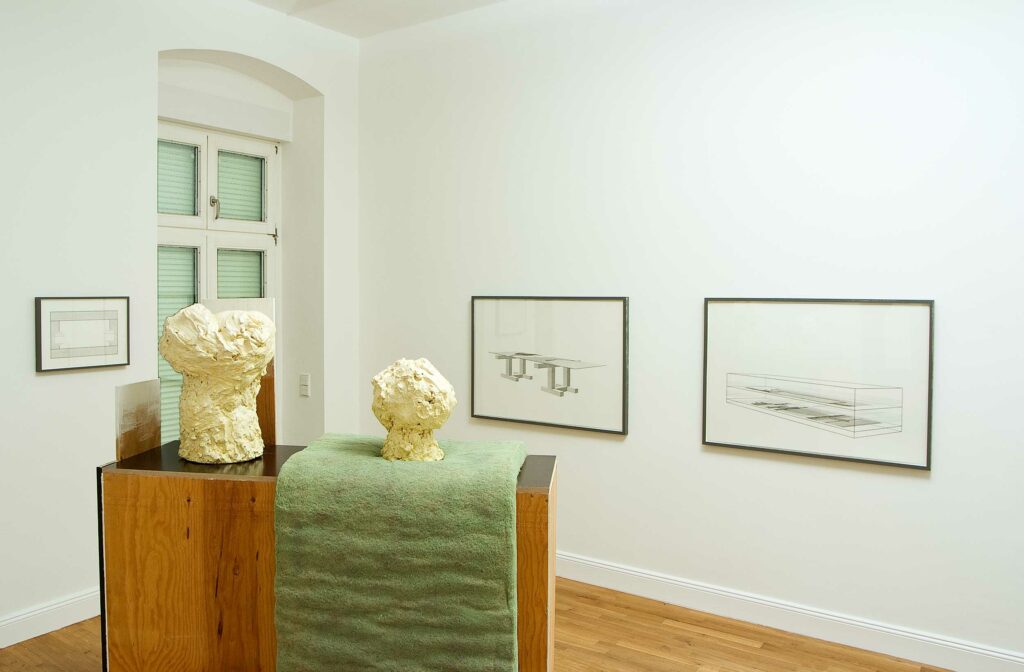 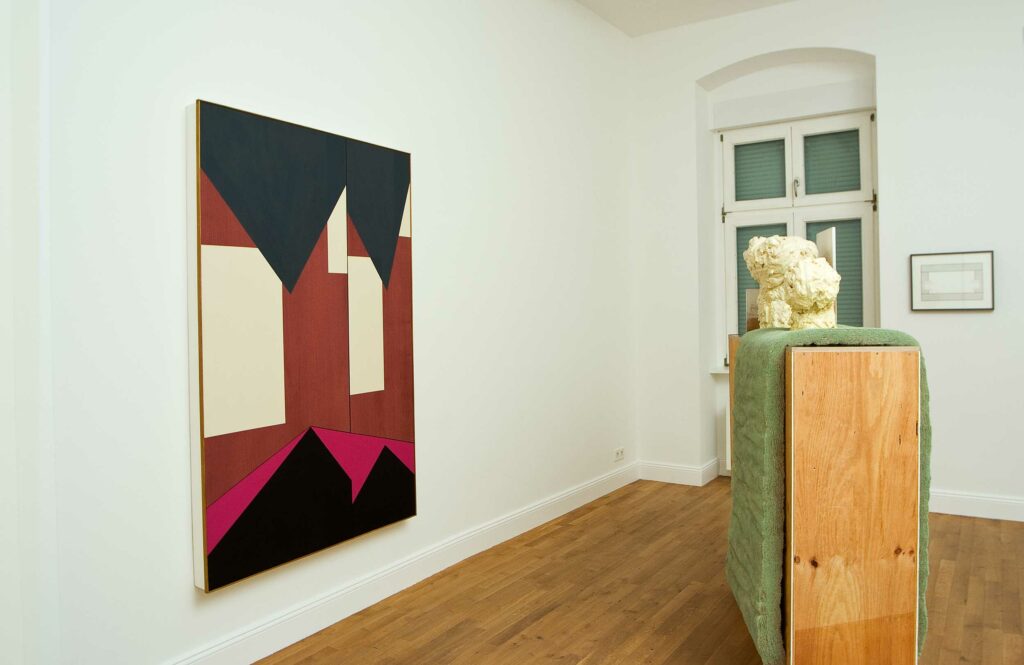 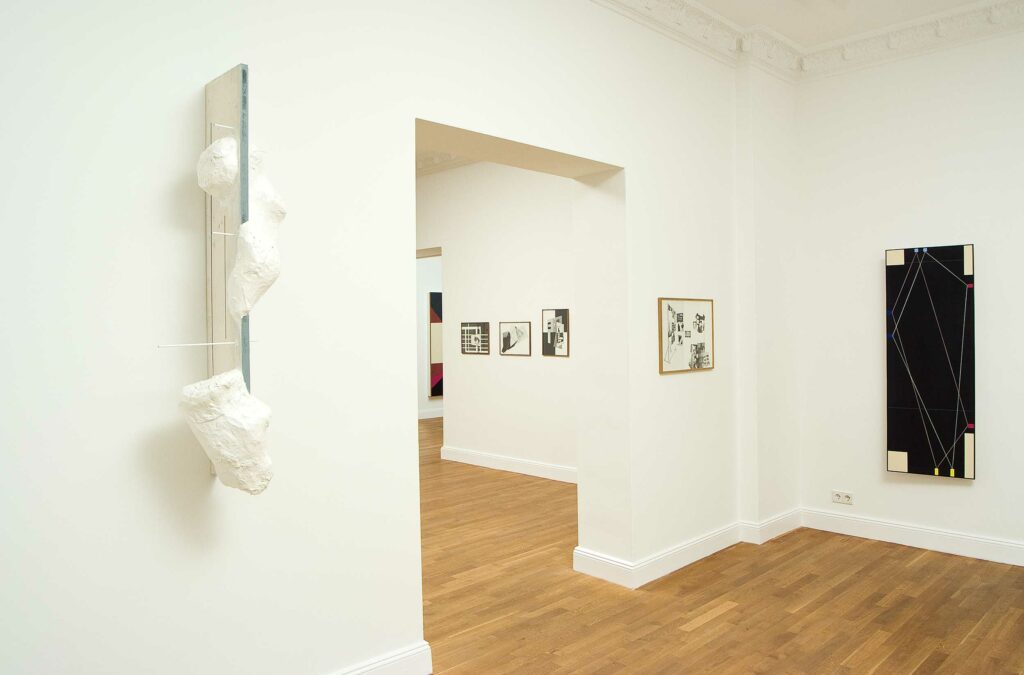 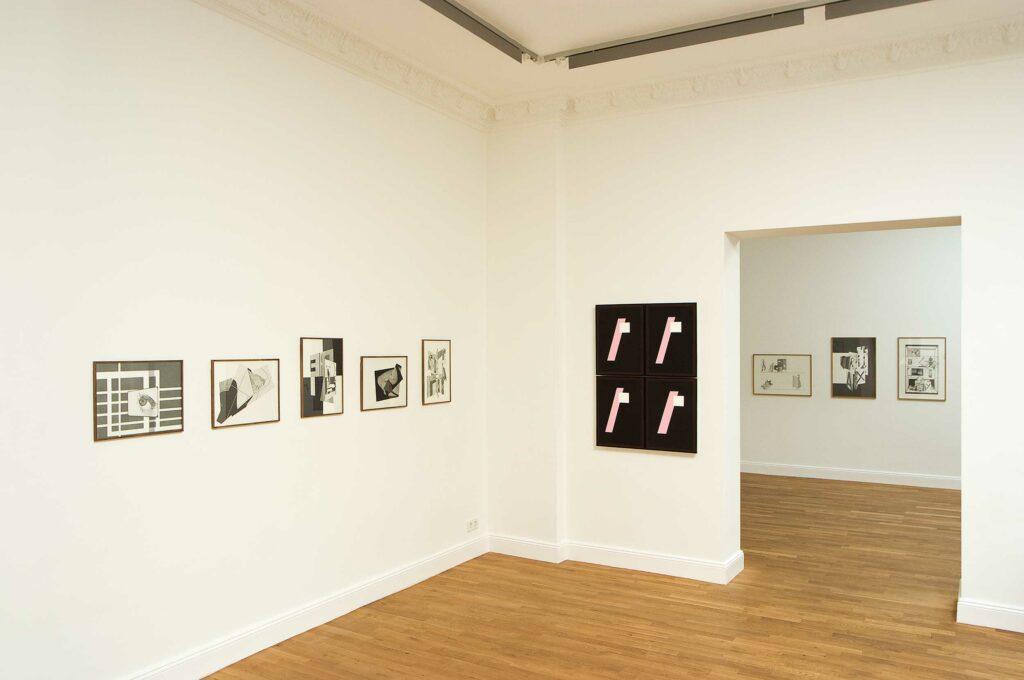