For the first time since her early death in 1993, one of artist Anna Oppermann’s large ensembles will be on view in Berlin. The Galerie Kienzle & Gmeiner is showing her work The Economic Aspect alongside ensemble reductions and individual canvases.

During the 1970s, Anna Oppermann, born in Eutin, Germany, in 1940, became internationally famous for her conceptual yet procedural and material-rich works, which she called ensembles. In them Oppermann explored clichés and conventions, emotional and rational perspectives on her own understanding of her self, on questions of relationships, aggression, and outsider behavior. She worked on the subject of being an artist, on love, eroticism and sex, the economy, pathos, myth, lie, and truth. She described her approach as a path “from the simple to the complex, from the private to the general”: starting out from a small still life of found objects, leaves of plants, or quotations, the artist staged in a corner of the room, drew, photographed, described, and analyzed constantly new facets of the topic of conflict that concerned her at the time. She searched in philosophy, psychology, and literature for occupations that supplemented her own and arranged the texts or quotations she found with her drawings, photographs, paintings, and objects. This process often lasted several years. The artist left behind more than sixty ensembles, thirty of which have several hundred parts; they grow up on the walls of the room in layers.

The ensemble The Economic Aspect, which will be on view again from September on, was developed from 1979 to 1987 out of an enormous ensemble Being an Artist (Drawing from Nature, such as Linden Blossom Leaves), presented in two rooms at documenta 6. There it was initially a subtheme. In the late 1970s, however, Oppermann observed that self-promotion (not only in art) was on the rise and, surprisingly, even primitive, large gestures and cheap masquerades promised great success. From that point on she played ironically with all registers of self-advertising and made that her work. Ultimately, the ensemble exhibited in London and Sydney in the early 1980s soon occupied a central place in Oppermann’s oeuvre: it is a forerunner of the ensemble Gesture of Pathos that showed at documenta 8 in 1987.

Oppermann’s ensembles have also been shown at the biennials in Venice and Sydney. Large complexes of works are on permanent exhibition at the Hamburger Kunsthalle and in the Rathaus Altona in Hamburg. The Sprengel Museum Hannover owns one work, and some other ensembles and reductions are in private collections. Anna Oppermann, who lived in Hamburg and later Celle, received numerous prizes and stipends. In 1982 she was appointed professor at the Gesamthochschule Wuppertal and in 1990 at the Universität der Künste Berlin. 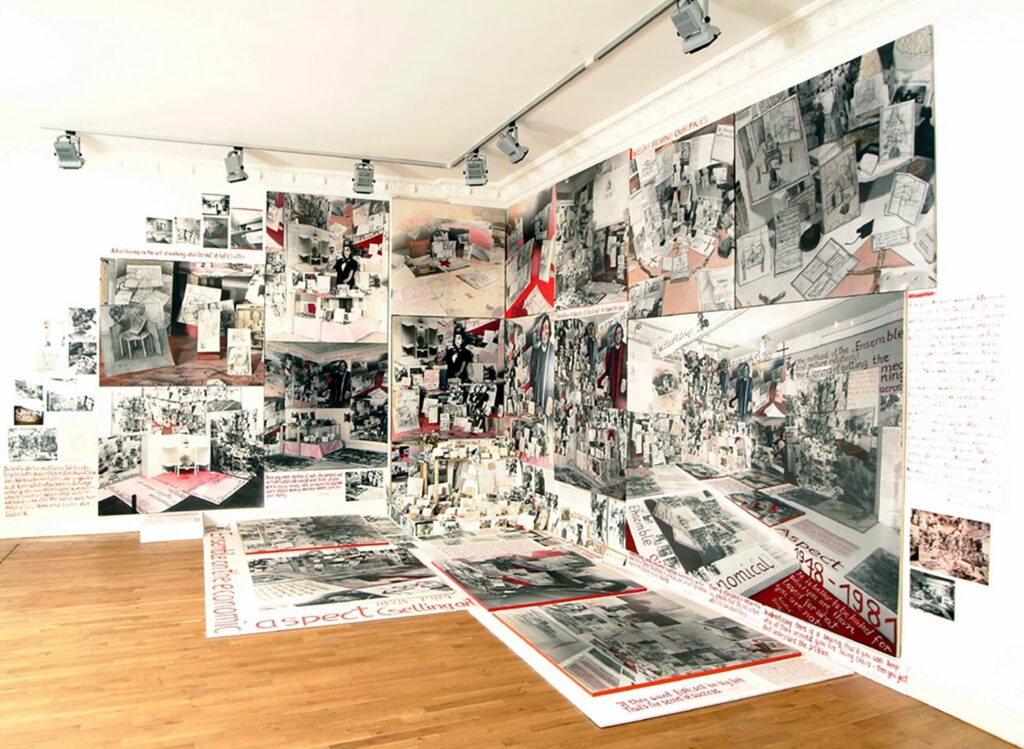 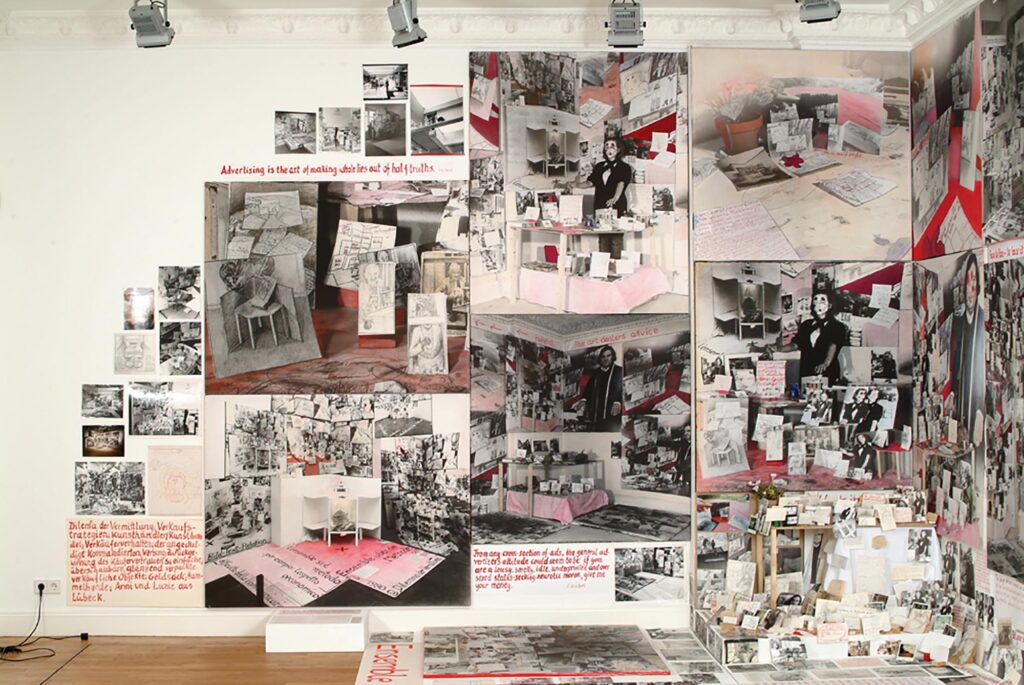 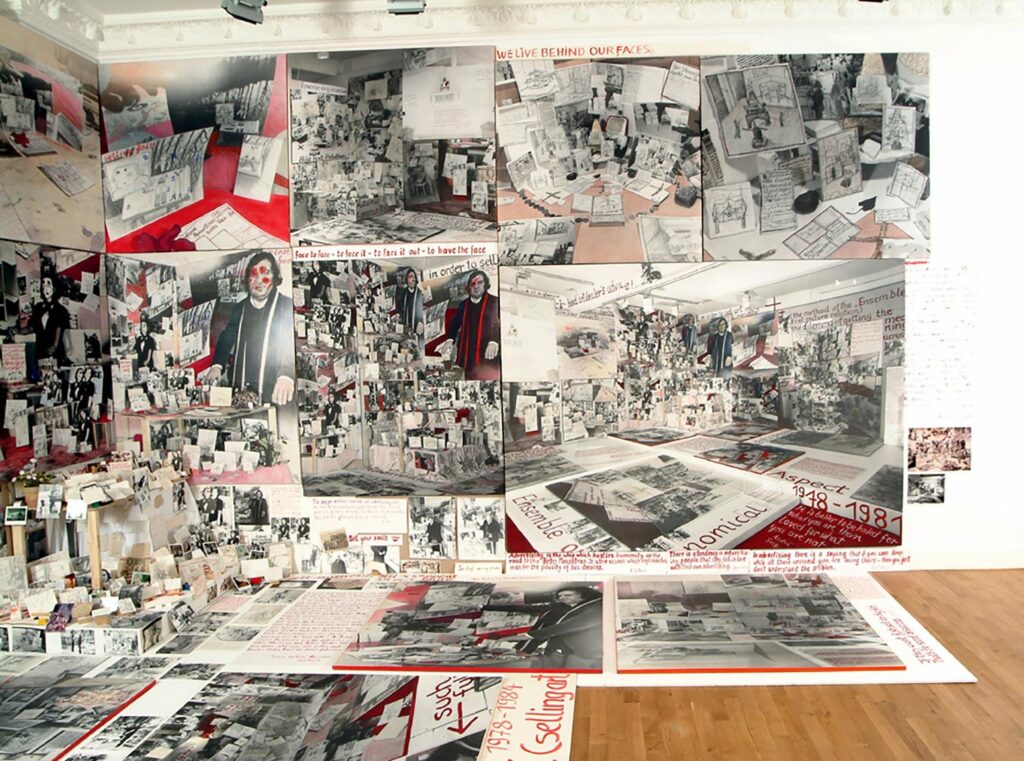 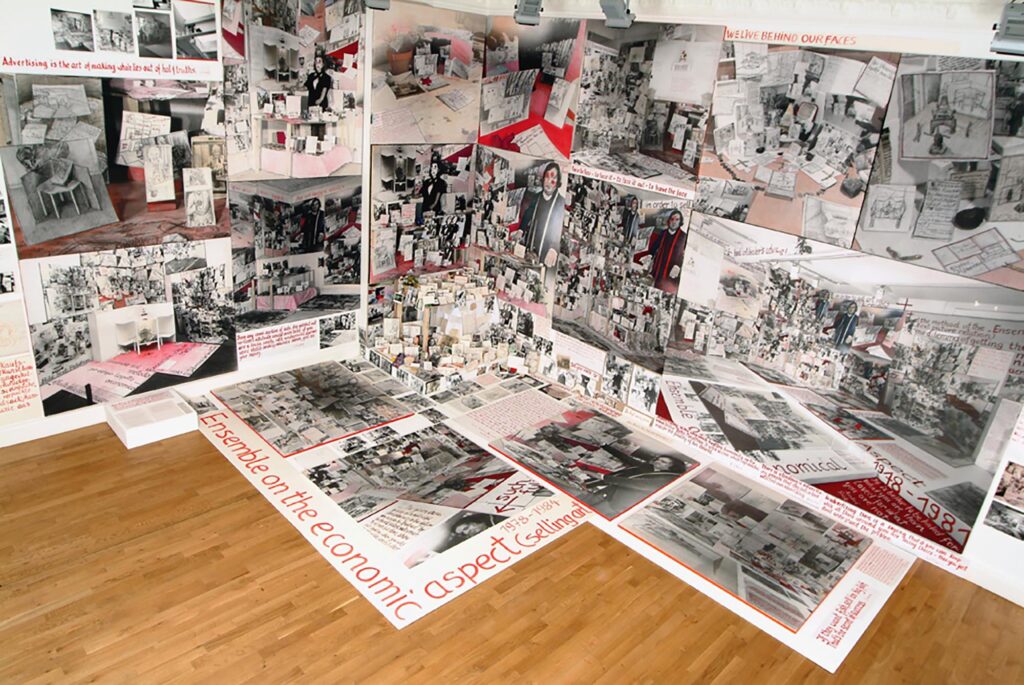 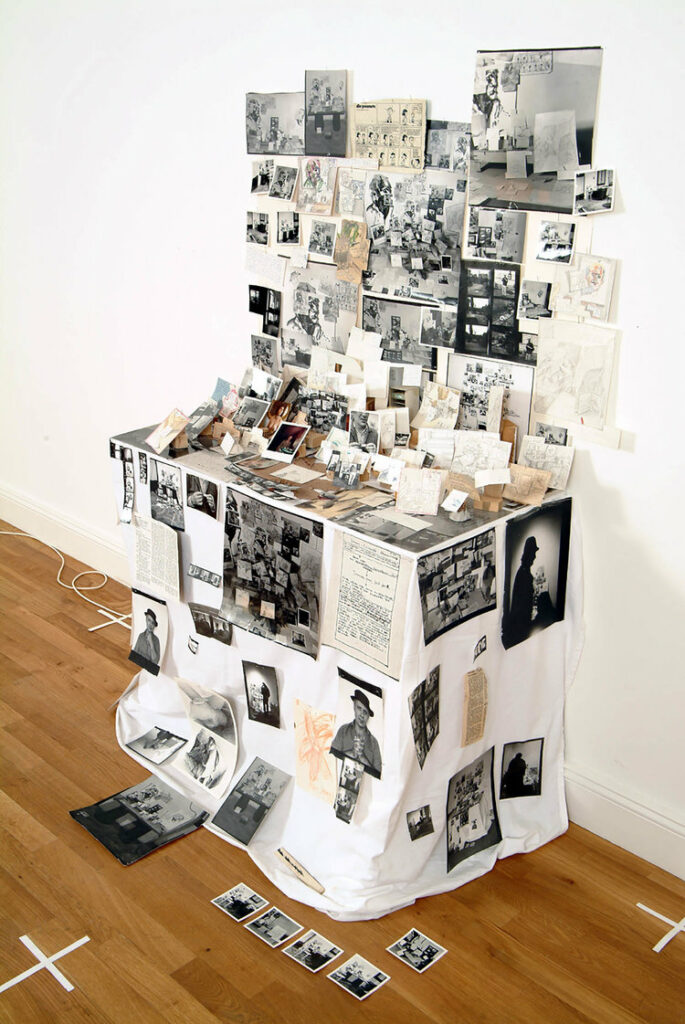 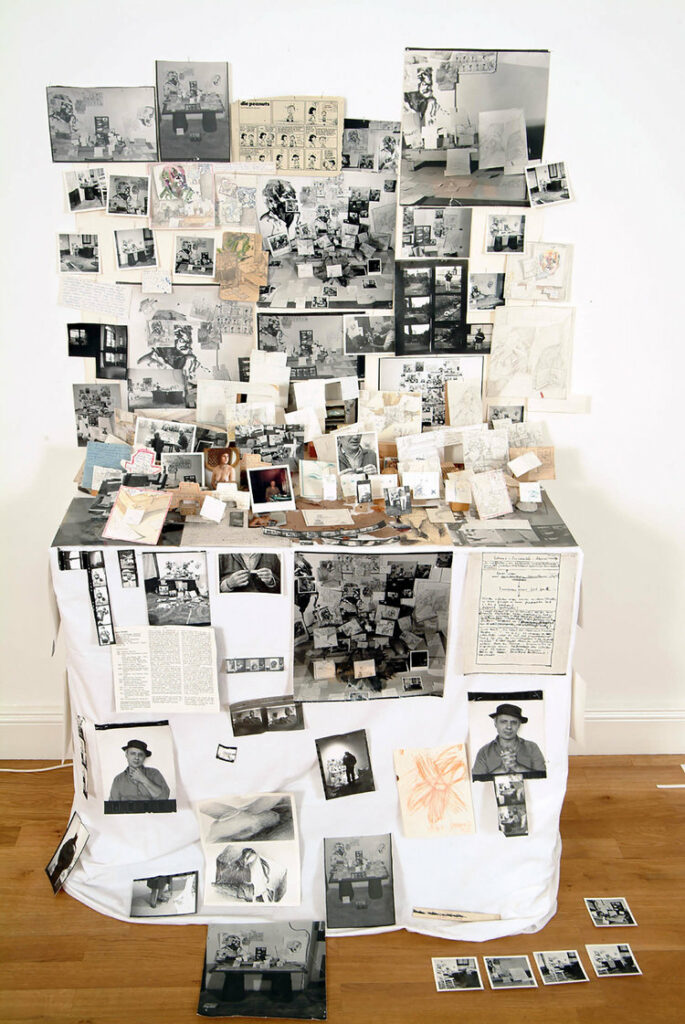 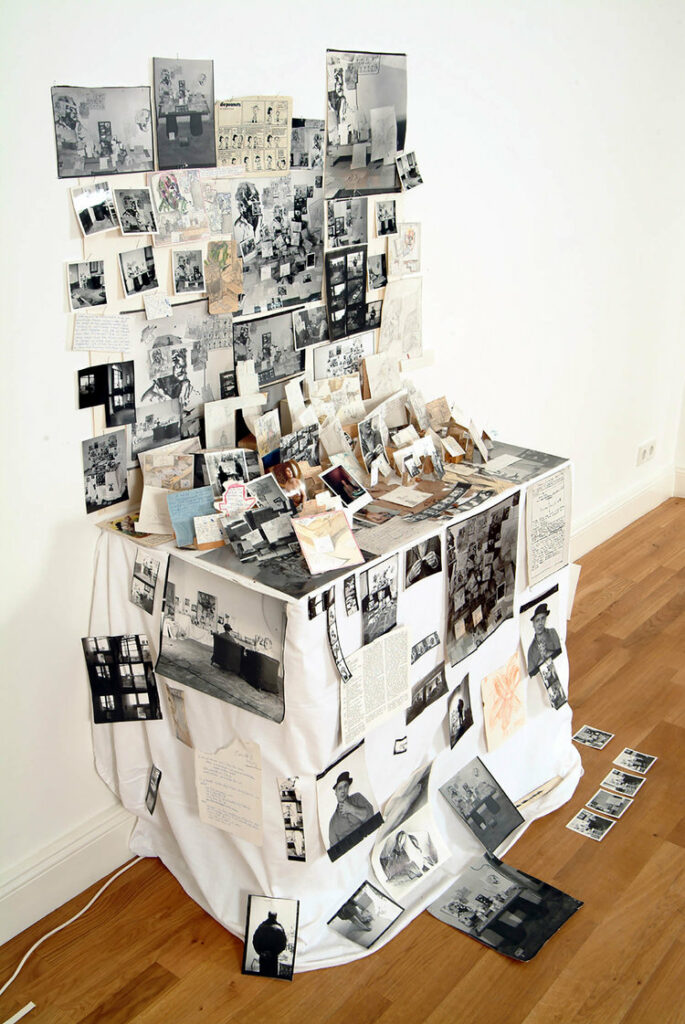