Claudia Kugler‘s art is not interactive.

With the computer, virtual spaces, surfaces and movies are constructed using in part photographed material, in which the dialectic of darkness and light become suspended.

Indexical re-imaging of these spaces forms constellations, in which the visible conceals the visible. Shifted, seemingly overlapping walls function as collage elements. Can sunlight touch the simulated light of these spaces? Marcel Broodthaers once asked his cat what it thought about his artwork. If analog photography previously flattened material differences within the image, this step has now been skipped – Claudia‘s spaces are suggestively meandering patterns. Some mat or shining surfaces look almost like purple camouflage. Meow – this is not a pipe!

The constructed works are not exclusively developed on a computer interface. They are connected to other images via surfaces of other carriers, whose material surfaces, while tangibly silent, make themselves heard.: UNTITLED, 2007, a slide projected on the wall; RENE‘S ROOM II, 2008/2009, a Lambda print, Diasec; DUBAI, 2007, a poster printed on paper – these works do not constitute a single, but rather various different, visible silences.

Paintings based on photographic sources, like the airbrushed canvases of Jack Goldstein in the 1980s, have pointed the question: what is photography, actually? In the meantime, computer imaging and 3D programs have entered the game. At any rate, it is no longer useful to say that photography has more to do with sculpture than painting because objects need to first actually exist before they can be photographed. Nor is it useful to speak of a fundamental division of art into disciplines like painting, sculpture, or photography, or, as mentioned, the difference between light and material. And that a cat is a cat because it meows.

The inversion of space and time within pictorial space – the viewer stays still before the image, in which all sorts of things occur – is extended through these works into the viewer’s space of action. The whitish object, PEARLFISHERS, 2009, constructed out of virtual spaces, now casts a real shadow. Wood, paint, and glue, the materials used to make the iridescent object, are now themselves alienated, and become almost uncanny, like the light, shadows, and stucco on the ceiling. 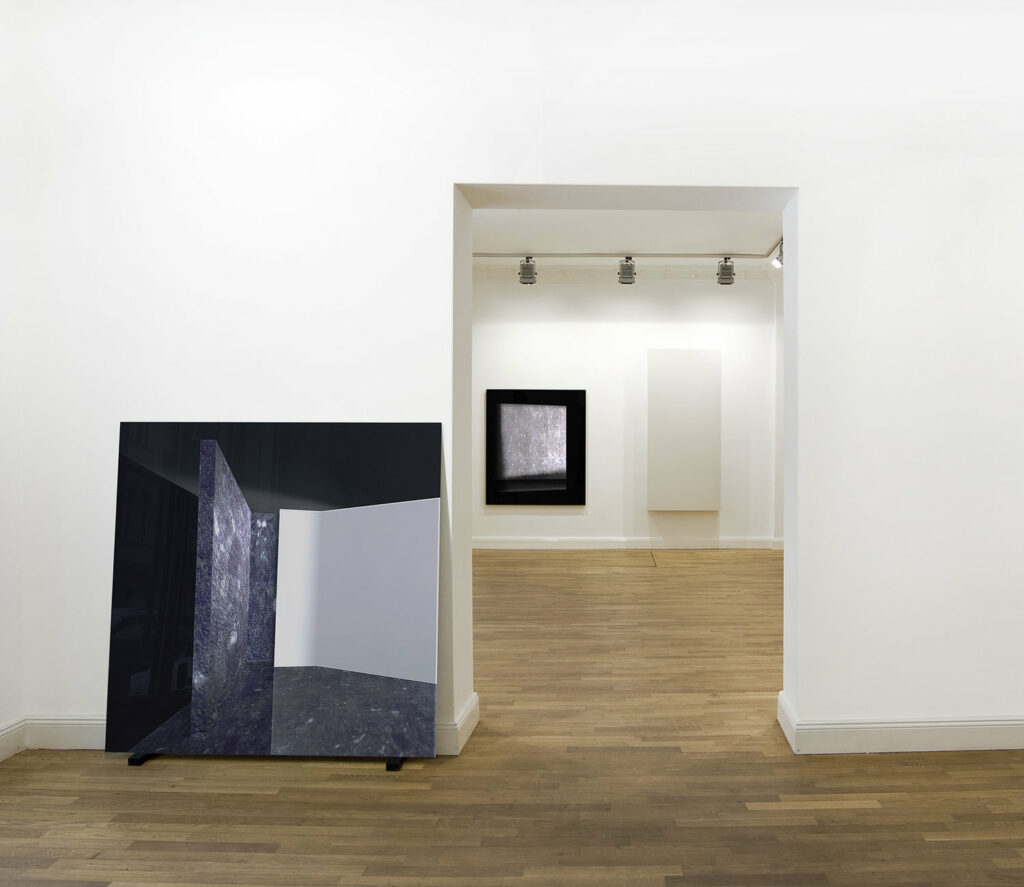 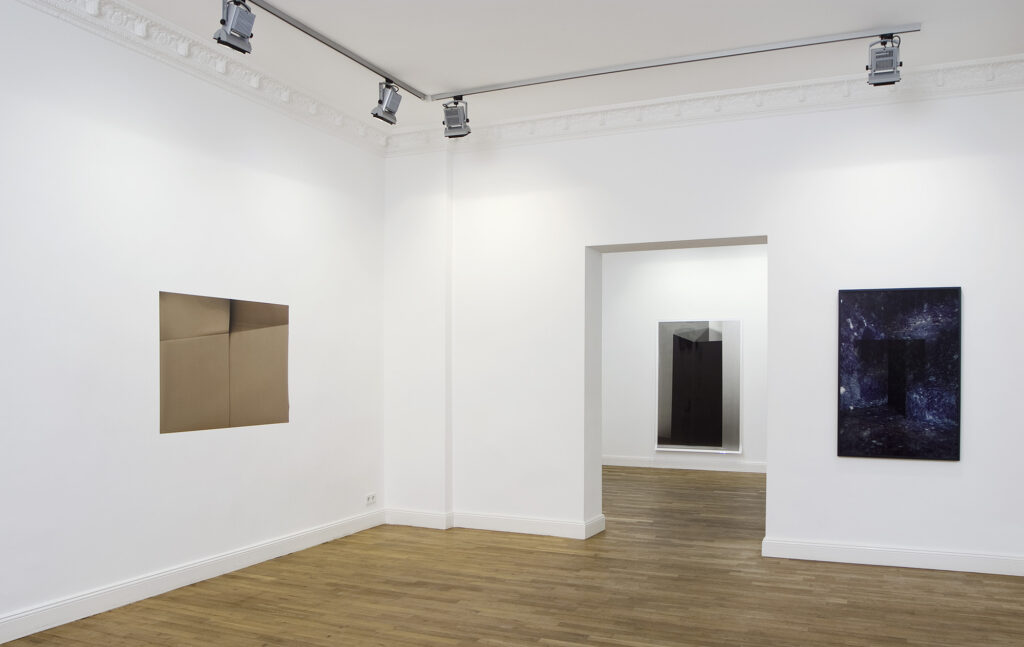 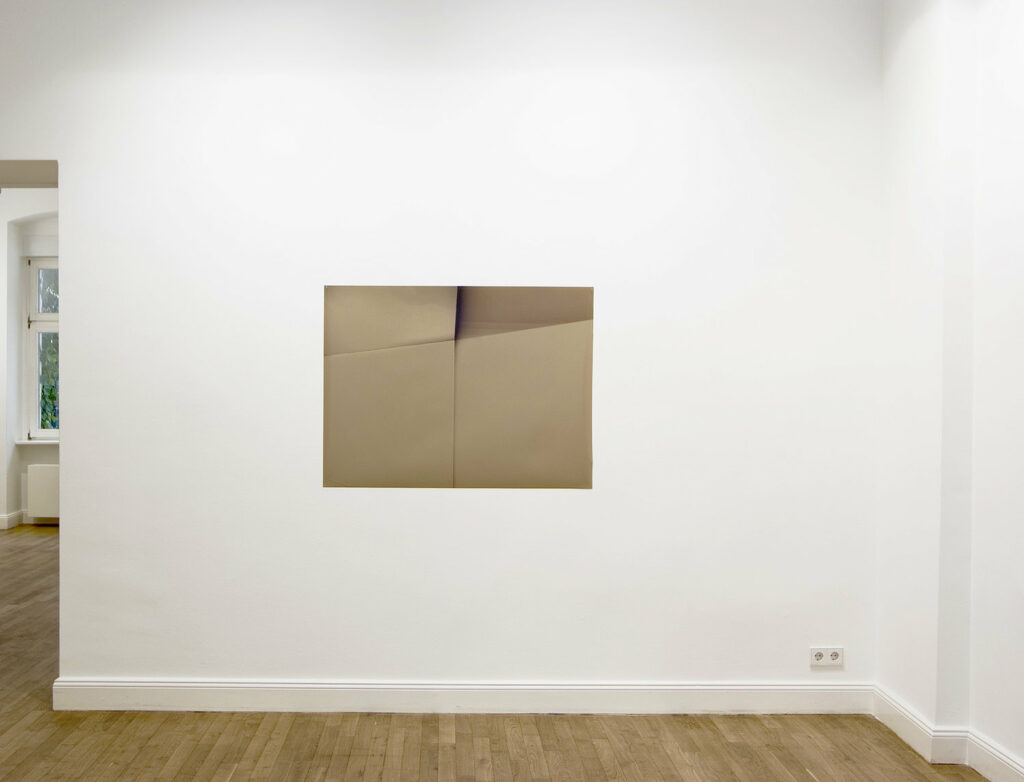 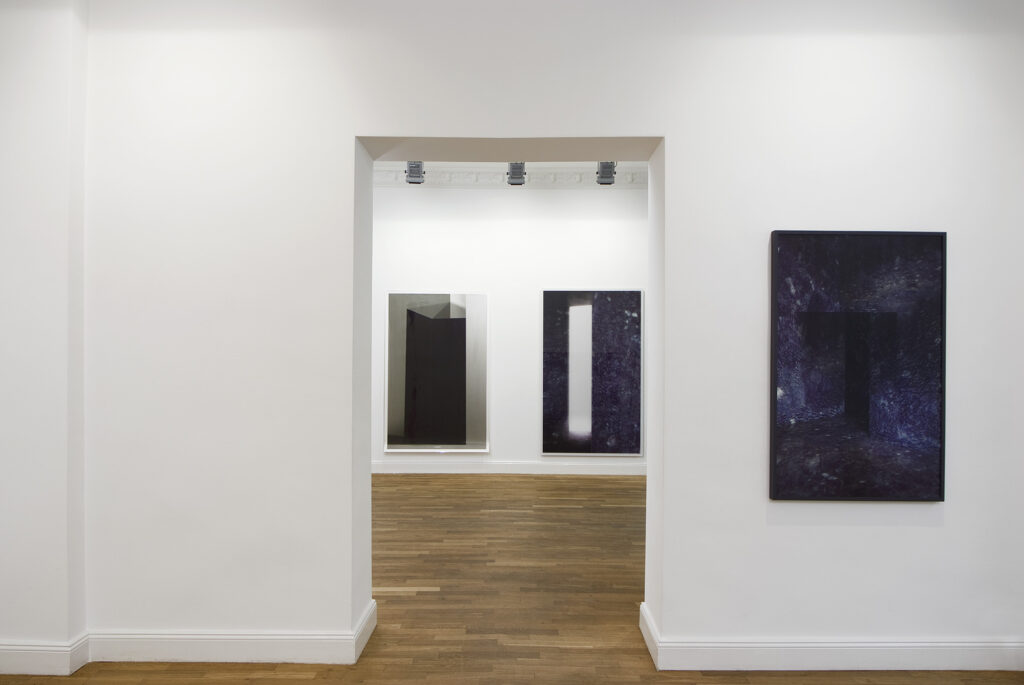 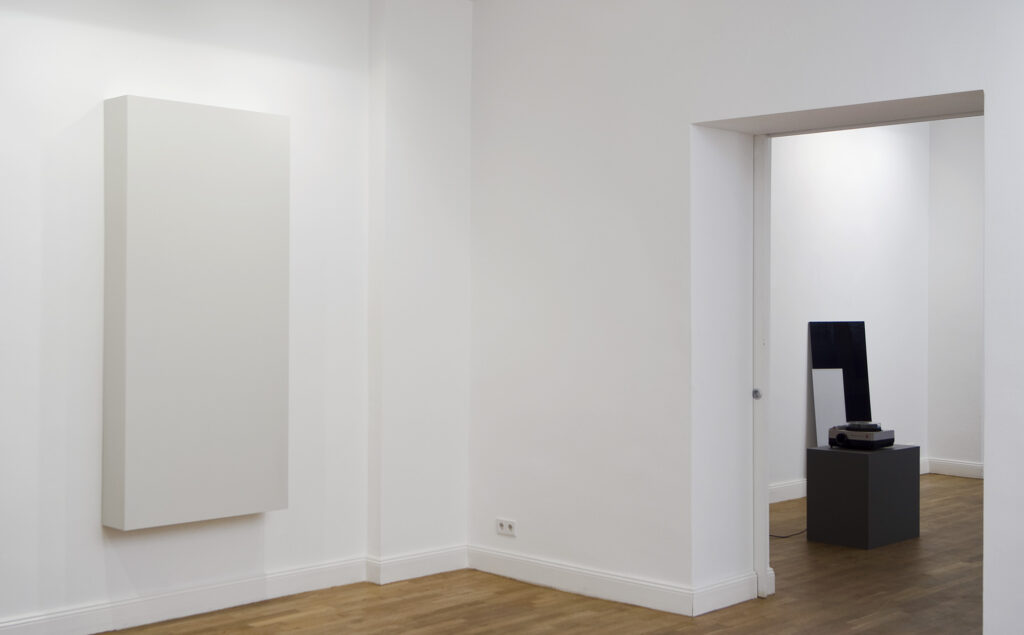 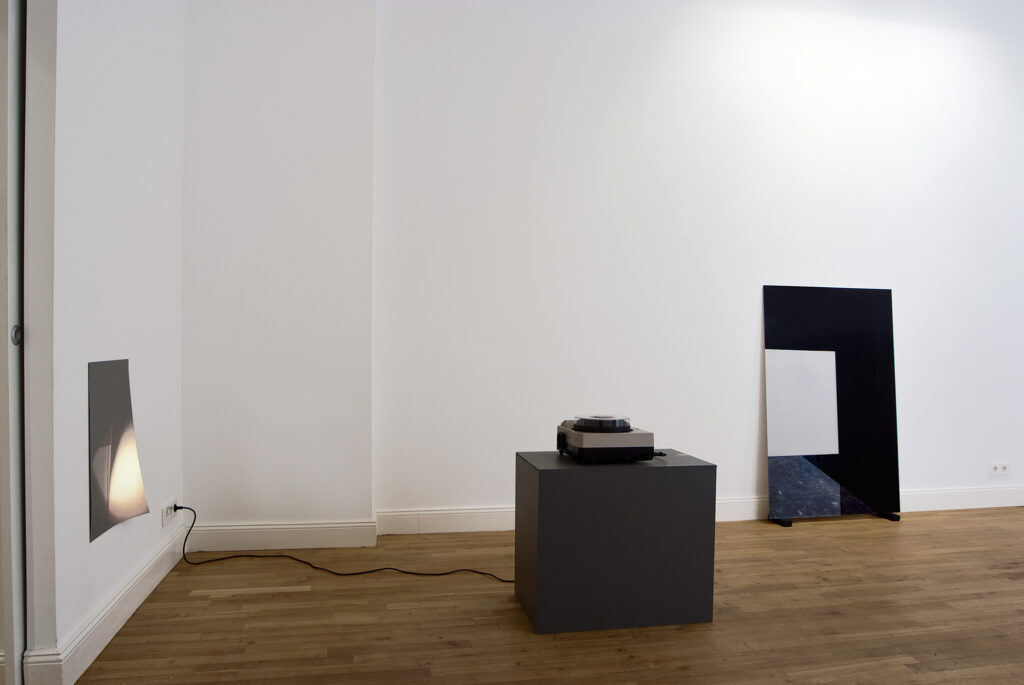