This exhibition is linked with the one conceived by Fareed Armaly at the Künstlerhaus Stuttgart entitled Artist Once-Removed and which, of the few productions by this artist that have survived, shows mainly performances, films and recordings. These highlight the position of an artist as producer, who clearly identified his works as media products produced by commercial experts and as commodities on the art market of the 1980s.

The exhibition at Galerie Kienzle & Gmeiner will show paintings by Goldstein from the period 1980 to 1990 which are representative of the complete range of his production: from the paintings done in the years 1979 to 1981 and which refer to the tradition of American Abstract Expressionism, though with a cosmic touch (see heute section of the 1981 Westkunst exhibition in Cologne) to the paintings with the celestial phenomena done in the subsequent years and dedicated to the Spectacle (see documenta VII, Kassel 1982) to his last works, amplified electronically-generated images which have only seldom been seen to date.

Goldstein was neither a performance artist nor a sound artist nor a film maker. In the 1980s he was misunderstood as a painter, which obscured a clear view of his oeuvre. Goldstein is a producer – presumably also of his own disappearance. 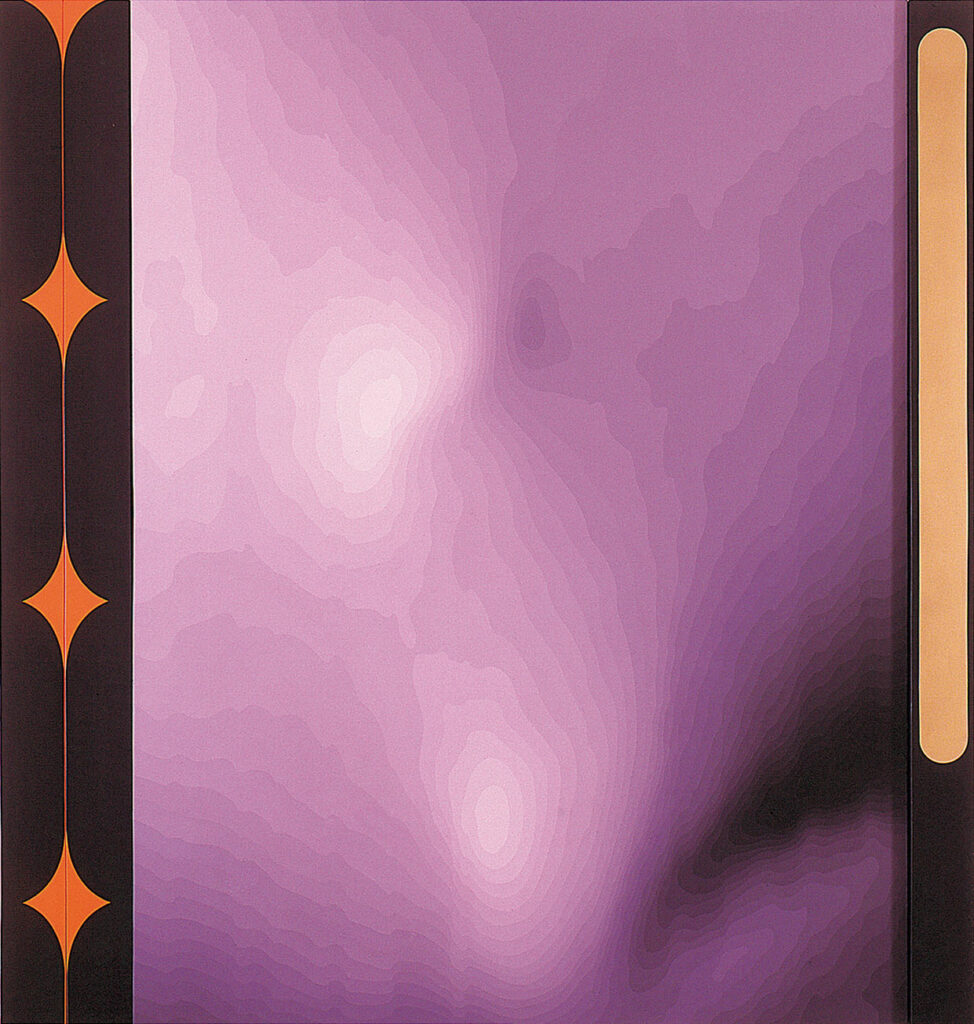