Resolutely and constantly Jonathan Lasker has developed for many than twenty years now a slowly and persistently expanded, highly individual oeuvre, whose gradual emergence is now clearly identifiable. It is a work that was initially worked out more or less in secrecy but that for several years now has branched out worldwide and has attracted attention, as a look at his list of exhibitions and publications confirms.

Lasker’s work is frequently provocative, even shocking, because his formal idiom is so uncompromising and self-willed, provoking fundamental curiosity and repeatedly reaching the borders of acceptability. His pictorial construction is clear and intelligible, yet he avoids any unambiguous content and thus vexes the viewer. Constructed from just a few colors and simple forms, Lasker’s paintings have a powerful impact. They convey a vehement immediacy.

Beyond even their purely painterly quality, these paintings urge the viewer to think: Where are the boundaries between painting and drawing? How do the planes and lines relate to one another? What does painting mean? How do cipherlike markings condense into possible meanings?

His oeuvre is greatly respected by many younger artists, who feel it is pointing the way ahead. 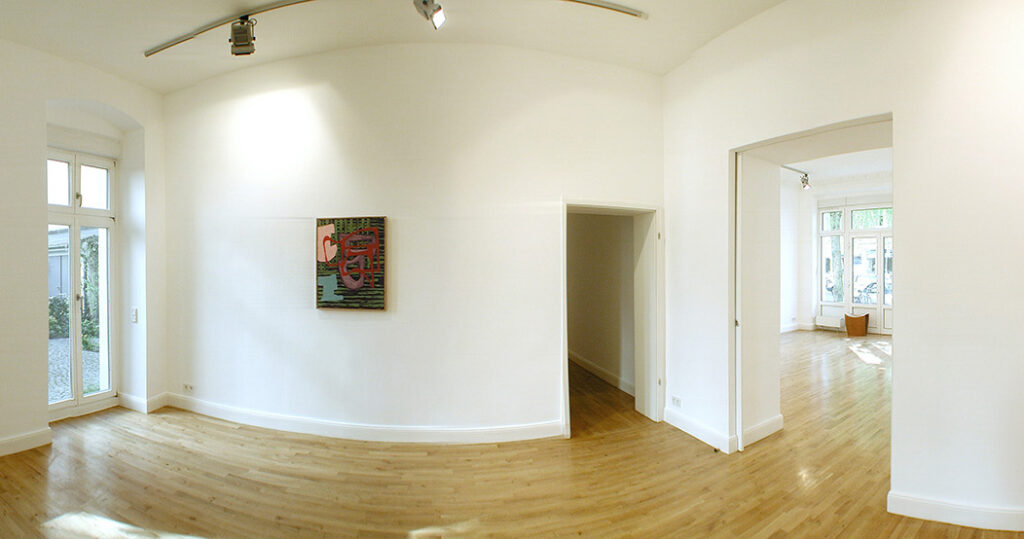 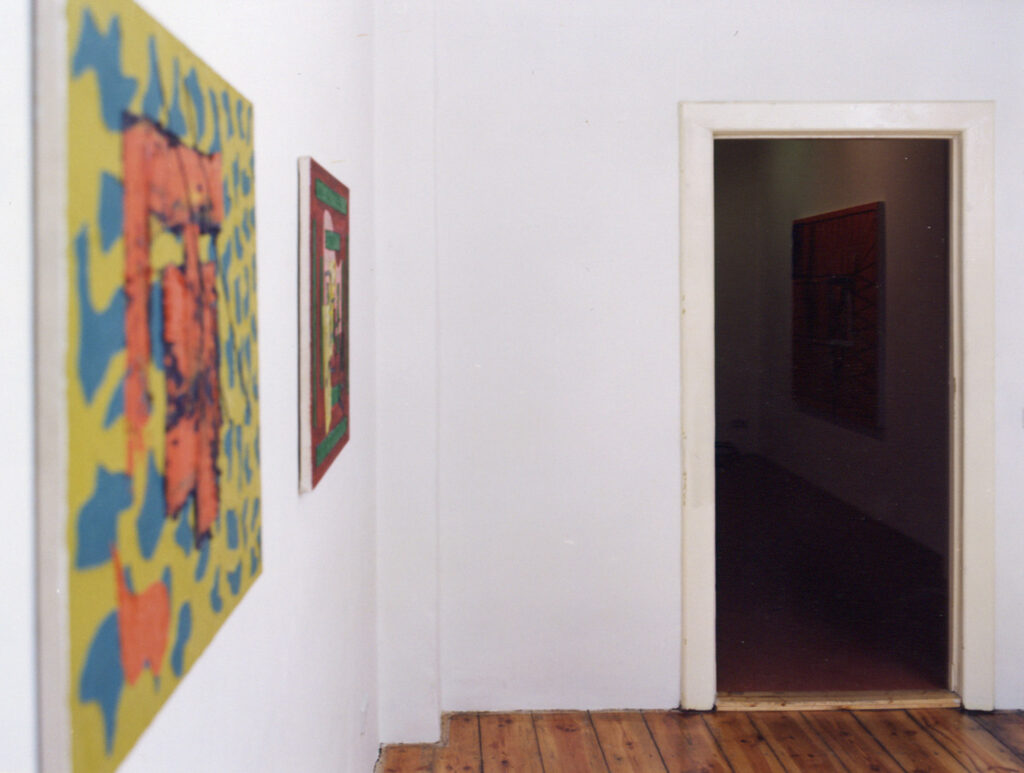 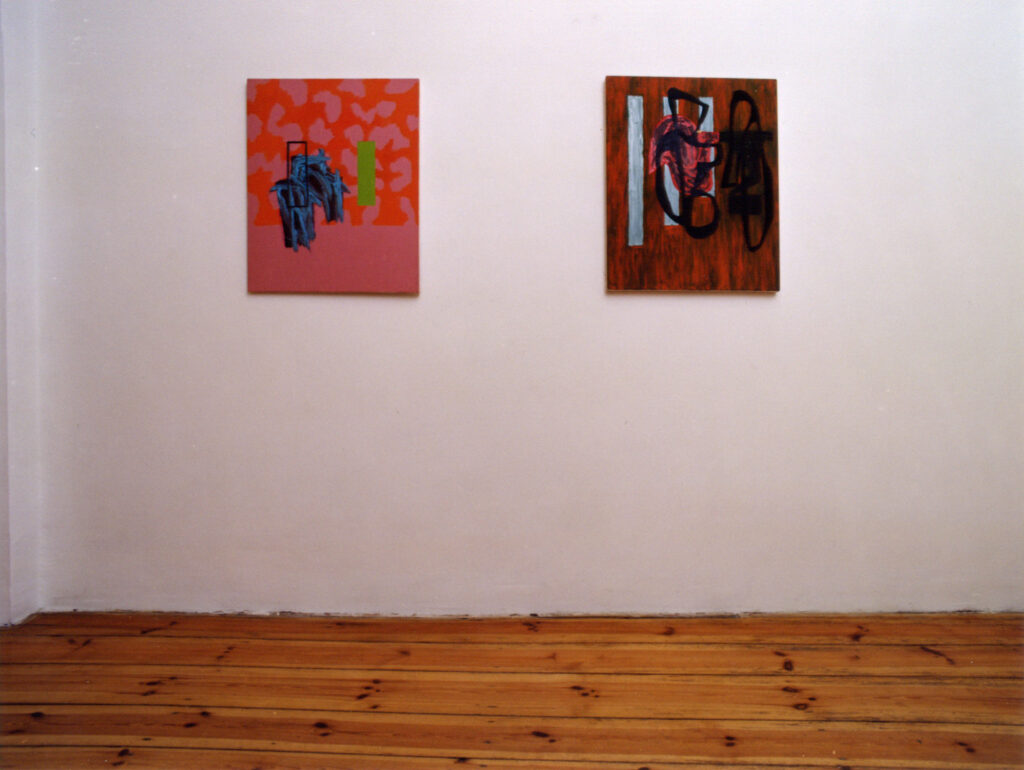