Kramhöller’s second solo exhibition at Galerie Kienzle & Gmeiner presents works dating from the mid-1990s, towards the end of his art studies under Hans Baschang in Munich and around the time of his move to London.

The selection of works includes irregularly-shaped large paintings, the actionist potential of which is to be found not so much in the painterly thrust, as in the actual handling of the pictures. When they were first presented, two hands-full of Vaseline were added to the ceiling-high monochromes and the canvases have been mounted and removed several times. This treatment is still visible and imbues the works with an additional expressive quality.

It is clear that even in his last works Kramhöller deliberately adhered to the artistic practice he acquired at the Munich Academy as his “studies style” – a kind of fundamentally modern, gesturally-expressive Informel; this was the case even when his work had long since become much more conceptual and experimental. The impression conveyed is that through this repetition such influences were to be made visible and continually addressed as part of his biography. The confrontation in this exhibition between his identity as an artist and his text and performance work also raises the question of the potential and limitations of a painting style. This he addressed not from any dispassionate, experimental viewpoint, but from out of his identification with the medium in which he first defined himself as an artist.

The sound document produced with Hans-Peter Thomas combines readings of texts by Kramhöller and musical pieces by Thomas, which they presented at various locations during a performance tour in January 1997. 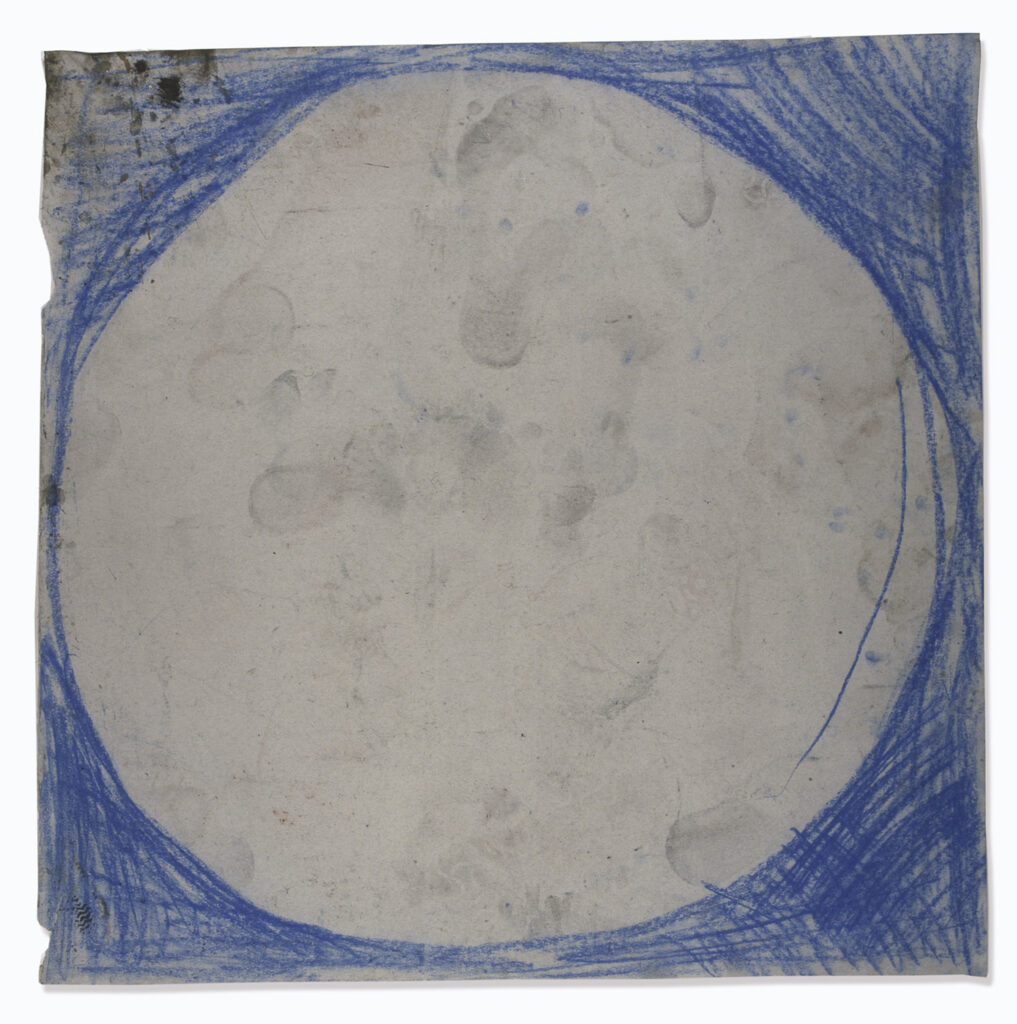 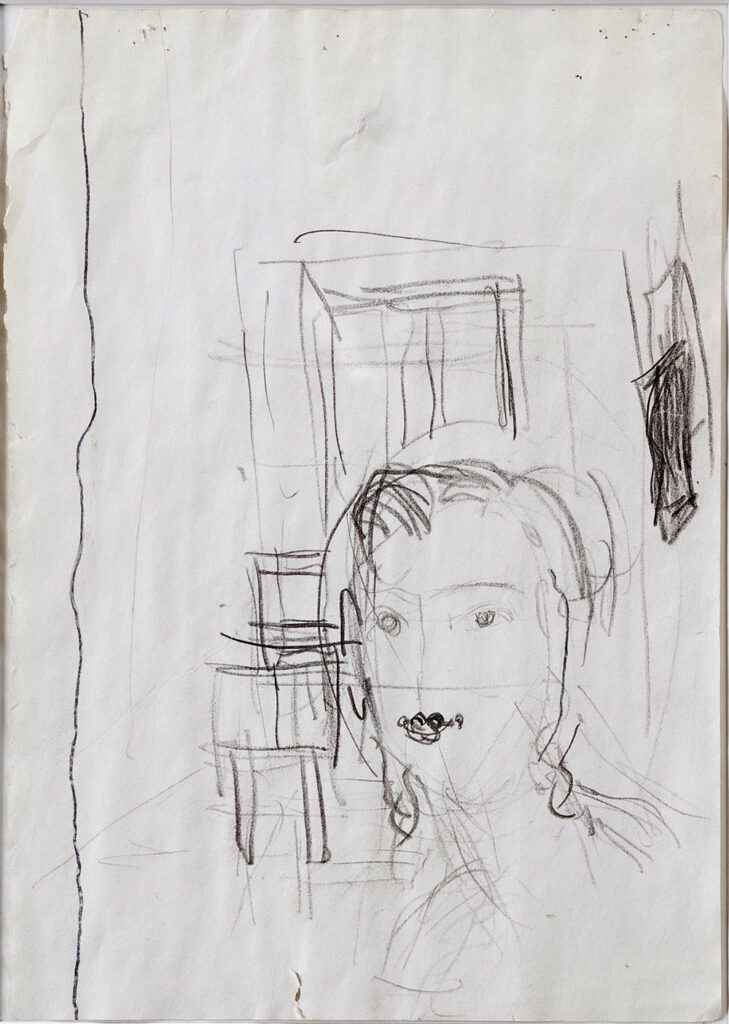