Without any ironic reference to the modern painting deconstructed by the art discourse of the 1960s, around 1980, during a one-year stay in Vienna, Klaus Merkel founded his painting on the basis of physical and topographical experience. Ever since, one of the brightest phrases of Barnett Newman on the struggle of modern painting as a struggle against the catalog seems to have become a dark motif for Klaus Merkel.

During the first half of the 1980s, the gradually emerging authorities of the presentation and representation of painting as a foreign body were acknowledged and assimilated into his corpus by transforming them into motifs. Merkel’s extensive painterly production of the late 1980s was gradually recorded, structured, and transformed into fiction by him in the so-called catalog paintings from 1990 on. The exhibition paintings (portraits) from the same period demonstrated that the motifs could be combined in real and fictive exhibition contexts. In parallel with these works Merkel presented the theater of theory in collaboration with the Jackson Pollock Bar and installed the artist and report doubled by actors in front of this bar, into productions as exhibition pushed to the point of fiction in order to reveal realistic insights into the conditions of painting today.

In the latter half of the 1990s the recourses to topography, bodies, presentation, representation… evidently ended up at an impasse. Without wishing to overvalue the announced change (linguistic turn / pictorial turn), it is predictable that these discourses will become lost or stuck, whereas Klaus Merkel’s painting could produce an image of it. 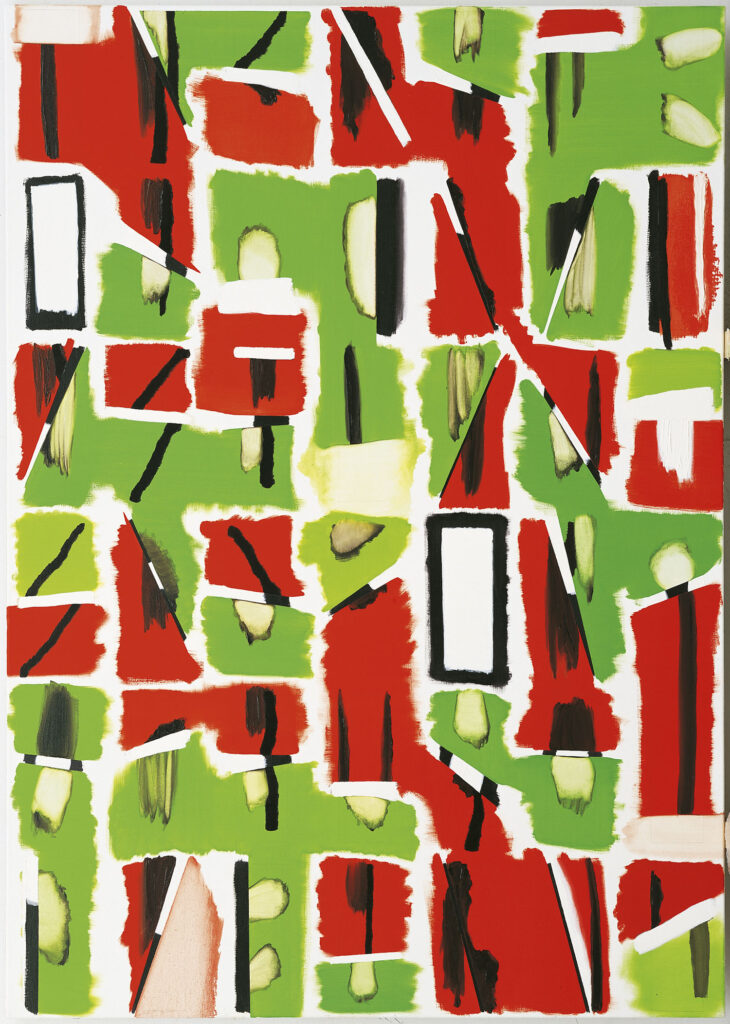 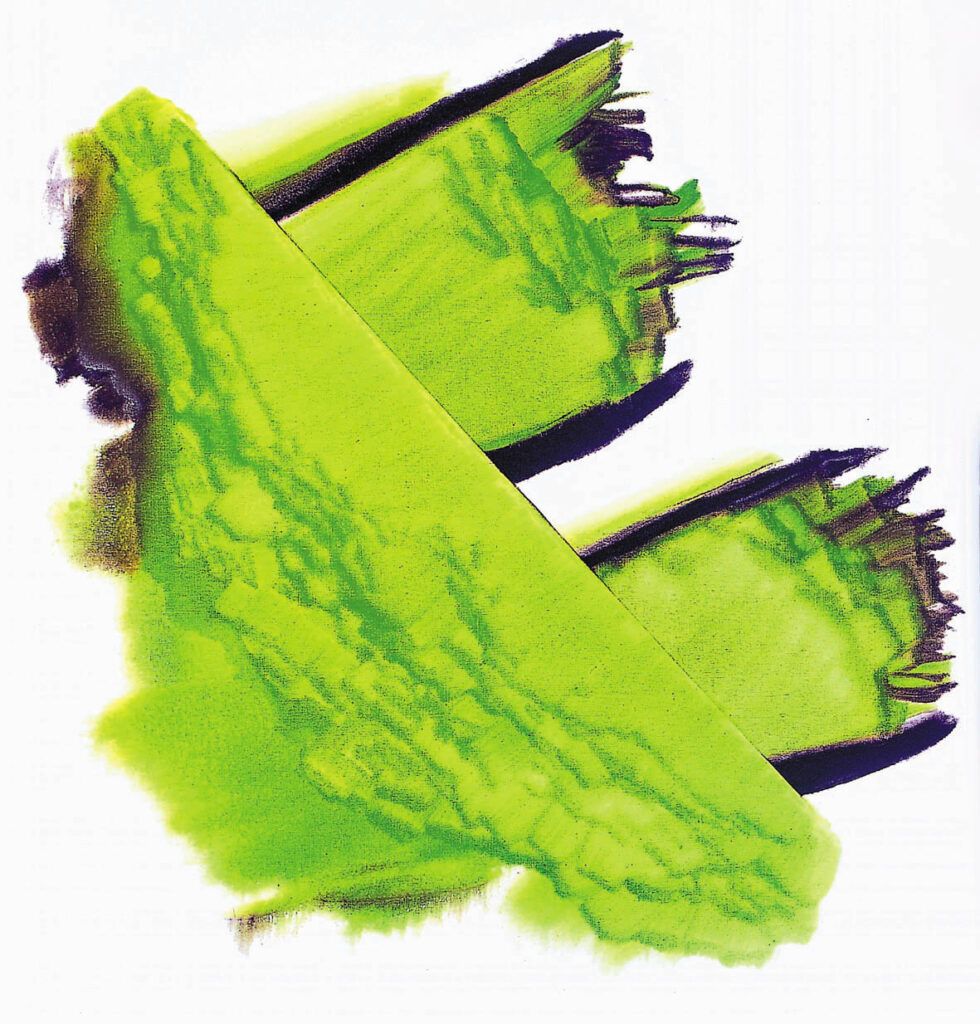