The Gallery Kienzle & Gmeiner is opening a retrospective of works by the Vienna-based artist Penelope Georgiou (born in 1949 in Salonica). Four full-length films and a film for schools, together with fragments and footage from various projects between 1978 and 1996, can be seen on several summer evenings until 18 September. “Right and Proper Activity” (1993), for example, is a proposal for a new form of symposium. The project team, aside from Georgiou, is made up of Sabeth Buchmann, Dietrich Diederichsen, Stephan Geene, Jutta Koether and Stella Rollig.

Georgiou’s decision to work in an interdisciplinary manner was taken in the 1970s, long before “networked thinking” had entered the general fashionable vocabulary. She established her necessary basis in acting – studying for two years at the Reinhardt seminar in Vienna – thus finding a form for the use of her own person as artistic material. Her work surprises in being on the one hand serious, unwieldy and difficult, on the other light, amusing and entertaining.

The exhibition in the Galerie Kienzle & Gmeiner playfully brings together elements of the didactic, the family and the cinema to form the resonating space of the retrospective.

The exhibition is supported by the Arts Section of the Austrian Chancellery and the Austrian Ministry of Foreign Affairs. 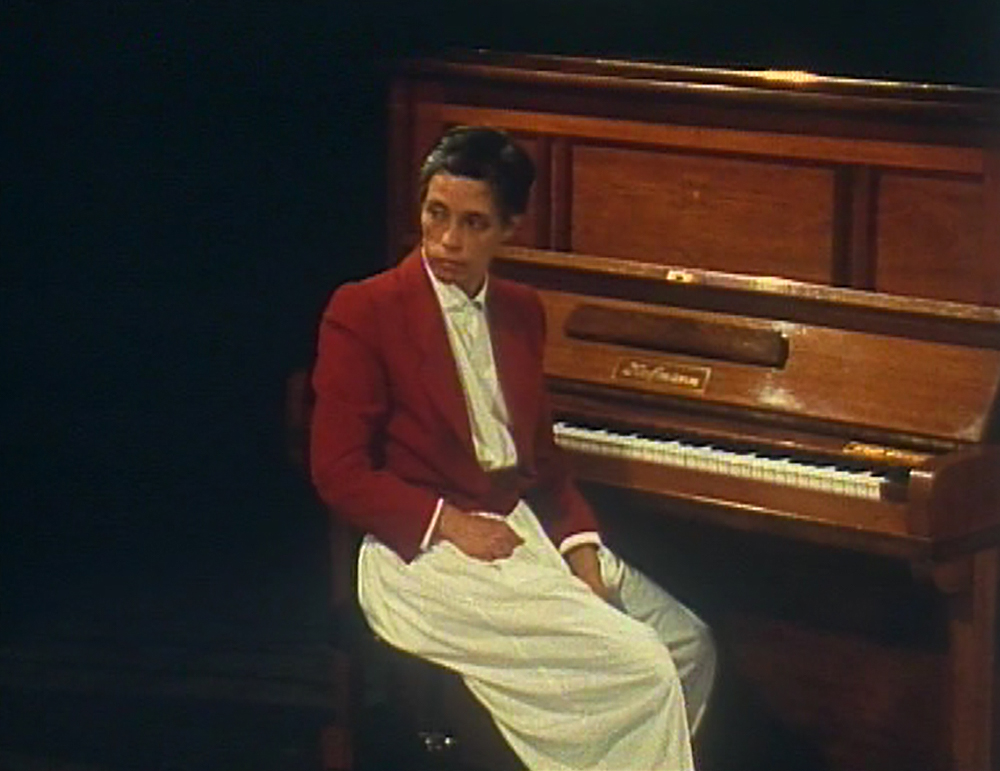 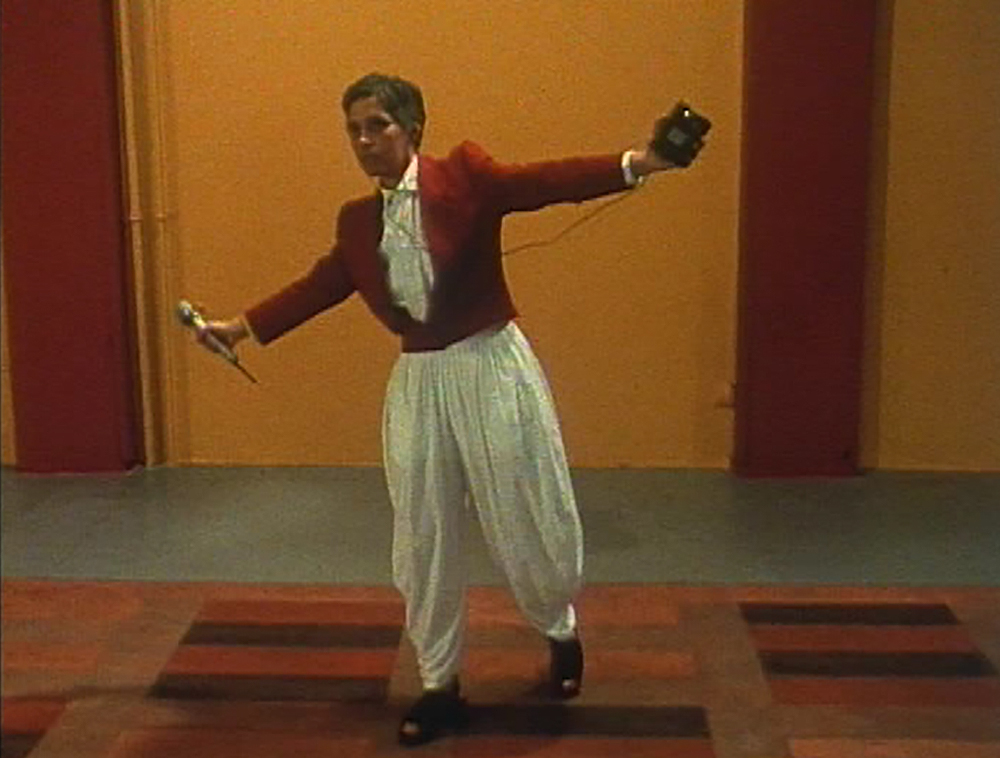 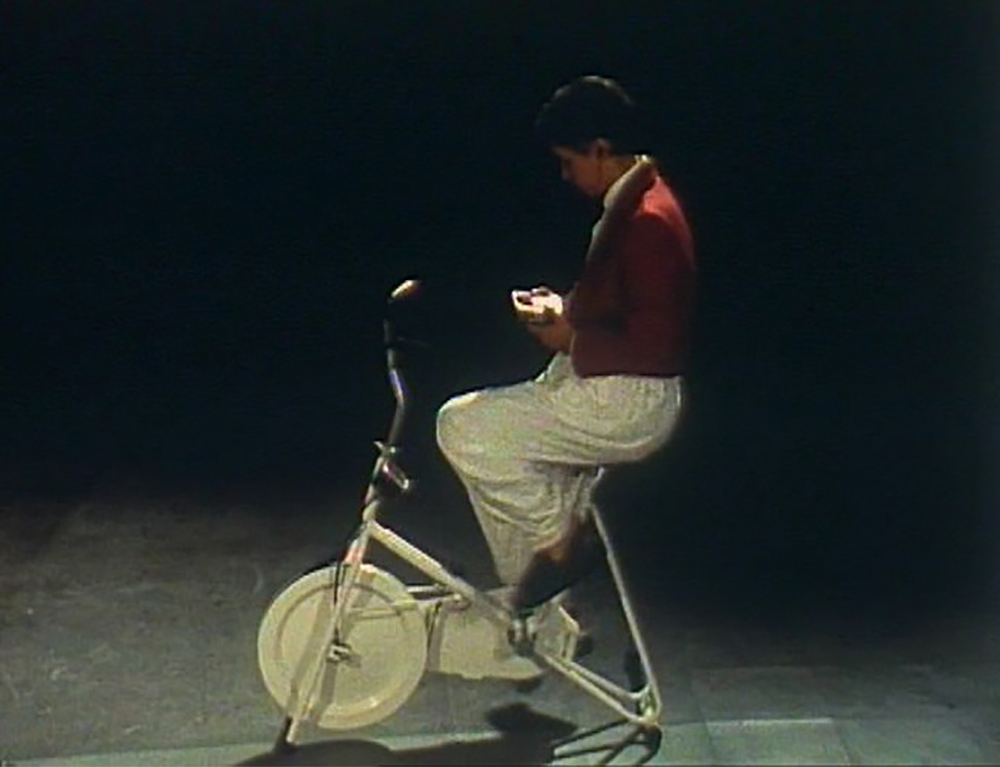 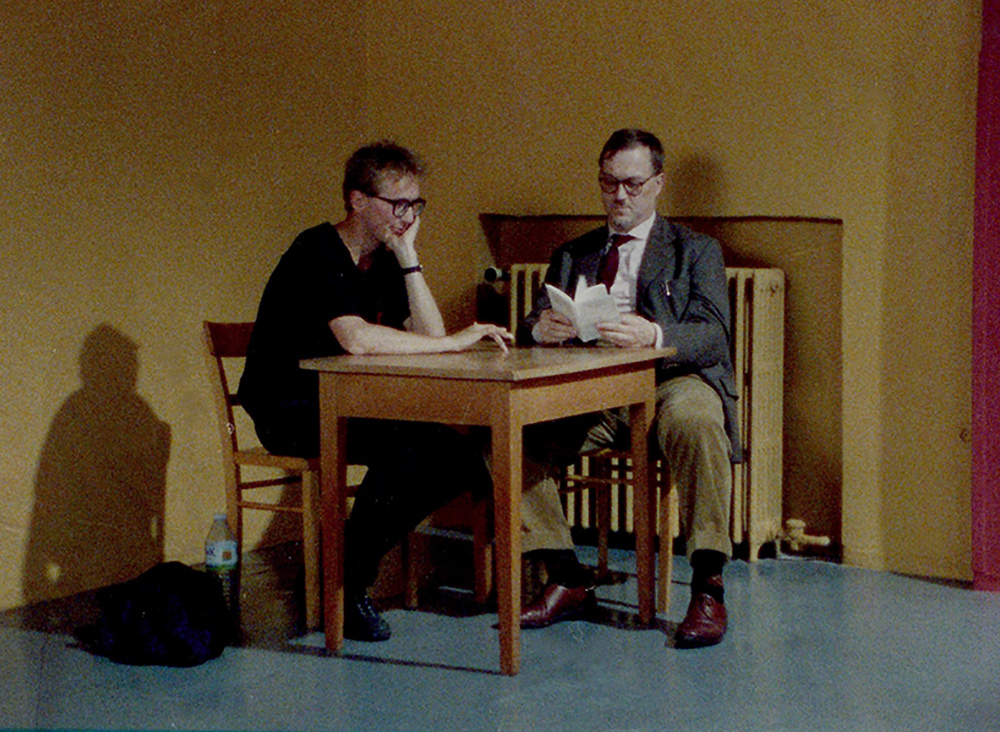 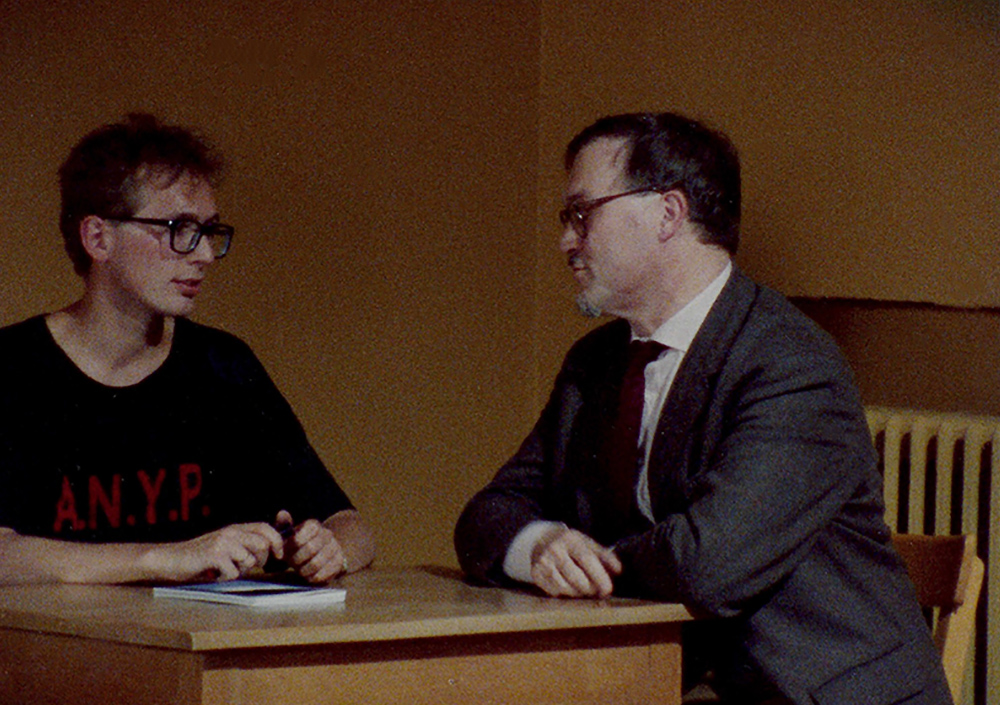