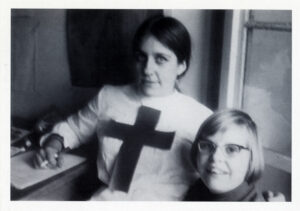 The Galerie Kienzle & Gmeiner is giving its first exhibition of the work of Verena Pfisterer (born in 1941 in Fulda). Pfisterer studied in Düsseldorf from 1961-1967, lastly under Gerhardt Hoeme. Her student colleagues included Katharina Sieverding, Jörg Immendorf, Chris Reinecke, Rainer Ruthenbeck, Sigmar Polke, Chris Kohlhöfer and Franz Erhard Walter, and she was as much involved in their projects as they were in hers. A sociologist with a doctorate on the socialisation of the artist, Verena Pfisterer has been resident in Berlin since 1967.

The exhibition covers her work from 1964-73. Thereafter, with the exception of a supplement in 1979-81, she regarded this field of activity as concluded. The project-based work from this period – despite the use of painting, drawing, sculpture and installation – is concerned with non-artistic fields: natural history, interior design, fashion, interaction.

The manner of procedure is easier to comprehend from today’s standpoint than it was in 1973. At that time there was an increasing tendency towards reconnecting art, dismantled as it was, to more traditional expectations. 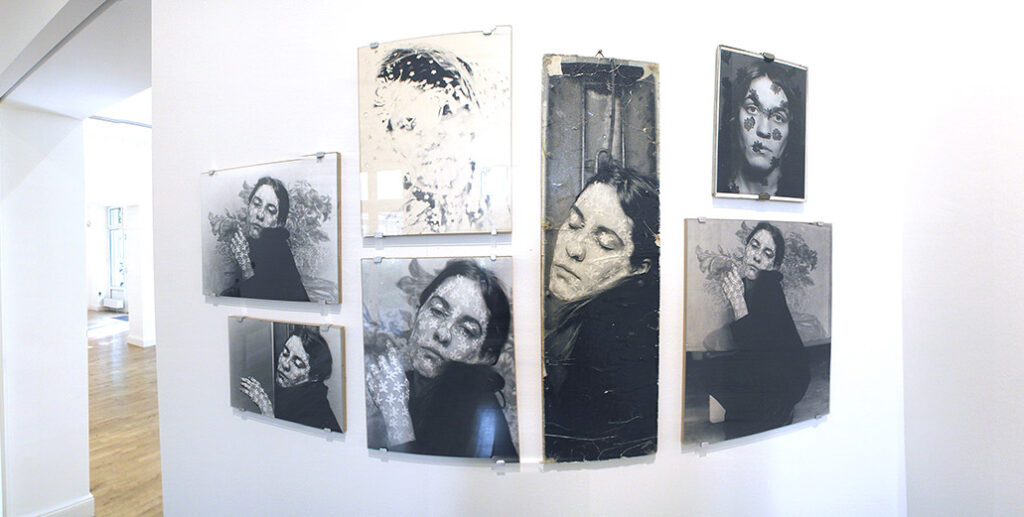 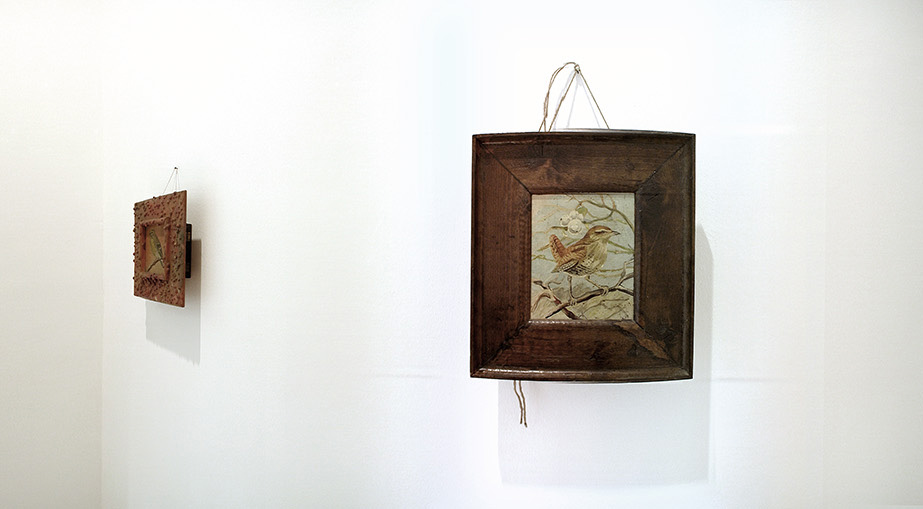 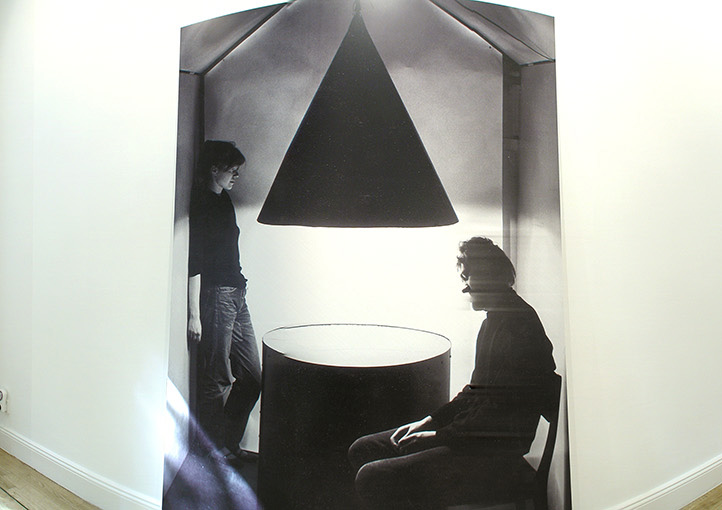 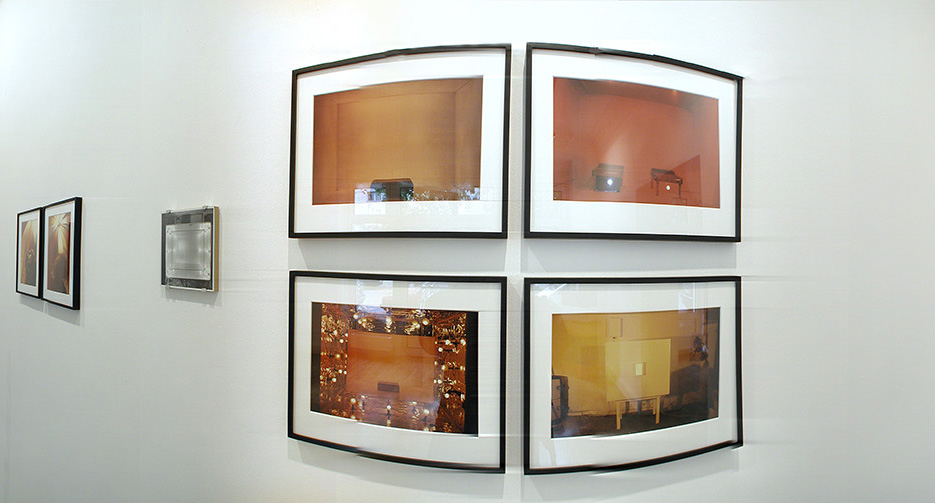