The Fiction of Property I 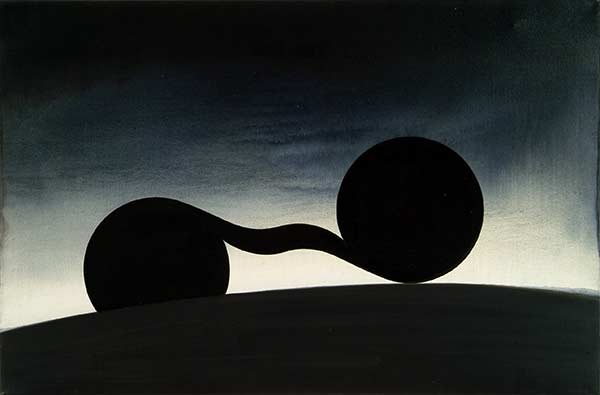 In its new exhibition, the Kienzle Art Foundation Berlin is showing paintings from New York since the 1970s.
Direct reasons are new acquisitions by artists such as Harriet Korman, Michael Venezia and Gary Stephan, who complement and confirm the focus of the KAF collection since the 1980s.

For some time now, this generation of New York artists, born between 1936 and 1948 and working style-defining between post-minimalism and 1980s painting, has increasingly come into focus again. The fact that artists such as Louise Fishman, Gerald Jackson or Jack Whitten, personally or through their art, played an active part in the lesbian, feminism and civil rights movements in the USA, attracted attention both historically and in terms of content.
Main works by Jack Whitten from the Kienzle collection, which were on loan in 2019 in the monographic exhibition Jack’s Jack in the Hamburger Bahnhof – Museum für Gegenwart – Berlin, await a reunion in this exhibition.

Overall, however, it can be said that all the positions shown here have in common that they each represent a highly individual work character. However, their attitude aims to be capable of dialogue both with each other and, explicitly, with the viewer. This attitude is followed by the visual concept and the installative character of the exhibition, which allows the works to correspond with each other in the room.

The metaphorical title of the show – borrowed from a work by Gary Stephan represented in the exhibition – not only deals with the two essential poles that are decisive for the exhibition: namely the individual work of art in its presence and its interpretative availability in the view of the viewer – but also addresses and questions the basic conditions of painting and the patterns of reception of the public. In addition, the institution-critical question arises as to whether a work of art as a free entity in its purely artistic nature can be owned at all. It is also about quality and property, presence and imagination.

“Recognizing the present in the past and the past in today” is another thought of Bertold Mathes’ curatorial concept and perhaps also the motto of the artist talk that will take place in this exhibition on May 13, 2022.

The Fiction of Property I will move in a slightly modified form to the Städtische Galerie Waldkraiburg in September 2022. 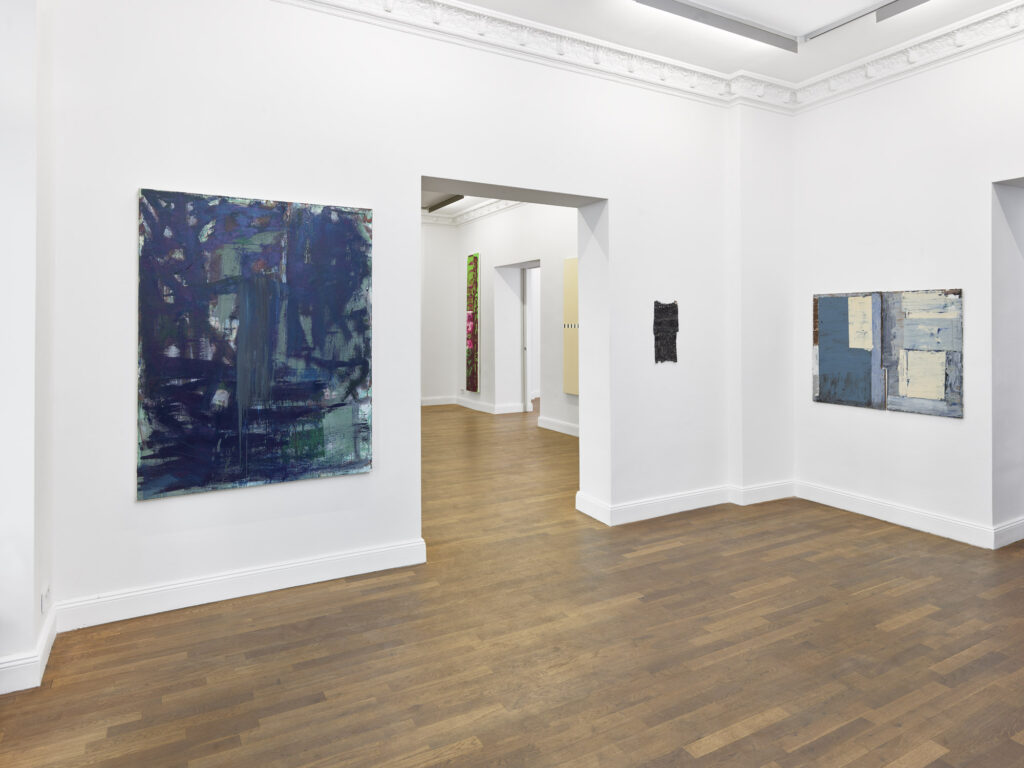 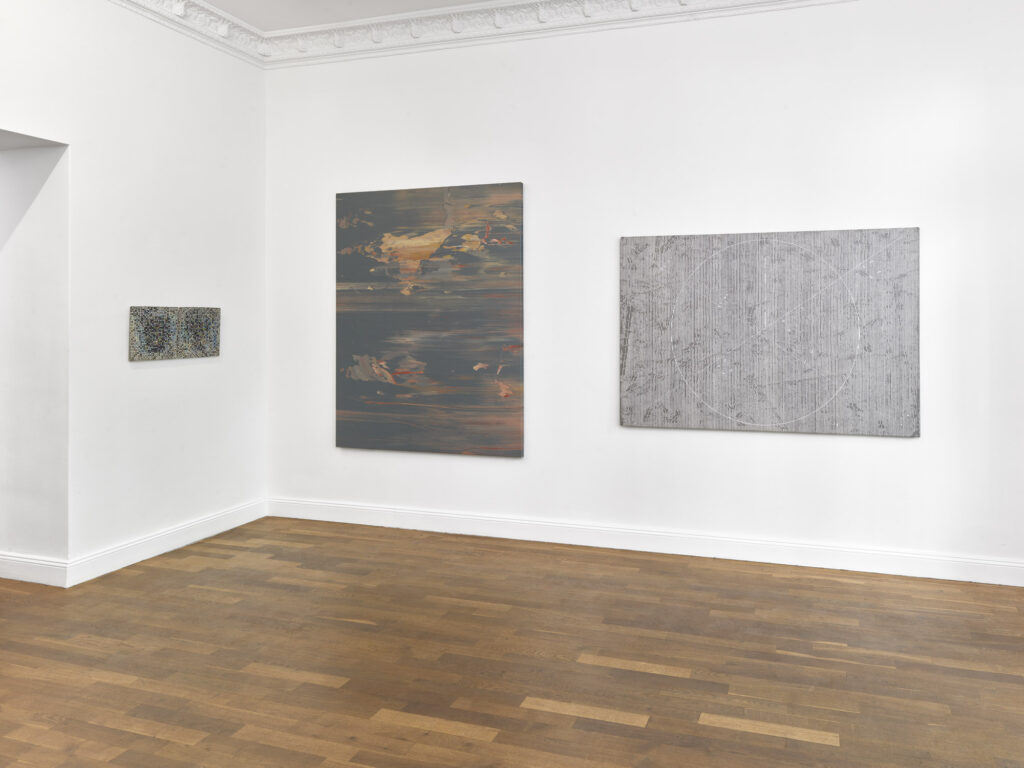 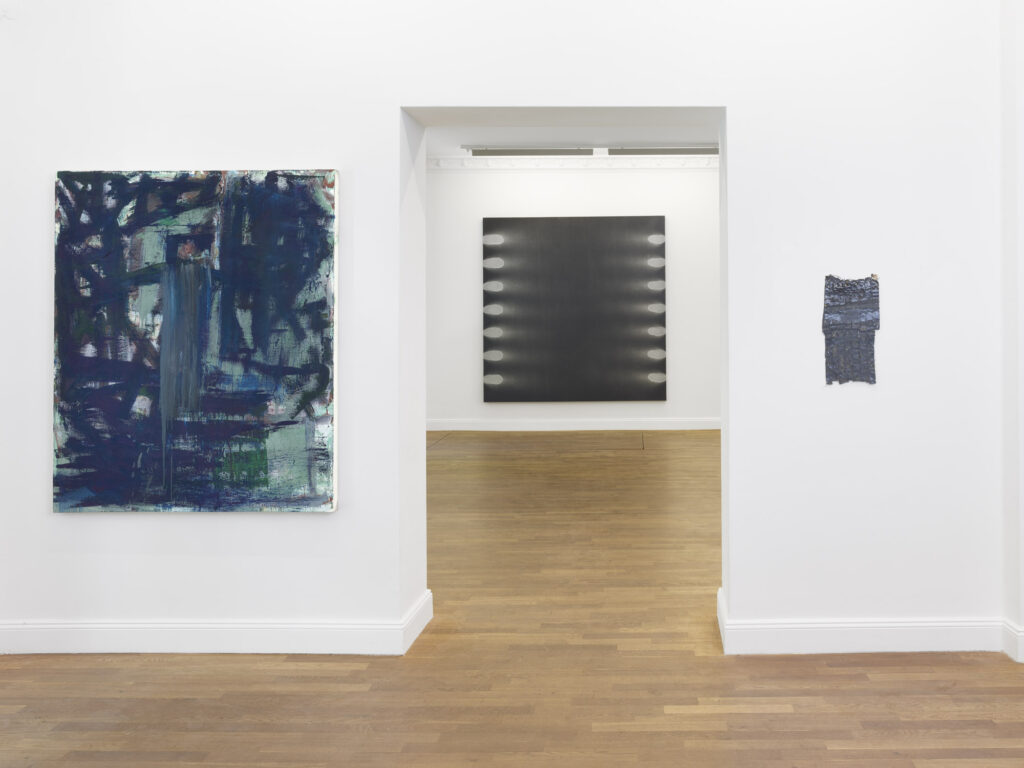 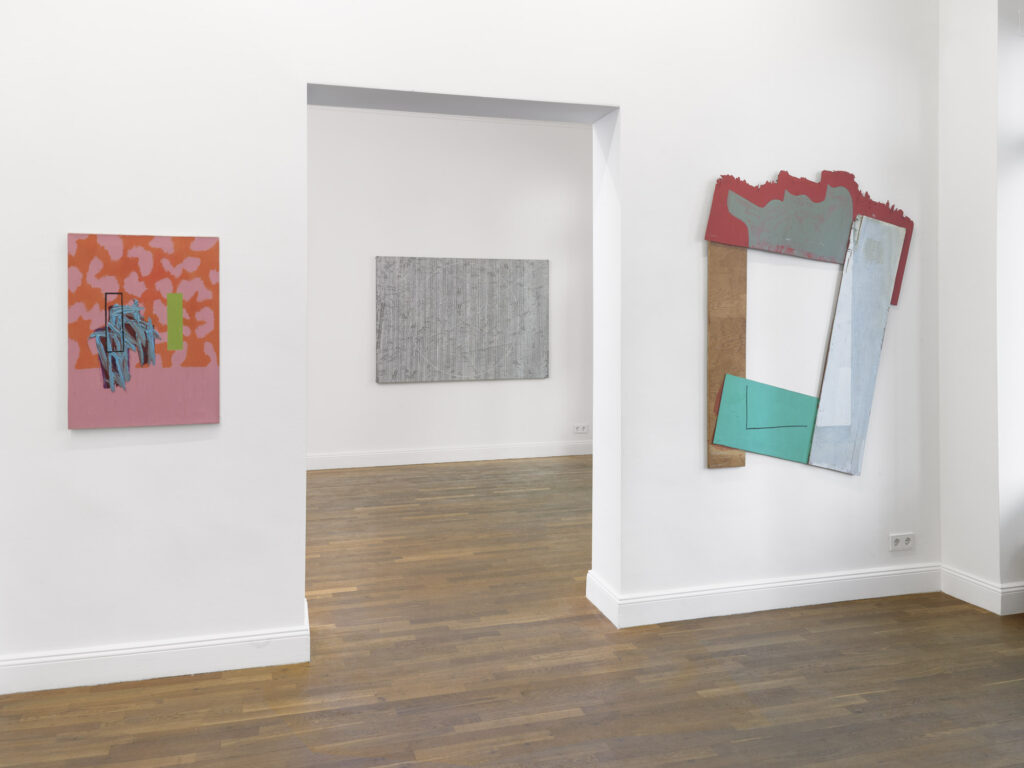 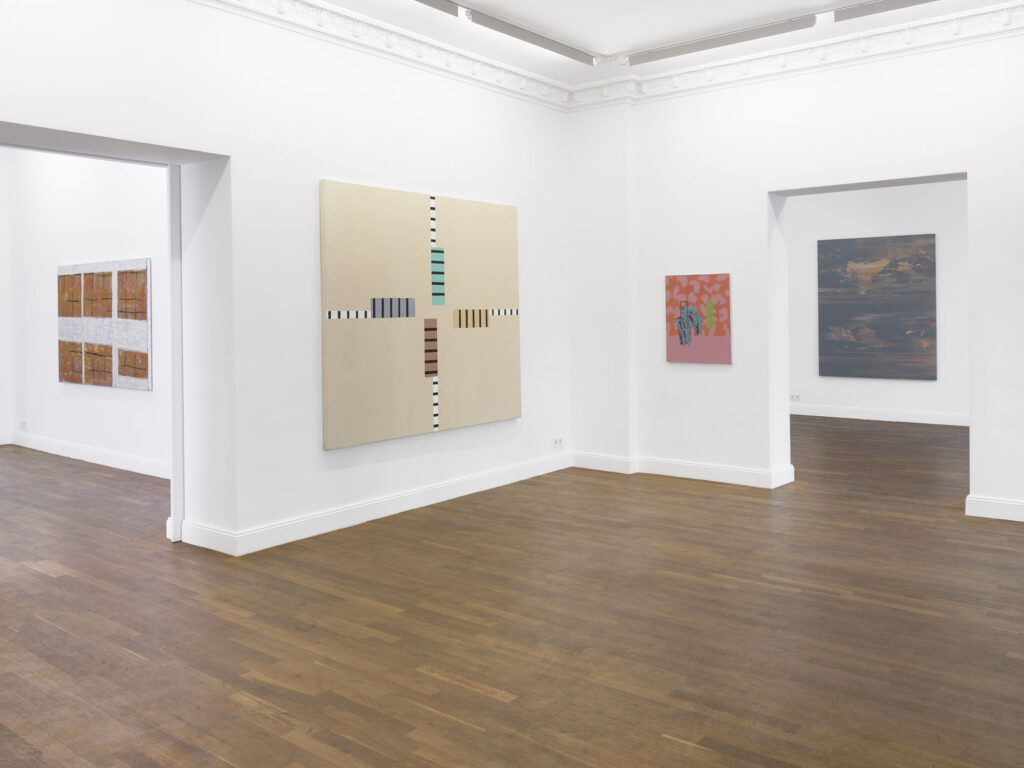 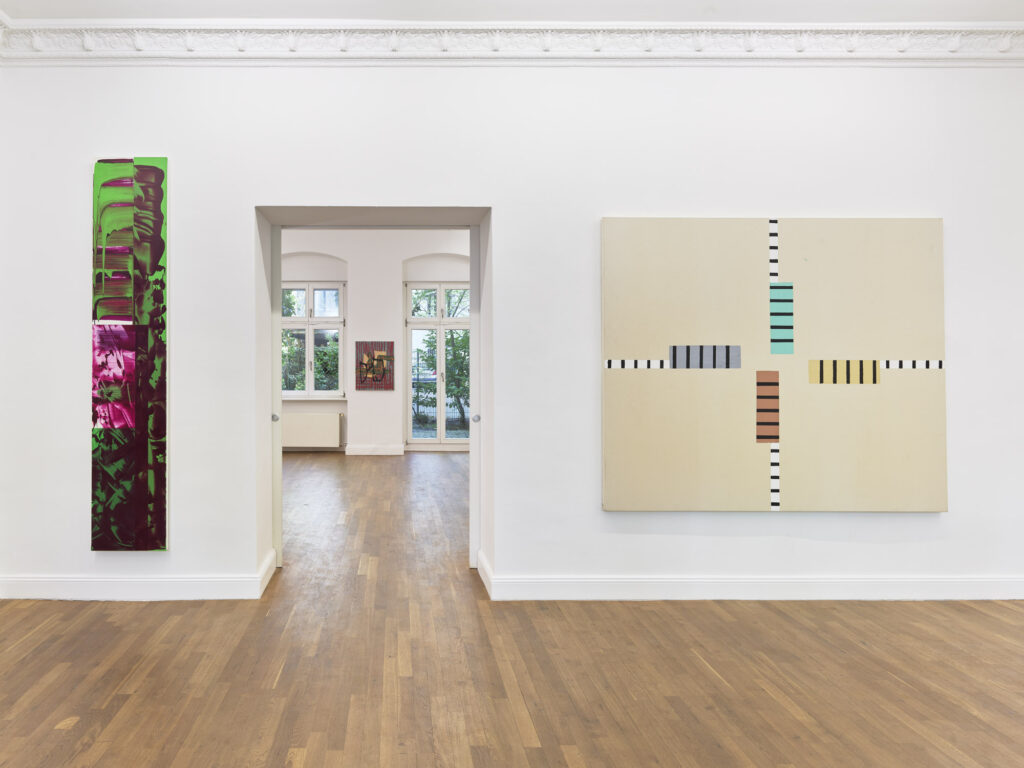 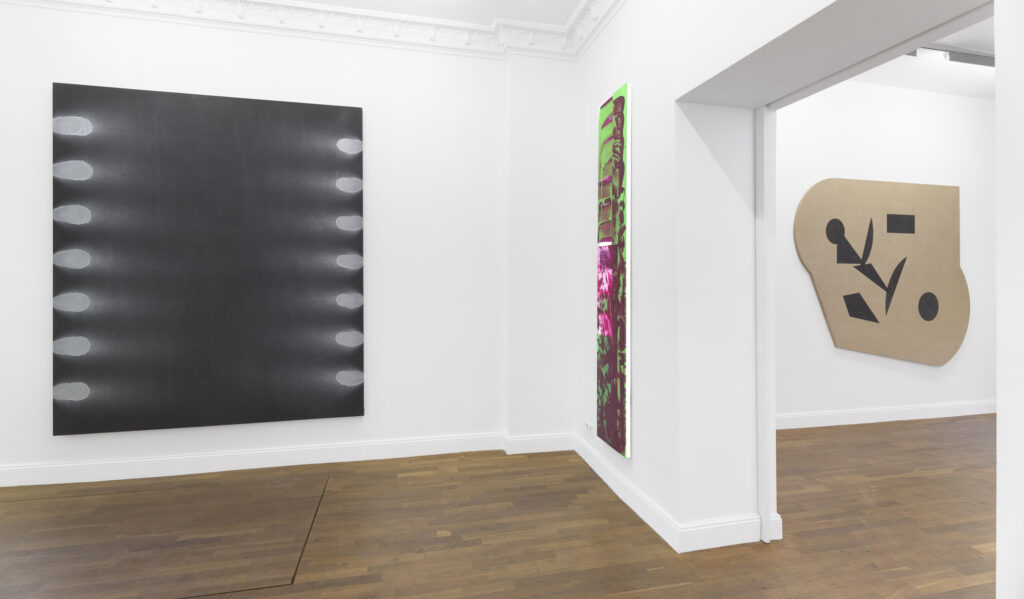 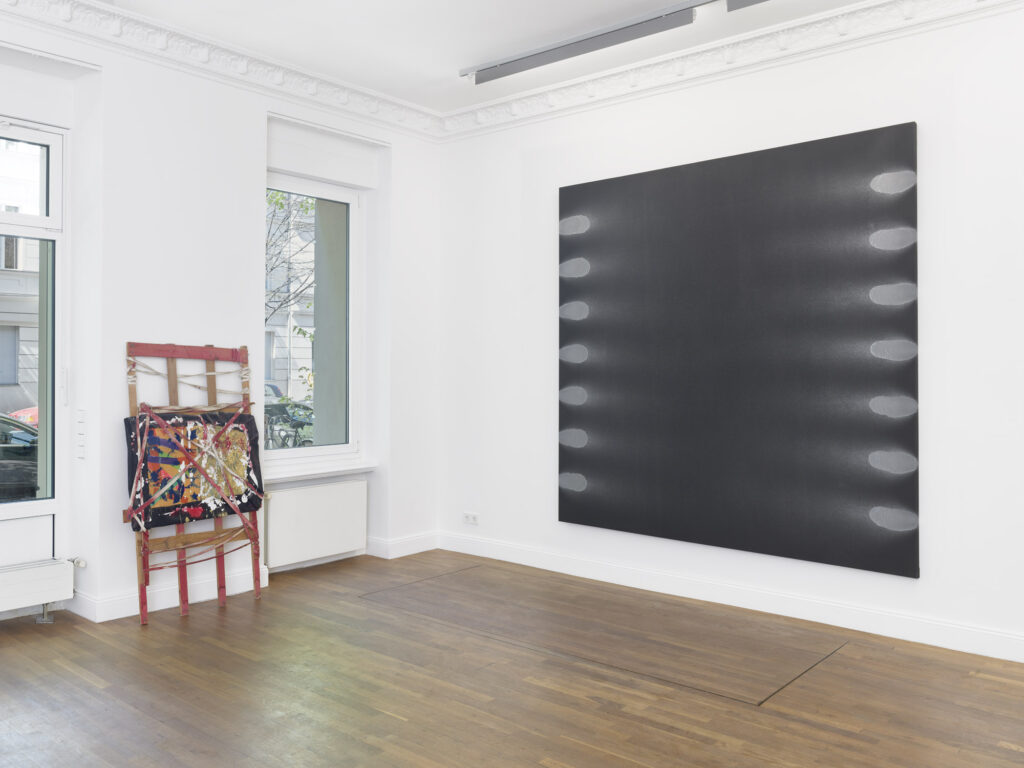 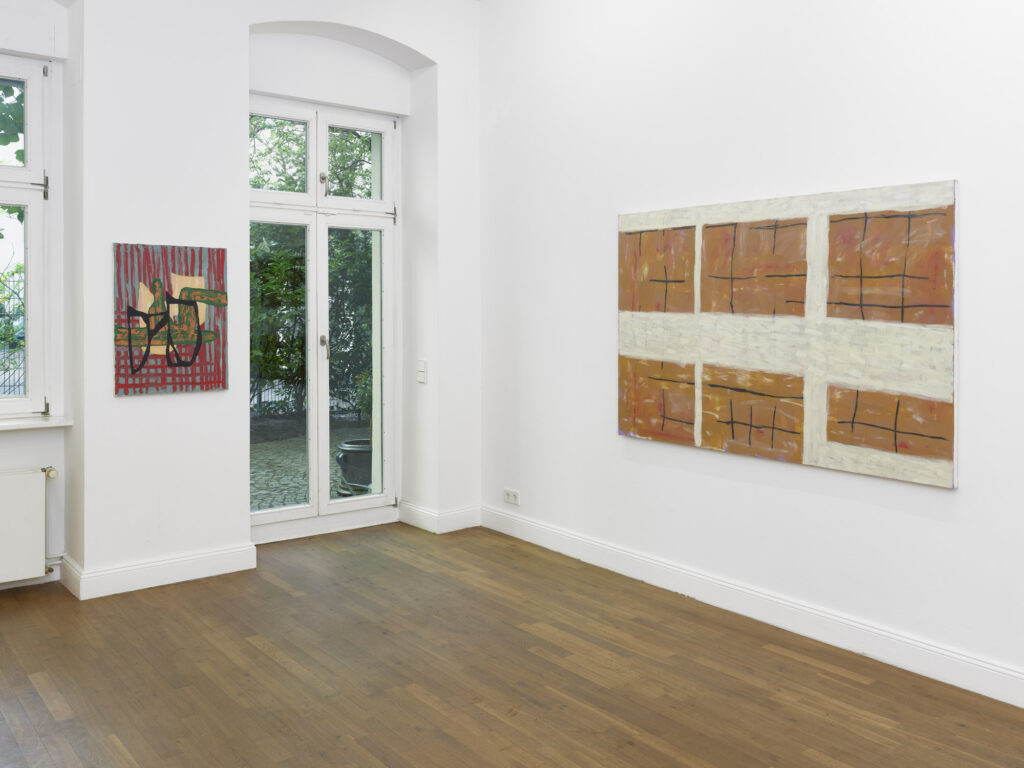 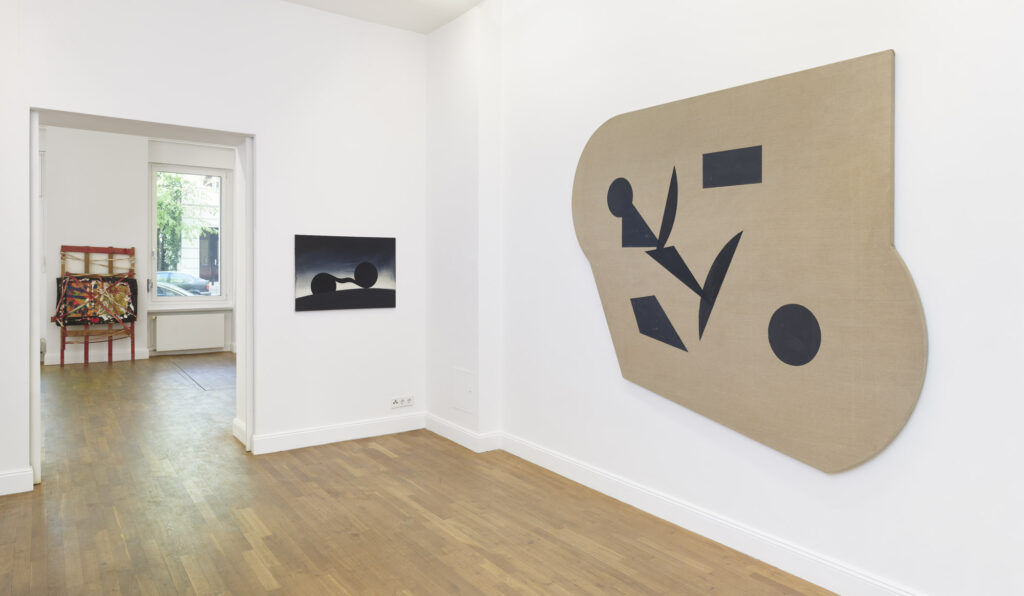