The Italian stage upon which Ketty la Roca appeared between 1966 and 1976, with theatrical activities, performances and solo and group exhibitions, was not clearly visible outside Italy itself; overly defined at first by the ideology of the male Arte Povera artists, then by the young men of the Transavantgardia.

The growth of the reception for Ketty La Rocca’s work may be seen in the few exhibitions that took place in the German-speaking countries between 1973 and 1975. Their titles (Fotomedia/Medium Photography/Women’s Art) reveal the buzz words of art discourse of the mid-1970s. They bring those obvious aspects of La Rocca’s artistic practice to the fore, i.e. that the works are photographic and done by a woman, thus creating the cul-de-sacs into which her oeuvre disappeared after her death.

For more than a decade now, new concepts have enabled a different take on La Rocca’s work. The conditions of Appropriation and Reception relativise such male-oriented categories as production and originality, which still pervade photographic and women’s art.

La Rocca’s small body of work, according to such categories, has been seen as marginal; the new paradigm draws it into the centre and reveals it as one of the earliest and most coherent positions in a field that was to be defined by American protagonists born after 1945.
The narrow range is now the programme; the non-strategic use of photography, video, theatre, performance, collage and drawing is now standard; the opposition to installation a necessary dissociation and pointer to that Utopian, only obscurely definable site of art under the condition of woman artist.

The exhibition has been brought about in collaboration with Nicolaus Schafhausen (Künstlerhaus Stuttgart). 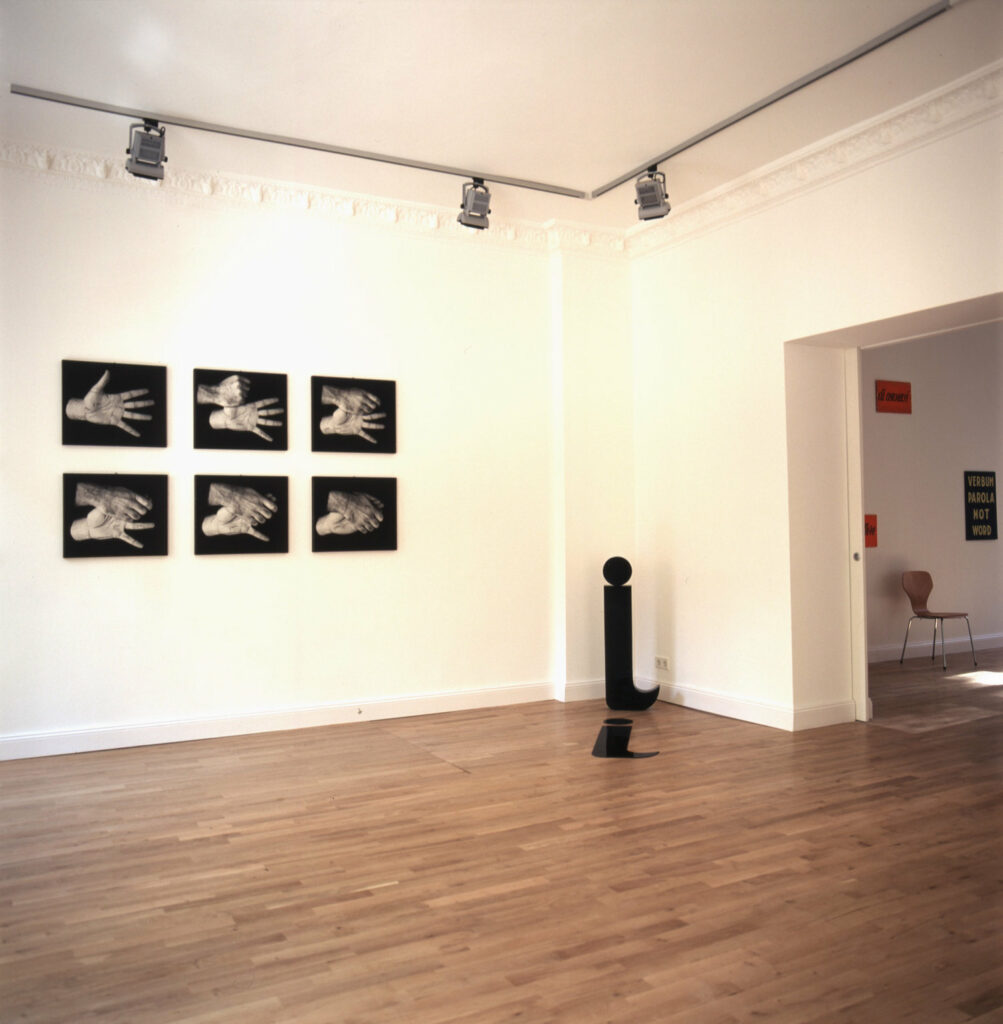 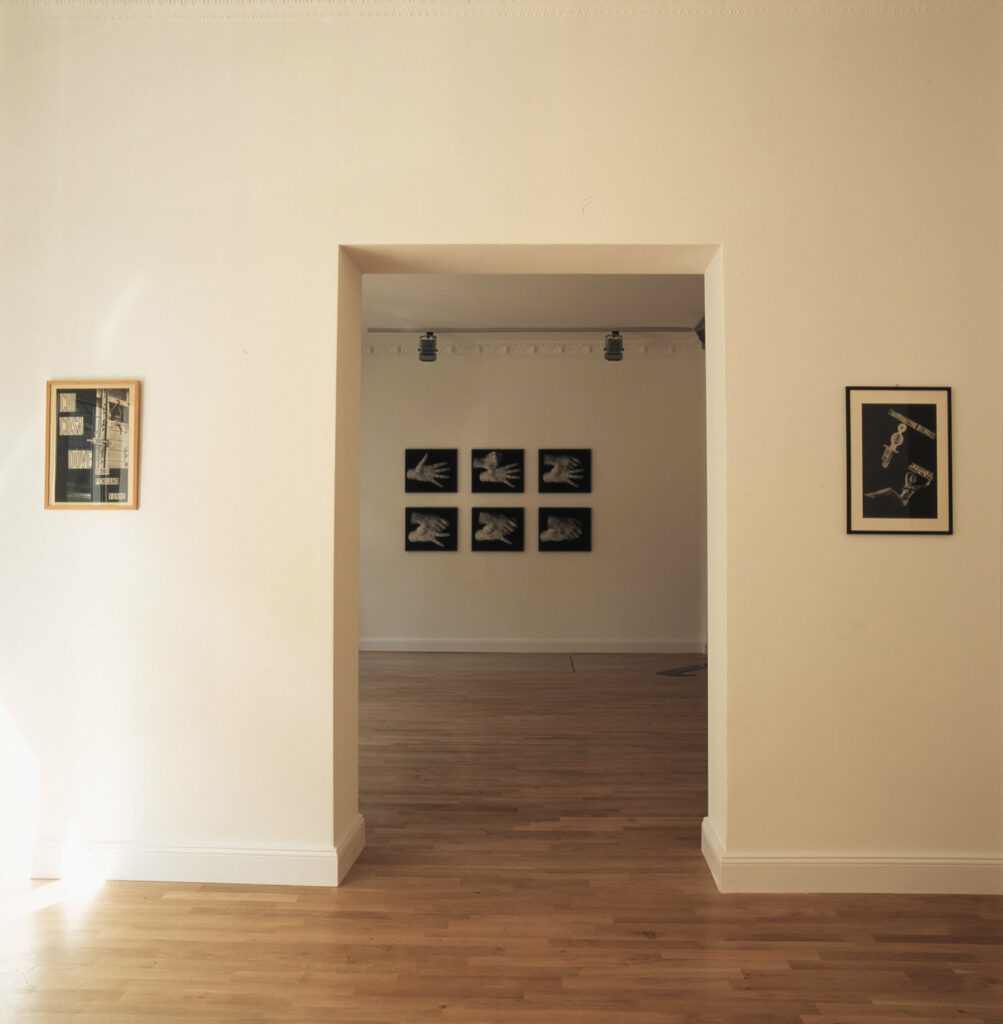 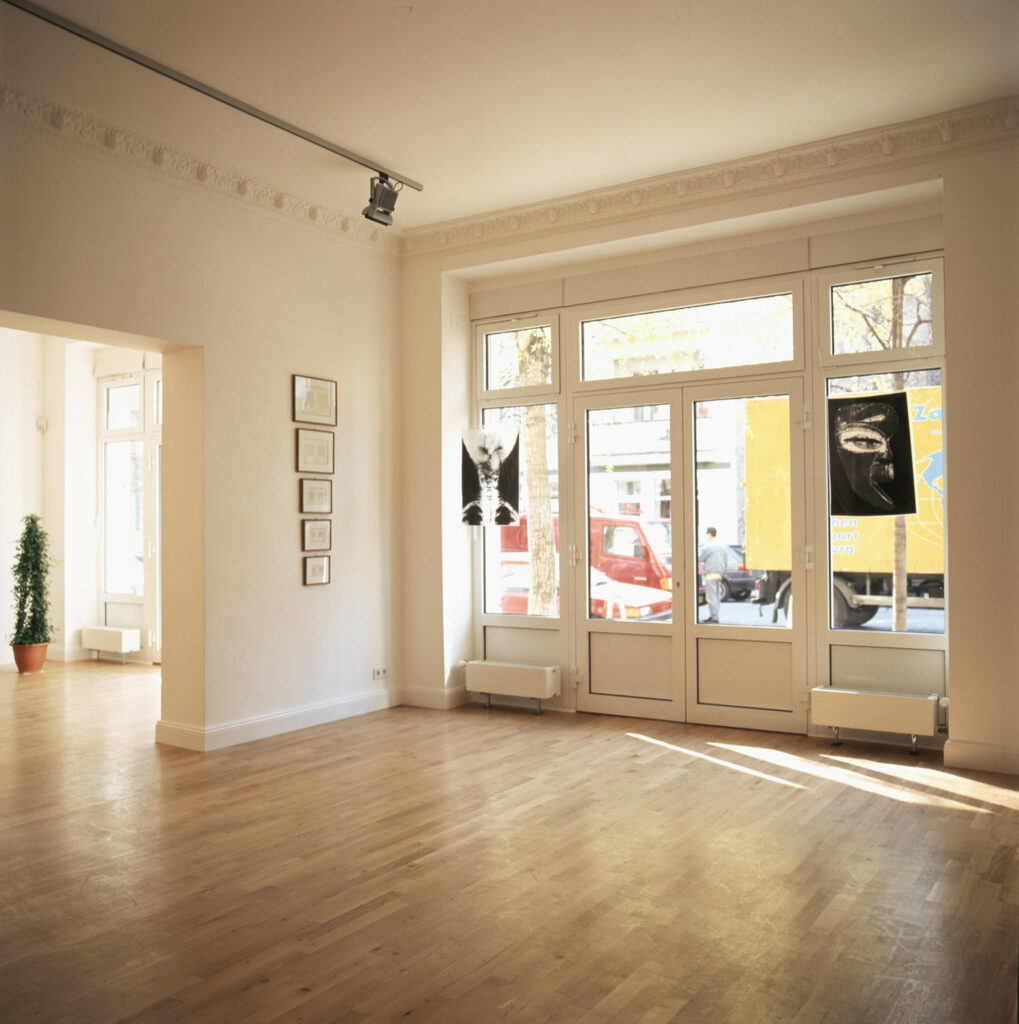 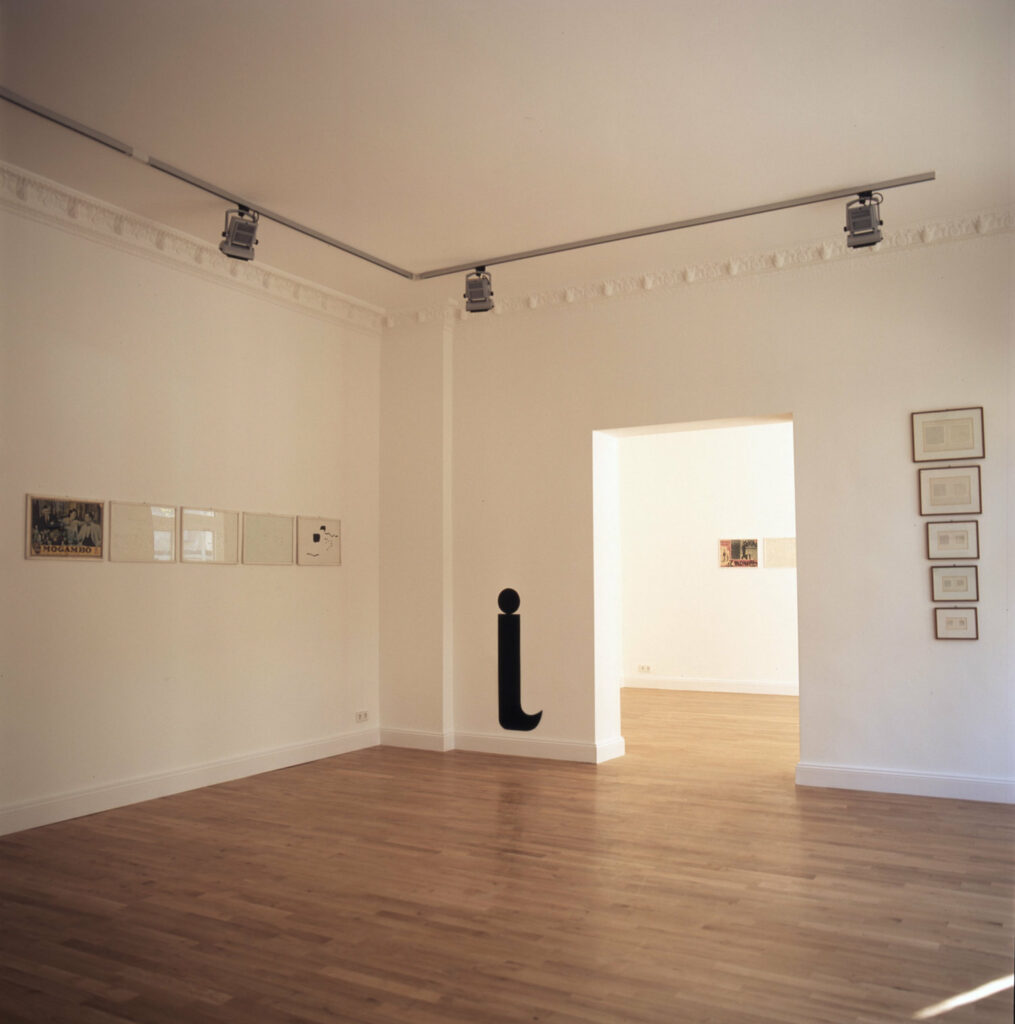