The idea that everyday objects can be, Actually, Also Different (the title of one of Zimmermann’s works) is, as an artistic strategy of decontextualisation, commonly found today, and has in the meantime also established itself in the perception of everyday life as a collective consciousness of an aestheticising of reality.

Zimmermann operates within this tension between content and form, which he further develops in terms of a deliberate directing of the viewer’s perception. By causing these aspect to conflict with one another he gives rise to changes of focus between the work’s individual parts; between a continually unfolding text, for example, and a number of different posters; between interpretive associations and a found layout; between the simultaneousness of the visual elements and the successiveness of the reading process. The change of stance thus necessitated focuses the attention on the role of the viewer, who becomes, so to speak, the observer of his or her own observation.

In his new works Zimmermann subjects his boxes and posters to a renewed process of transformation. Since these pieces partly also exist in digital form, he manipulates the material by means of mixing procedures made possible by a specially developed software. In this way the element of chance, itself a function of the computer programme, is made visible. The results, printed onto paper or canvas, being deliberately accidental, thus reflect their own contingent status. They point out their own temporality by incorporating a loop that calls their present state into question. 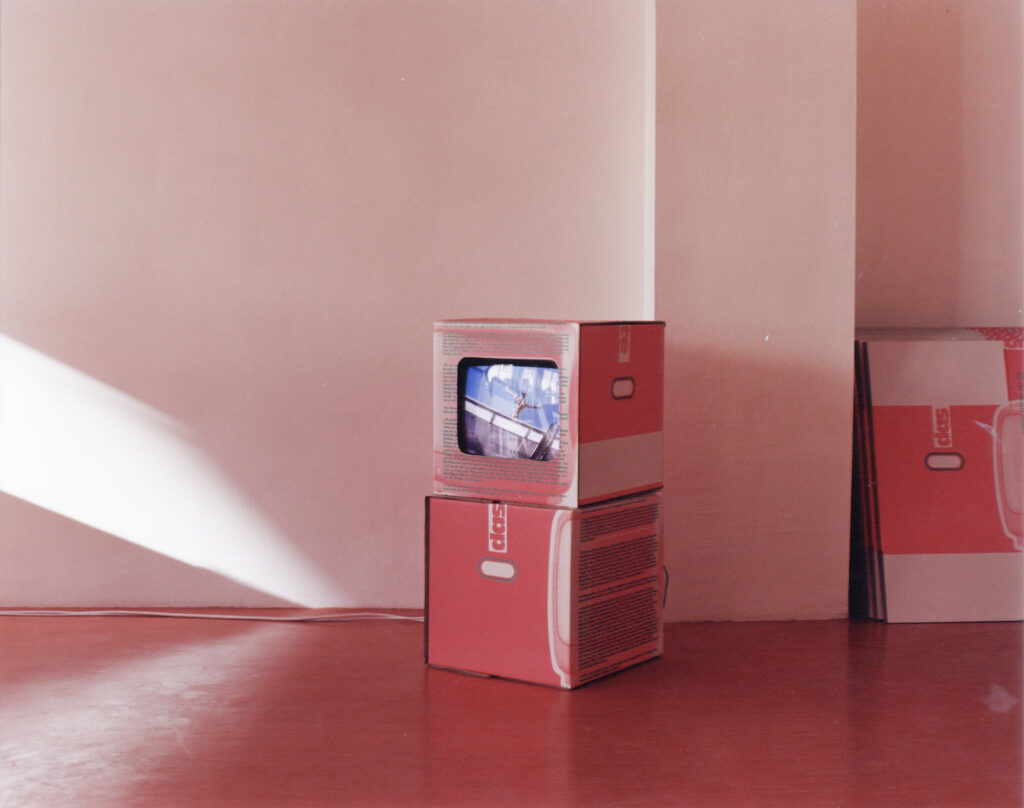 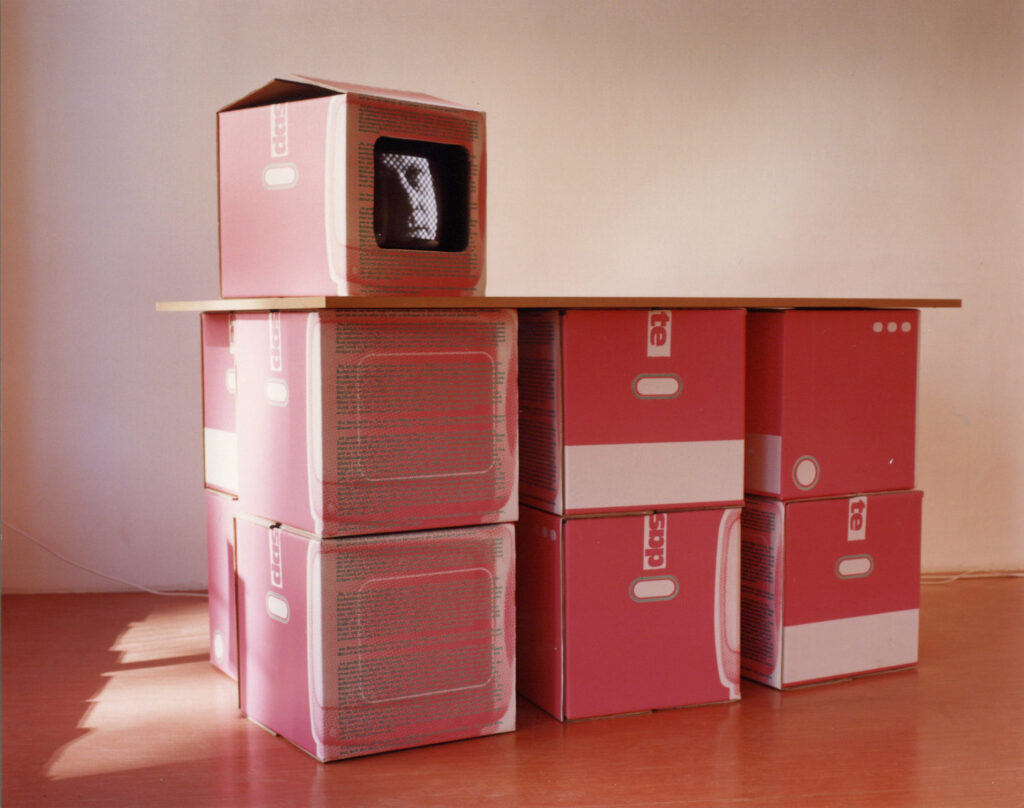 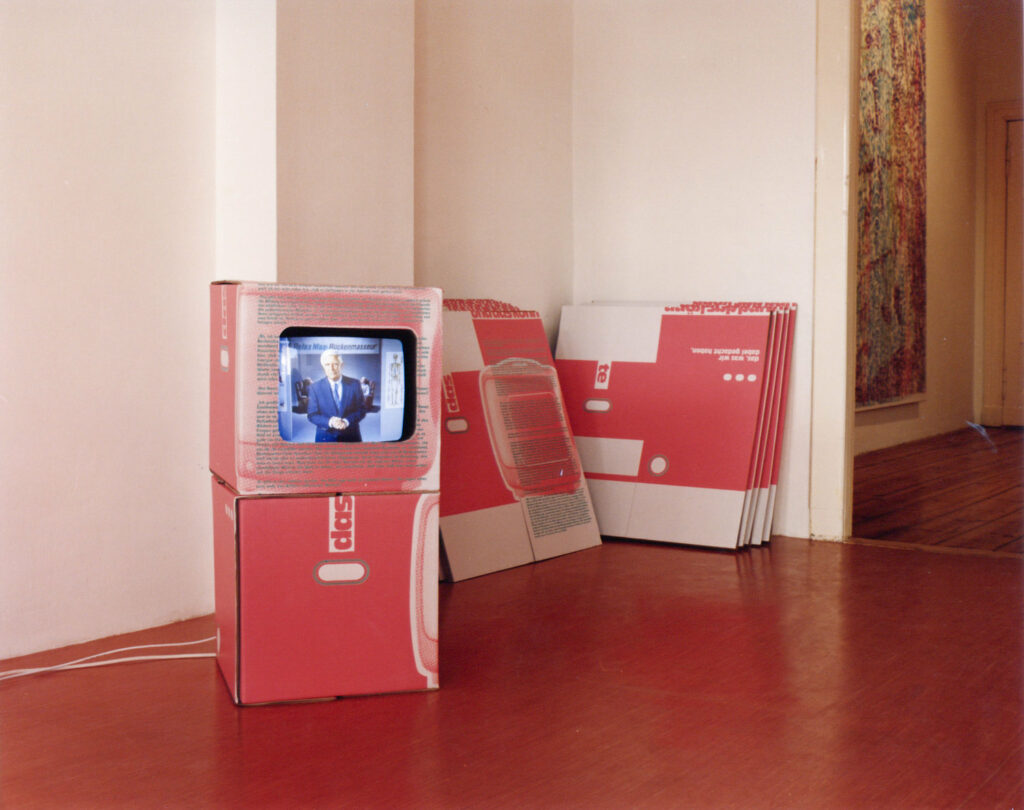 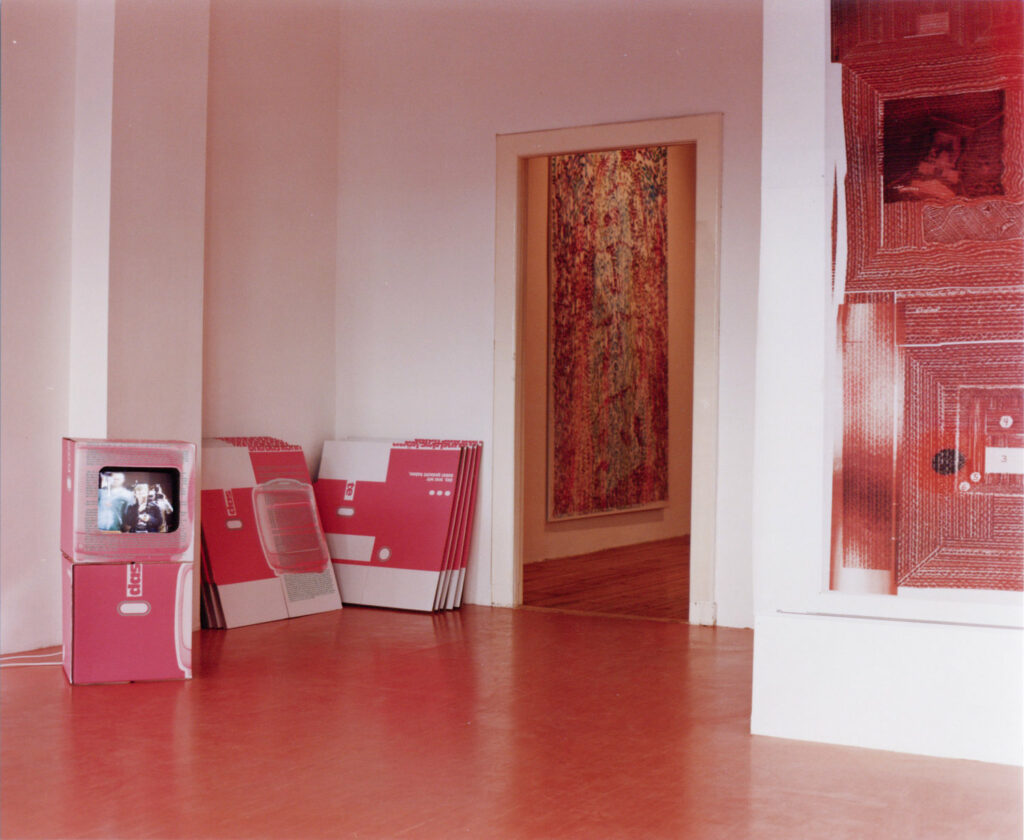 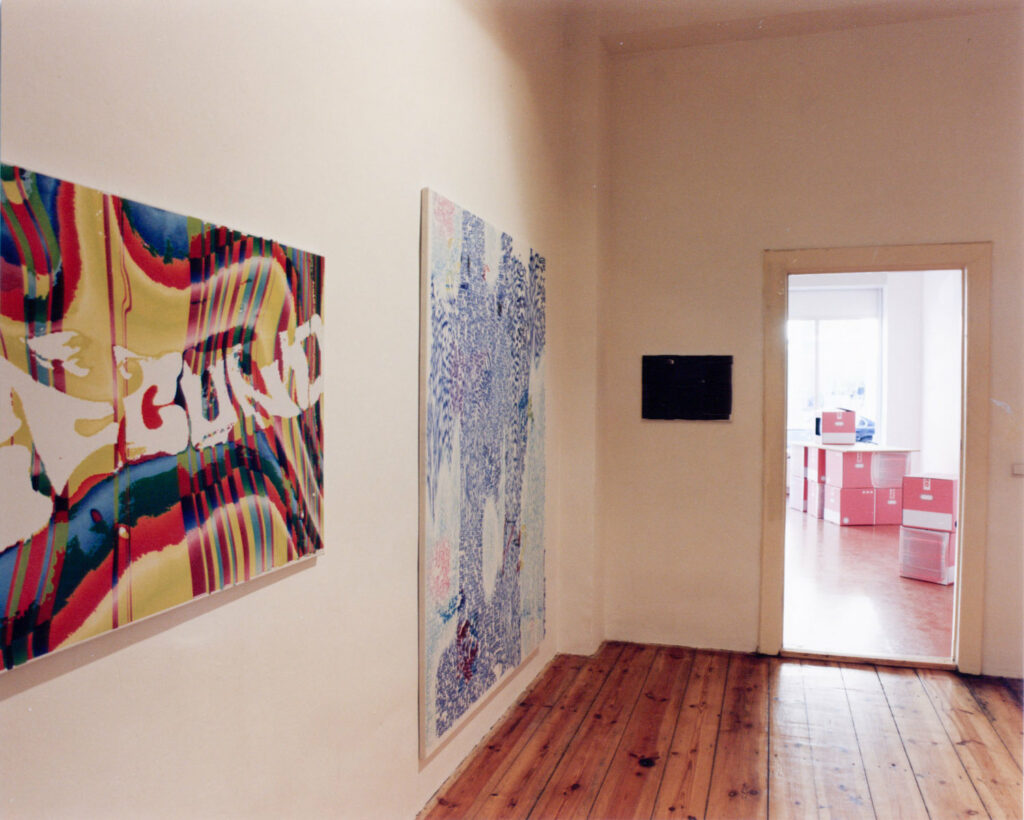 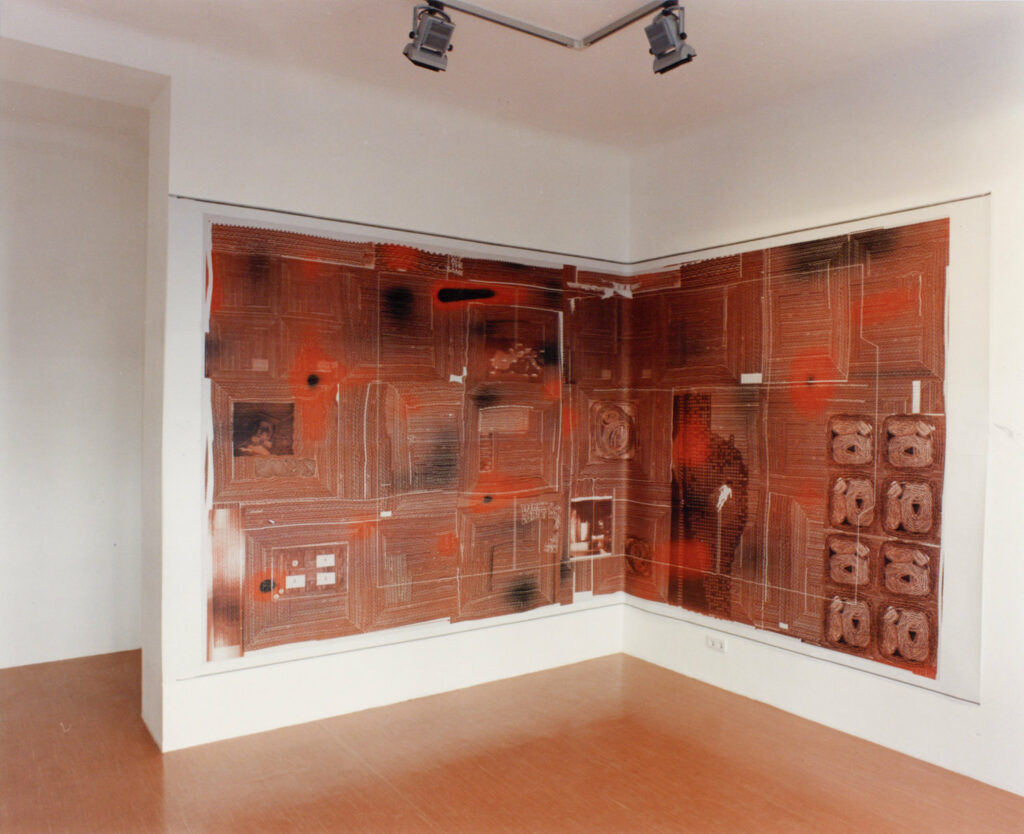 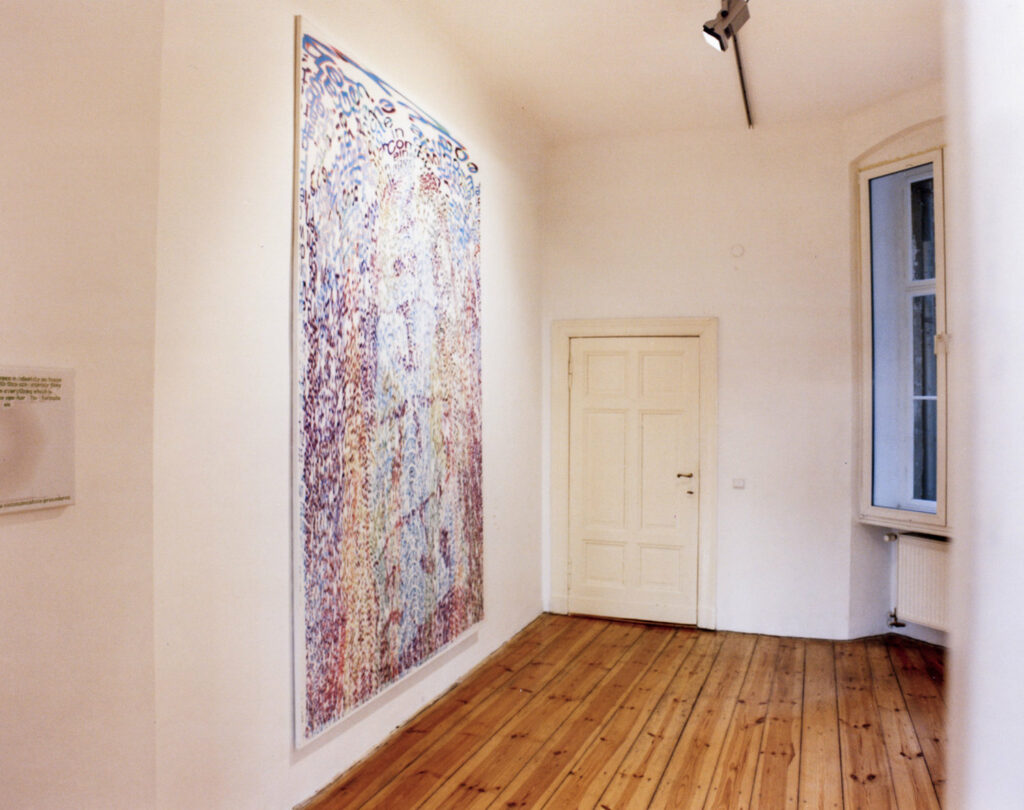