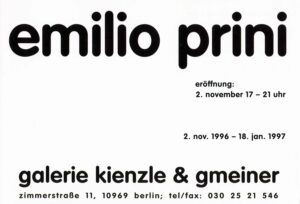 Kienzle & Gmeiner gallery’s first exhibition features the work of Italian artist Emilio Prini.
Prini (* 1943 in Stresa) is a member of the legendary Arte Povera, a group of artists formed in 1967.

Unlike the other members of the Arte Povera group, Prini has remained an artist largely unknown to a wider public: By 1995, only a dozen exhibitions had featured his work exclusively, all of which were in Italy. In all likelihood, this can largely be attributed to the fact that Prini’s understanding of Arte Povera (which he calls the fourth art, after the three traditional disciplines of architecture, sculpture, and painting) is not merely reflected in the form of his objects – it is an integral part of his approach to art that is manifested in his entire body of work.

The relatively small number of extant objects and artistic procedures from the last thirty years seems to warrant the conclusion that Prini does not approach his work in the sense of production, but rather as a process of exchange and redefinition to be undertaken when changes occur that modify the original impulse and require seeing it in a new context.

The Berlin exhibition presents material from two ensembles that were included along with other works in Prini’s first single exhibition outside Italy and in a museum show in Strasbourg in the fall of 1995: Rilevamenti (Street Signs), 1967/1995, and Salle Villa Medicis (Villa Medici Hall), 1995. Both are Arte Povera assemblages in which Prini presents reconstructions of specific events as an artistic process.

Rilevamenti 1967/1995, an ensemble of seven plywood objects – including the wonderful Muro in Curva – had been lost and was recreated by Prini from memory for the museum show in Strasbourg in 1995. However, minor imperfections and the meticulous contextualization create an authentic effect.

Salle Villa Medicis consists of six large black-and-white prints of photographs mounted on wooden frames. Through the juxtaposition of cabinets along the wall and a blind faucet with the six images on the wall, the space takes on the character of a film processing lab with tubs, counters, and shallow drawers. The prints are reproductions of snapshots taken in 1968 at an exhibition of Prini’s lead sculptures at La Bertesca gallery in Genoa. Though they may seem so at first glance, the six installation views are anything but random. On the contrary, they provide a precisely constructed, comprehensive view of the exhibition and those present at the time, in some cases even including their names: This is Grazia, Nicola, Roberto …

It appears that with his two remakes, Prini intends to indicate the year 1995 as a time of reconstructing the positions of the 1960s and ’70s. It does not seem implausible to relate this to existing and future reconstructions of the standards in art, culture, and entertainment that were defined in that period. That Prini points this out within his own sphere of responsibility – his own work – rather than leaving the task up to others, is indicative of the comprehensiveness and stringency of his approach. Perhaps the realization of how the original impulse has changed – or rather, been transformed – is precisely what lends this artist’s austere body of work such dynamic force, energy, and depth. 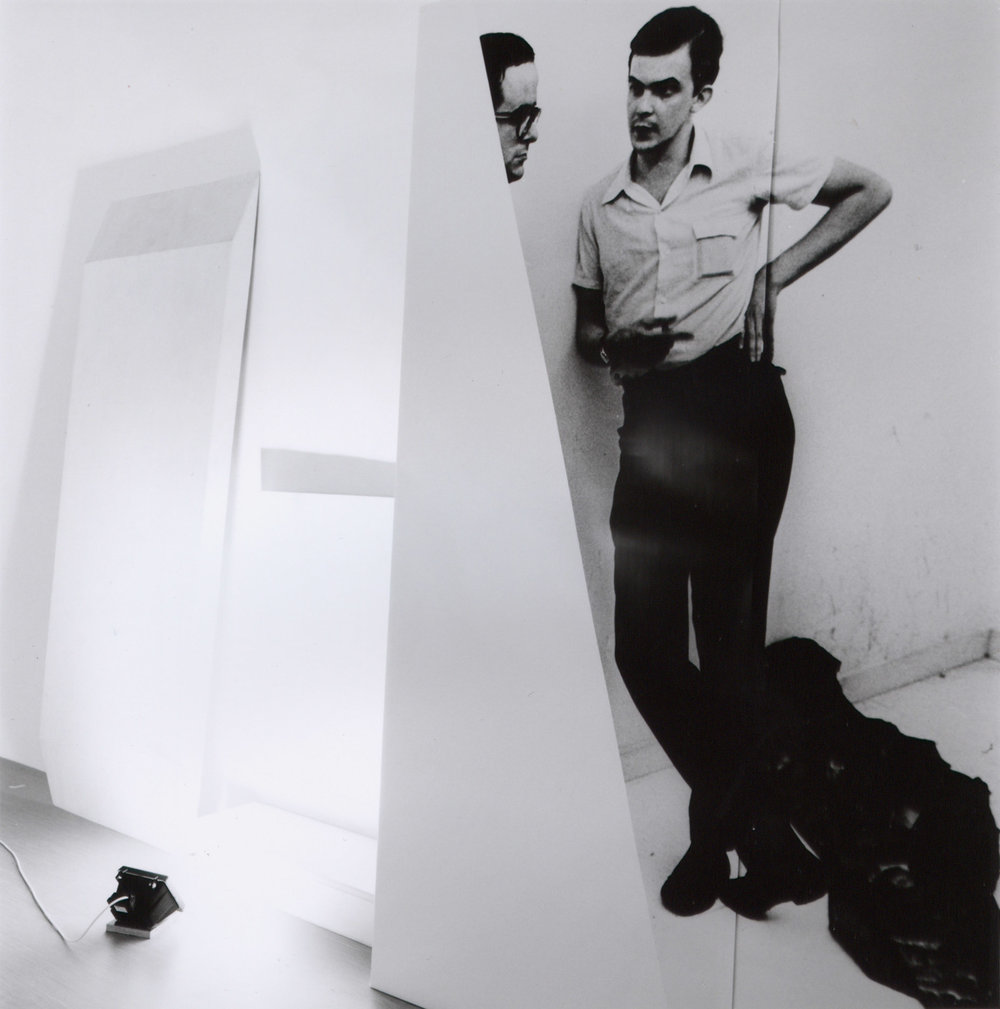 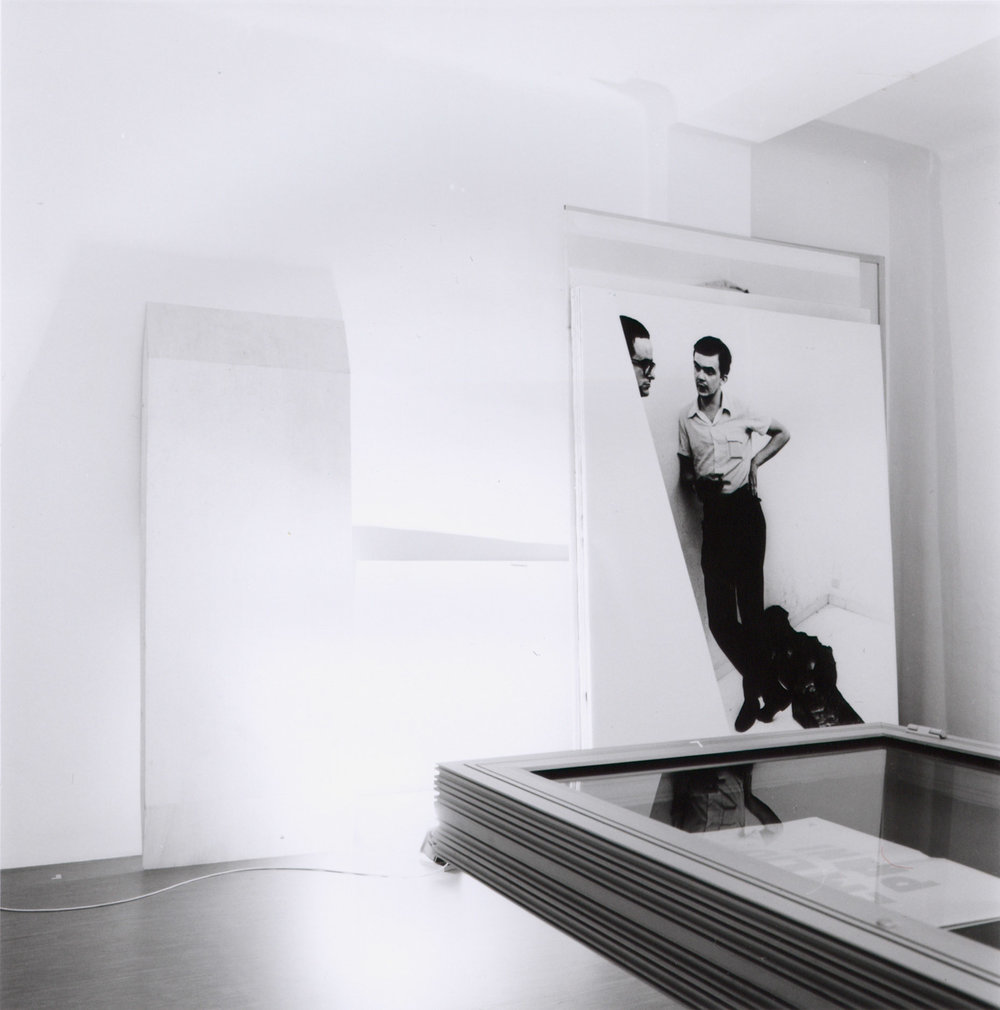 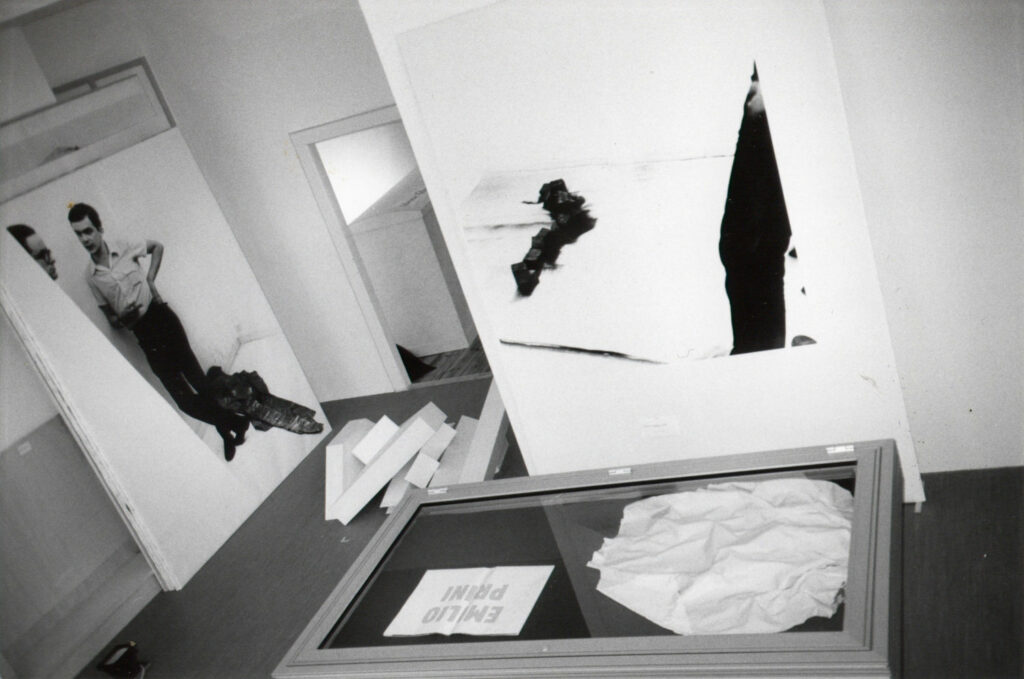 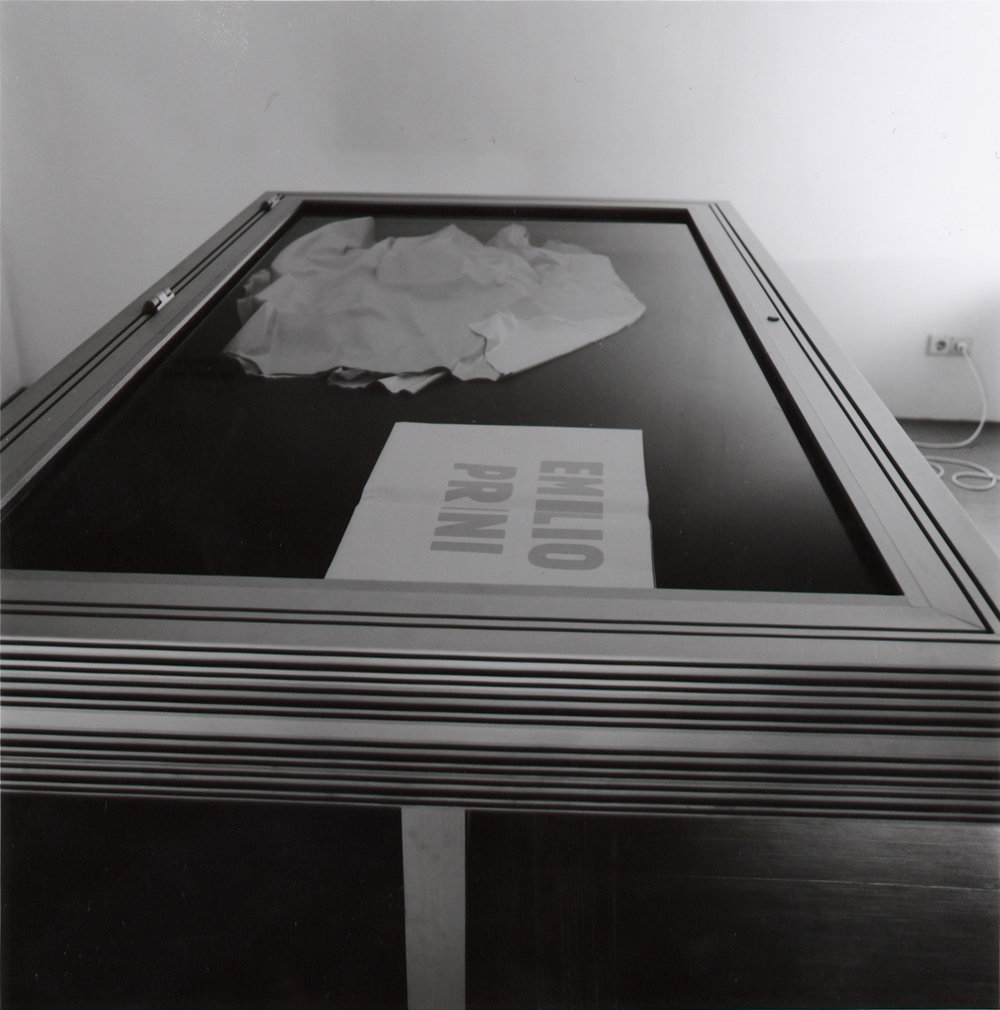 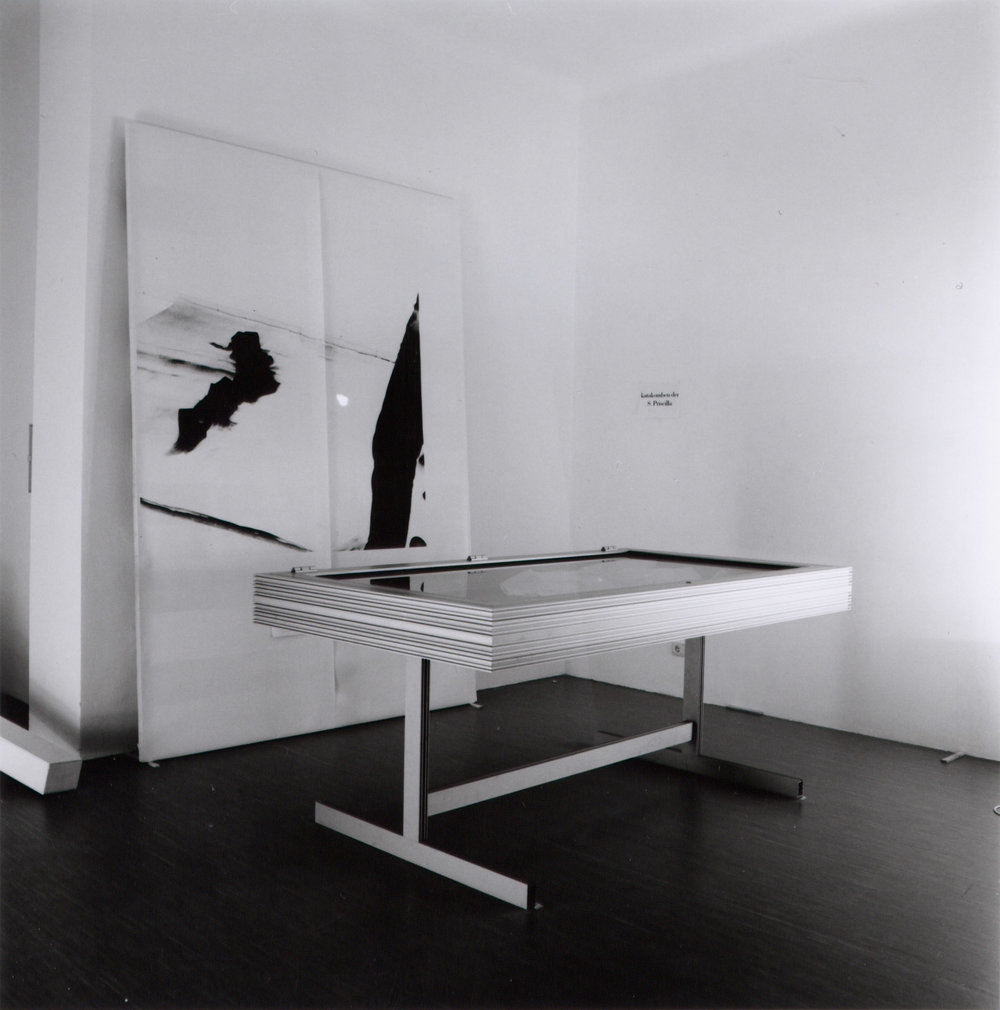 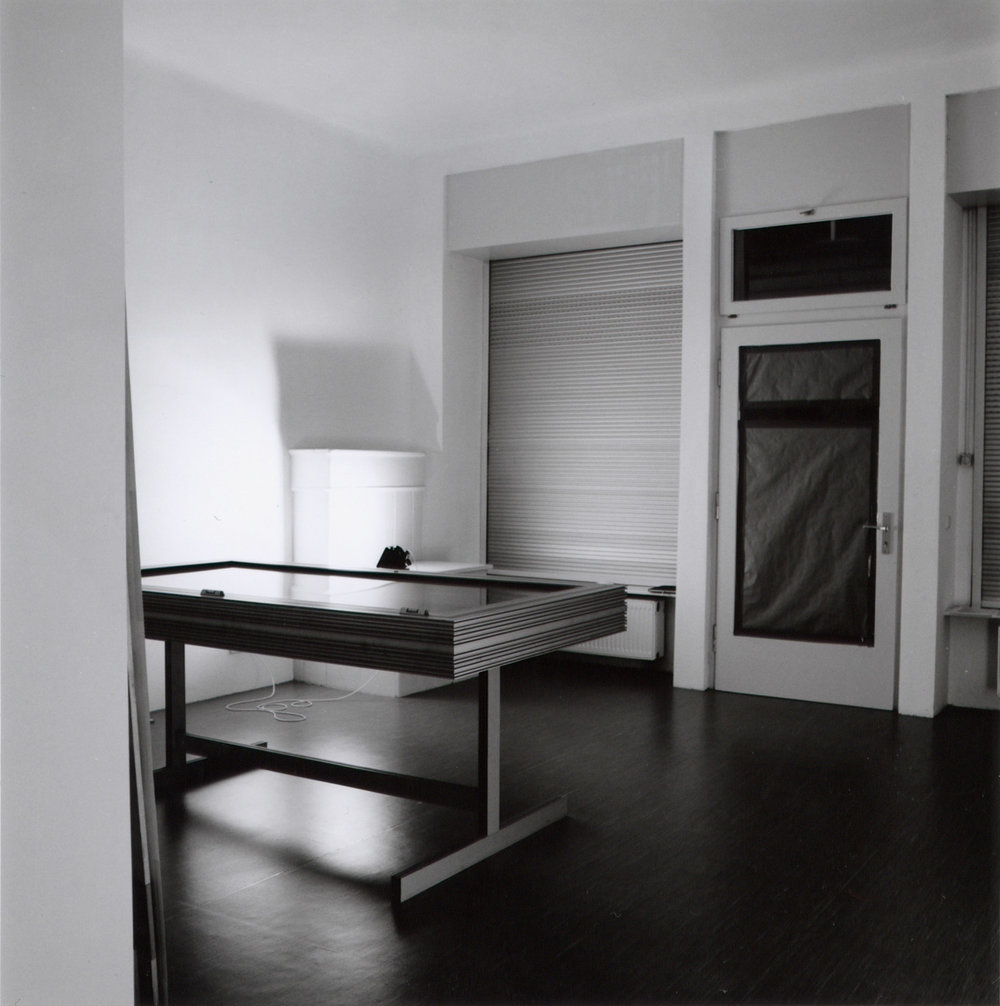 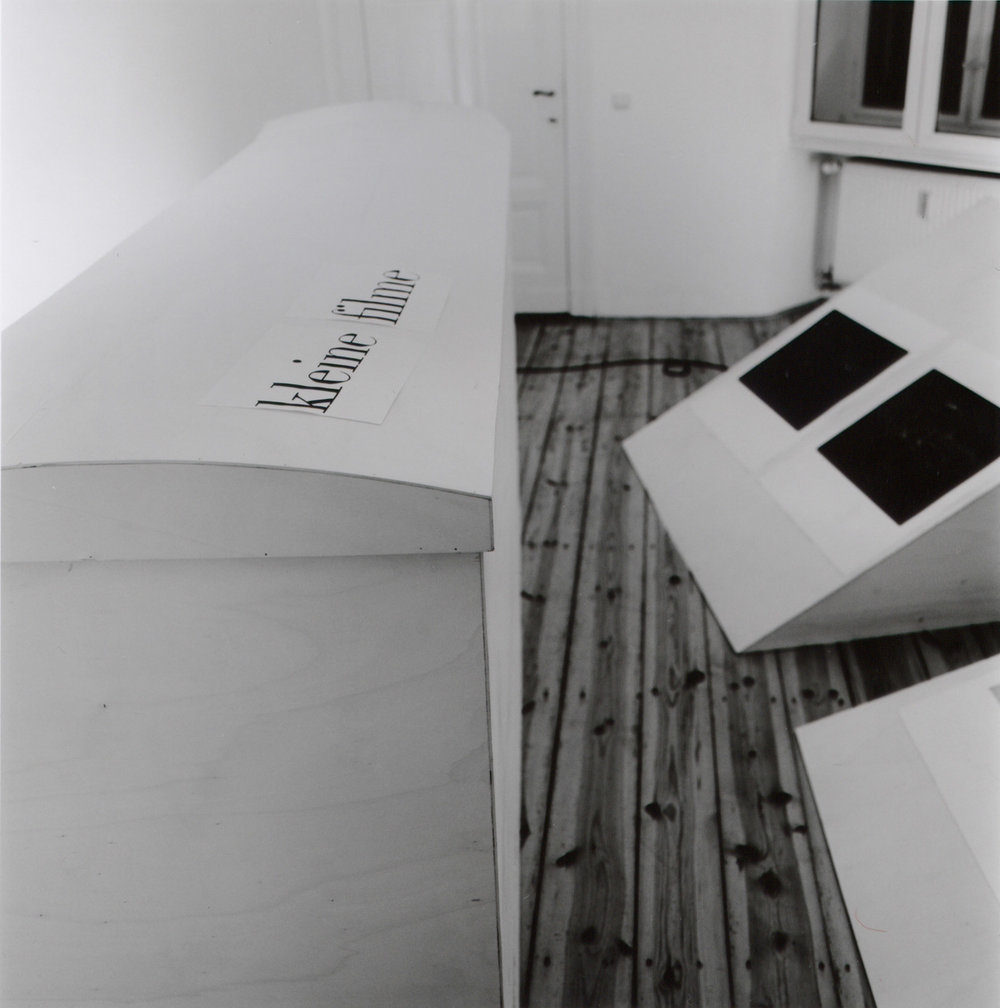 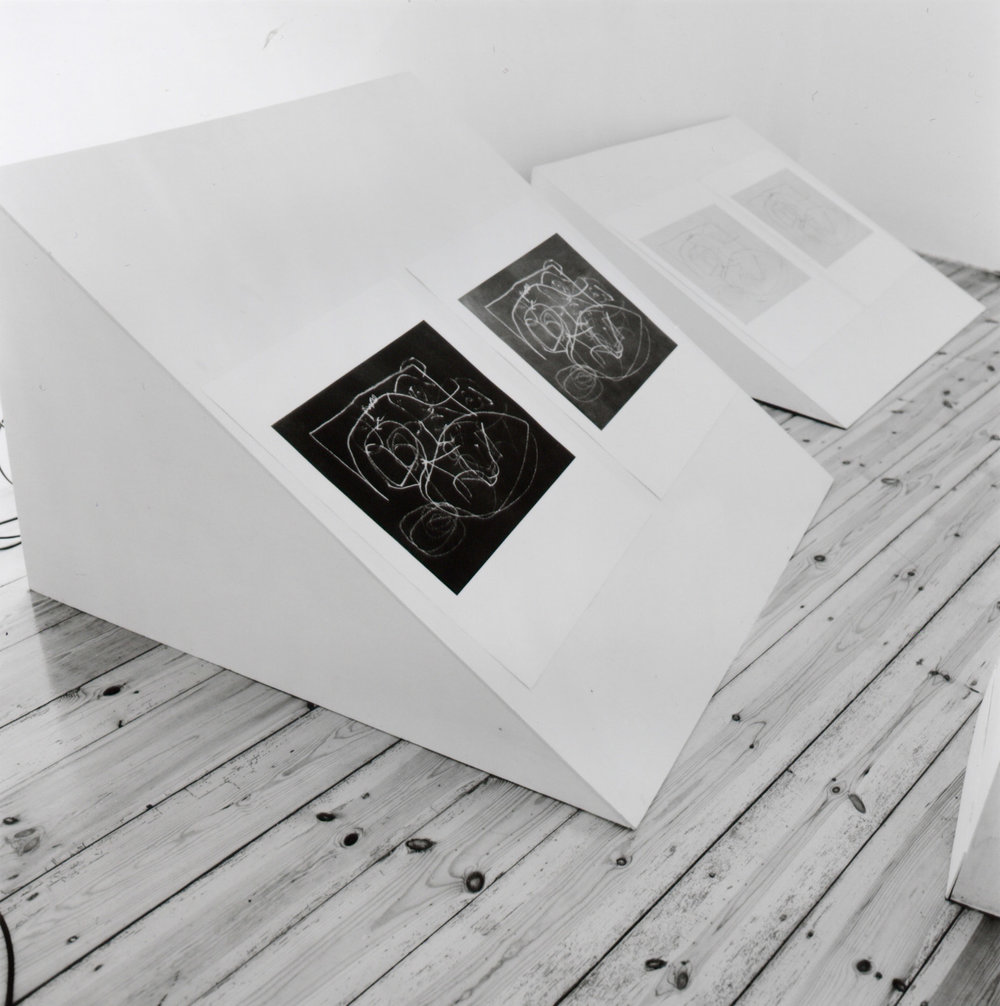 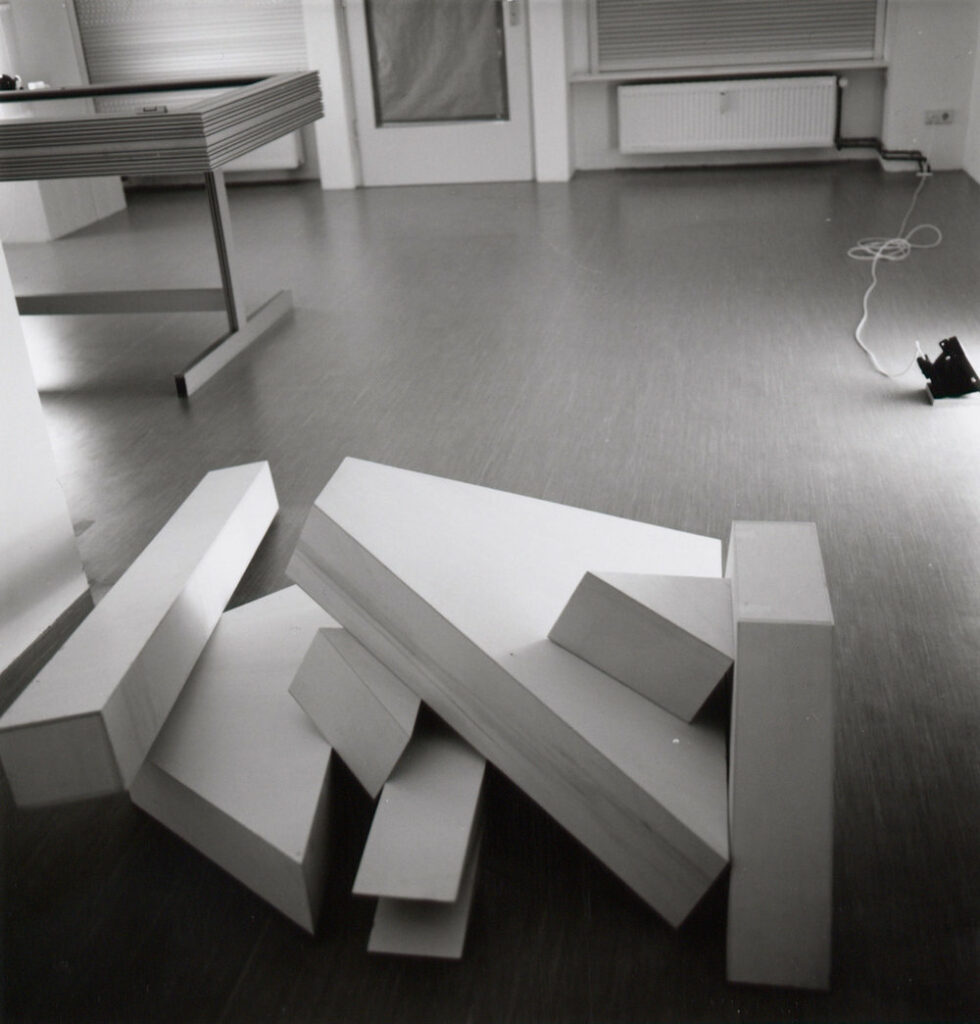 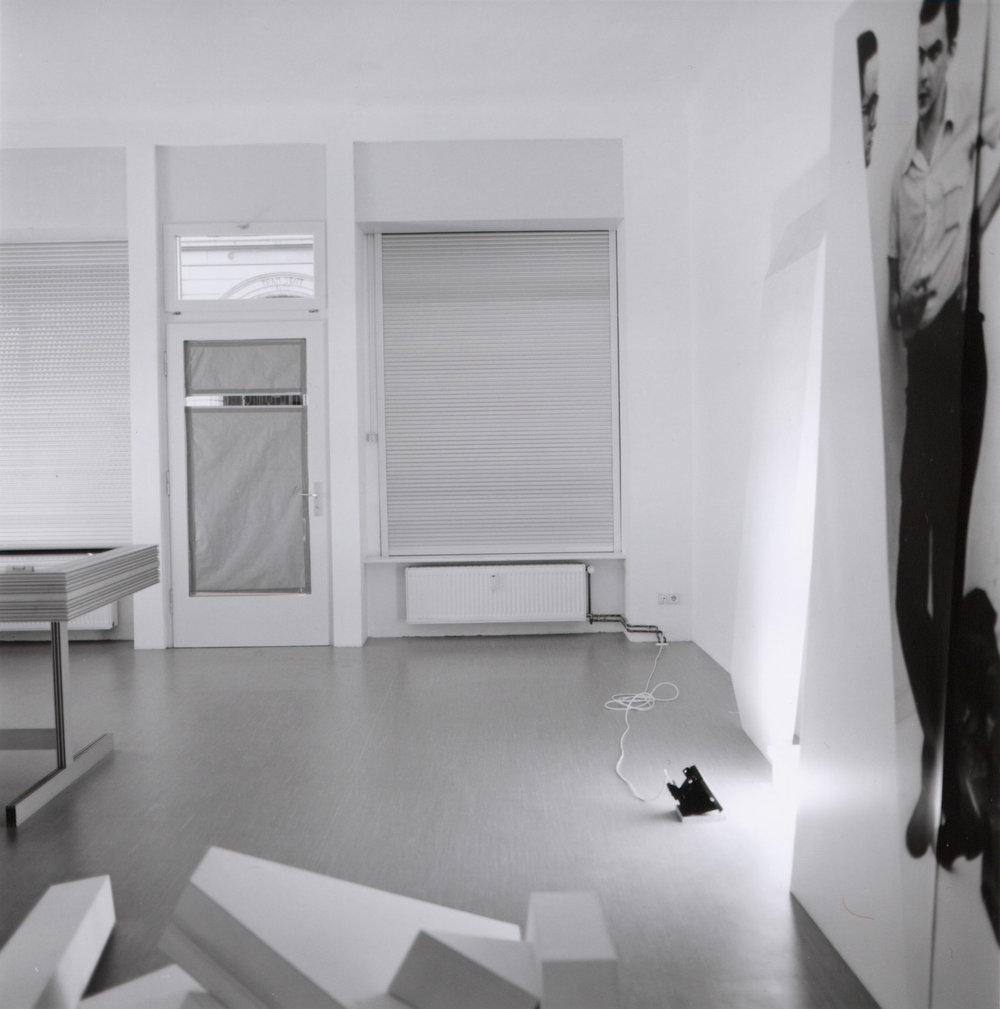